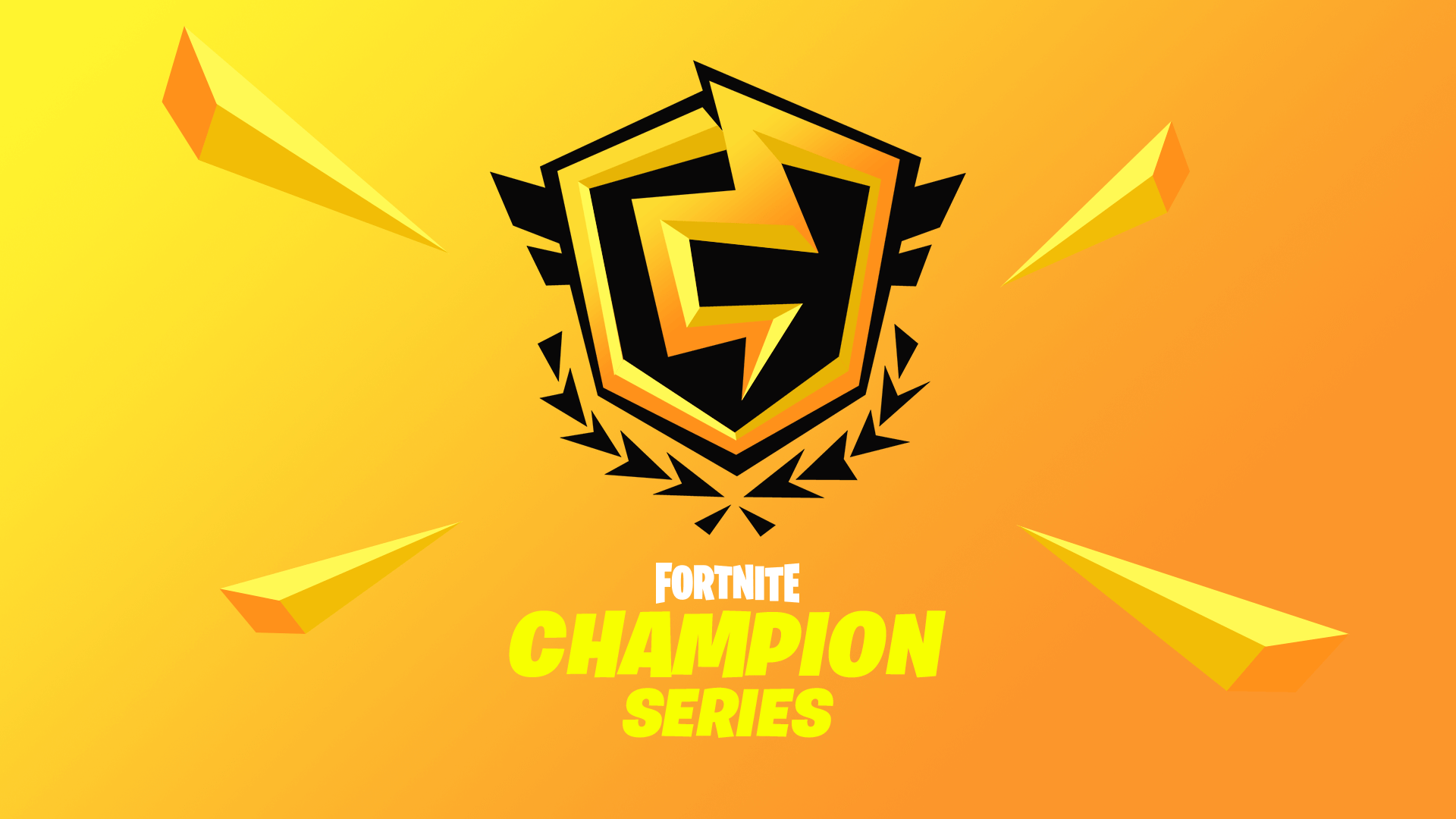 After four weeks of insane open qualifiers, the FNCS Squad Finals are finally here. Players from all over the world will be competing to be crowned their region’s top 4-man Squad. All they have to do now, is get out their group and beat the 24 best squads of their region in the FNCS Squads Grand Finals.

It promises to be an insane weekend of competitive Fortnite with over 2000 competitors across six regions, all hopeful of getting their hands on a share of the $4,000,000 prize pool.

The action will kick off on December 6 with the Heats and run throughout the week with the larger regions (EU, NAE, NAW, and Brazil) having their Grand Finals on Sunday, December 8. The tournament, like the qualifiers, is being played online and will be streamed live via official channels as well as on select players live streams.

All eyes will be on Europe and the North American regions, as they’re home to the best players. They also have the greatest concentration of players, enough to fill four heats.

In Europe – the likes of FaZe Mongraal, Atlantis Magin, and Fortnite World Cup Duo’s winner – COOLER Aqua will all be appearing alongside their squads. Keep an eye on COOLER Noward’s squad in Heat 1. They finished first place in two out of the four qualifying weeks, but are relatively unknown because they don’t stream. They’ll be looking to make themselves known in the Finals.

NA East will get the most attention and for good reason. These heats are stacked; we have Solo World Cup Winner – Bugha, the legend that is Tfue, NRG Zayt & Ghost Saf (the best team mode players the game has ever seen), and they’ve rounded out their squad with SEN Highsky and Comadon. This squad looks dominant finishing 1st in three(!!!) out of the four weeks of online qualifiers.

We also have a resurgent Team Liquid looking to show the world they still have what it takes to compete with the very best. Heat 1 and 3 are absolutely stacked and there will be some great squads missing out on the Grand Finals – the NA East heats are a must-watch.

All times are listed the local times respective to each region.

The Brazil, Oceania, Asia and Middle East can be found here.

The heats and Grand Finals will have six games played over three hours. Failure to queue into the match will result in the team coming in last place in that match with 0 points given.

Check here for the prize pools of the other regions.

How To Watch The FNCS Finals

You can also watch the action from the POV of your favourite players, Epic has chosen several players streamed as approved Twitch channels, and if you have your Epic and Twitch account linked will can learn a limited time Banner and Spray. To ensure you are eligible for these one-time items, simply make sure your Twitch account and Epic account are linked and tune in to the FNCS Finals on an approved Twitch channel on Friday, December 6 or Saturday, December 7. Click here for a list of supported Twitch Channels. Head here to connect your Epic and Twitch accounts.