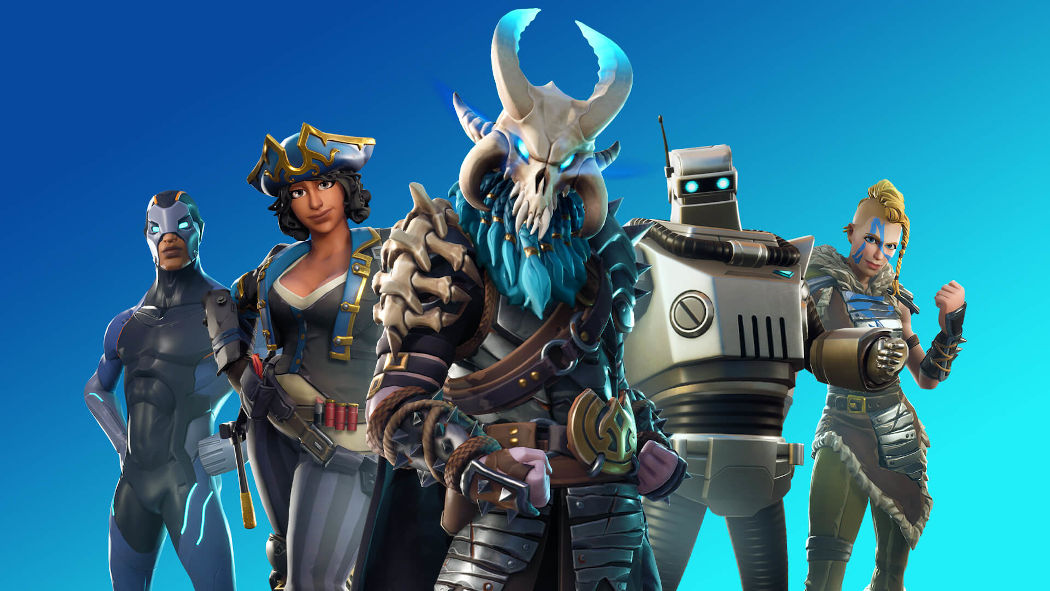 NRG Zayt’s squad of TSM Comadon, SEN HighSky, and Ghost’s Rocco “Saf” Morales took top spot in the NA East region of FNCS Squads Week 1 with a dominating performance that included three victory royales out of a possible six. So strong was their position that Twitch streamer Nick “Nickmercs” Kolcheff suggested they sit out the last game –

They finished the night on 121 points – a whopping 51 more than the 2nd place squad of FaZe’s Noam “Megga” Ackenine, Ghost’s Tim “Bizzle” Miller, Rogue Eclipsae and FaZe’s Daniel “Dubs” Paul Walsh. Taking home $5,000 each and booking their place in the regional final. Zayt and Saf have been near the top of competitive Fortnite since the very beginning and under this slower-paced meta, that favours positioning, they look the best squad in the game.

With the top 10 squads qualifying for the Season Finals it was a good night for many of the game’s best pros. Turner “Tfue” Tenney, Dennis “Cloakzy” Lepore, Liquid’s Alex “Fiber” Bonetello, and Khanada finished the night in fifth place, narrowly missing out on fourth to the Fortnite World Cup winner SEN Bugha’s squad, who jumped up the rankings with a vital win in Game 5. After Tfue’s poor showing at the World Cup, and the pair falling out and failing to qualify as a Trio for the FNCS Season X finals, fans of the duo were happy to see them reunited and at their best.

In Europe it was more surprising who didn’t qualify than who did – E11 Tschiiinken & Stompy plus X8 and COOLER aqua finished in just 16th place with 29 points, while Benjyfishy and Mongraal’s squad failed to even make it to Round Three on Sunday after a glitch meant they couldn’t queue for the final game in Round Two. MCES Andilex, COOLER 4zr, COOLER Noward, and Vitαlity DRG came in 1st with two wins.

The FNCS returns next Friday and runs for three weeks before the Season finals on December 6. For all the information including rules, format and schedule click here.

Check below for the full results from all the regions.

Tfue showed the world just how powerful the new fishing rod item can be by successfully catching a number of items late game:

Expect to see every Squad have at least one fishing rod from now on.

TSM Commandment was 1v3 and managed almost outsmart them all with this insane play:

And Bugha’s squad showed how you counter the nade spam with clear and concise comms:

One from EU here as Secret Domentos goes on a killing spree, picking up four before securing 2nd place.

For the full list of qualified results including Brazil, Oceania, and the Middle East check out Fortnite Tracker.