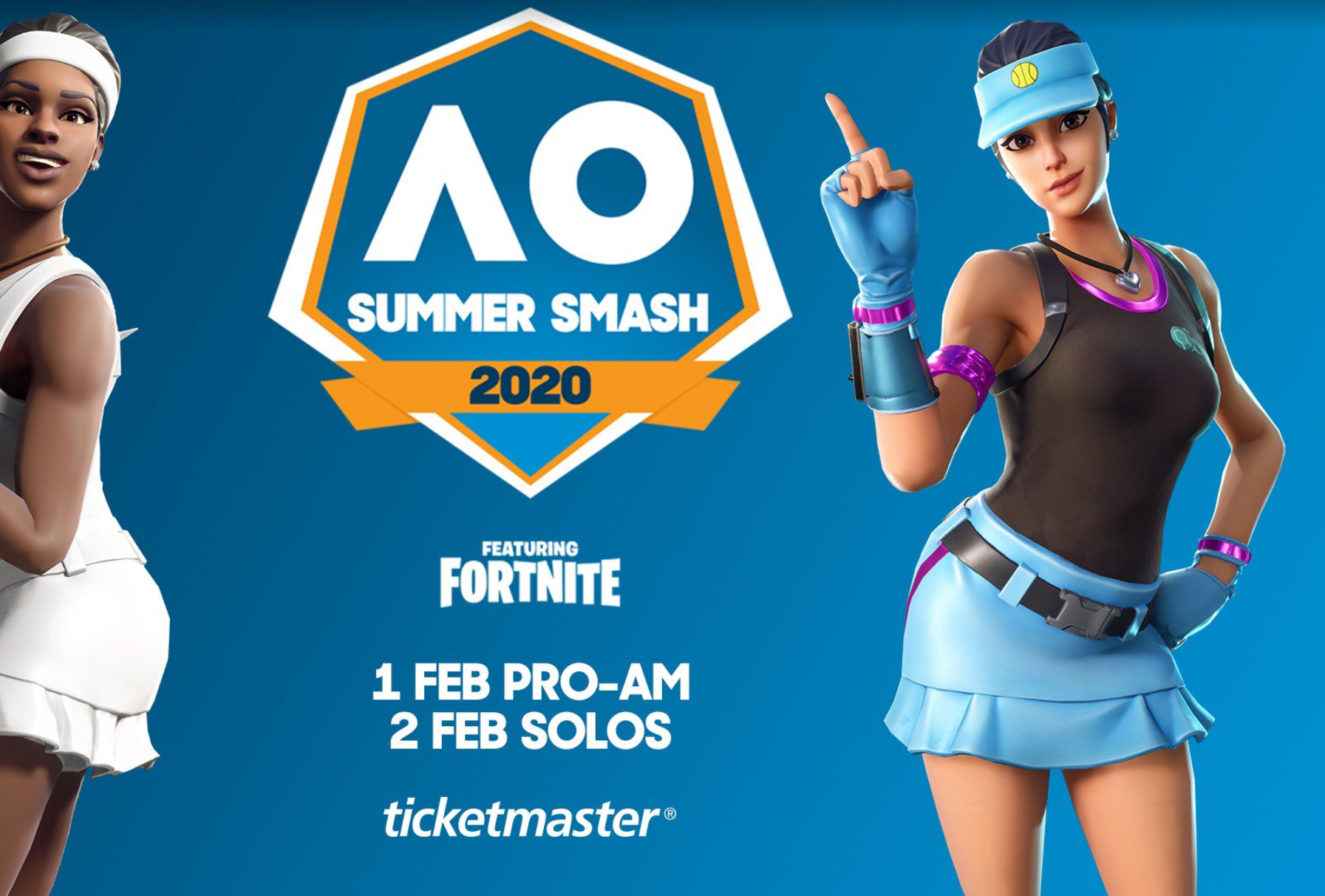 The return this weekend of the Australian Open Fortnite Summer Smash 2020 has been warmly welcomed by fans of competitive Fortnite. That’s because for the first time in a long time the world’s best players will be battling it out at a LAN, in front of a huge crowd and with optimal conditions.

It feels like an eternity since we’ve seen the best Fortnite players competing at a LAN event. There was December’s DreamHack Winter 2019, but with no live stream for the event, it was wasn’t exactly easy to get excited for. Before that, you would have to go all the way back to July and the Fortnite World Cup – so it is safe to say fans of competitive Fortnite have been starved of action.

The two-day event kicks off with the Charity ProAm. Trios of content creators, celebrities, and professional players will come together as they attempt to win the most money they can for the charity of their choice.

Then on Sunday, it’s the main event – the Solo Championships. Ninty of the best players from Australia and the rest of the world will compete for a share of the $400,000 prize pool with names such as David “Benjyfishy” David Fish, Noah “Vivid” Wright and Williams “Zayt” Aubins confirmed to be in attendance.

The Fortnite Summer Smash runs from the 1-2 February 2020 and will take place in Melbourne Park, Australia during the finals weekend of the Australian Open.

With players from all of the regions barring the Middle East, this will be a truly global tournament. Players may have been invited rather than qualified but the confirmed attendees mean this is a high-level competition to be taken seriously.

48 of the 90 competitors for the Solo Championship come from the Oceania region. For many viewers, this may be the first time they will see Australian and New Zealanders competing against the world’s best. Some to look out for are the twins X2 twins Jordan and Jesse Eckley – widely regarded as the best players in Oceania.

Another two to keep an eye on are “Volx” and Abdullah “Parpy” Khudeish who were recently signed by North American organisation Raised by Kings. Both will see this as a chance to repay the faith their org has shown in them and reach a wider audience.

Elsewhere North America’s Vinny “Vinny1x” Gilgan will be making an appearance, one of the few Fortnite players who has won a LAN event as a Solo player having taken first place at ESL Katowice back in March 2019. The world’s deadliest duo Zayt and Rocco “Saf” Morales will also be there looking to show they can do the business as Solos.

The number of games to be played in each session and the format/point system have yet to be announced. This information will be made available closer to the start of the tournament.

The Charity-ProAm on Saturday is expected to start at 13:00 local time (GMT+11) with the Solo Championships on Sunday starting at 14:00.

All the action from Melbourne Park can be streamed live from the official Australia Open Twitch and YouTube channels.