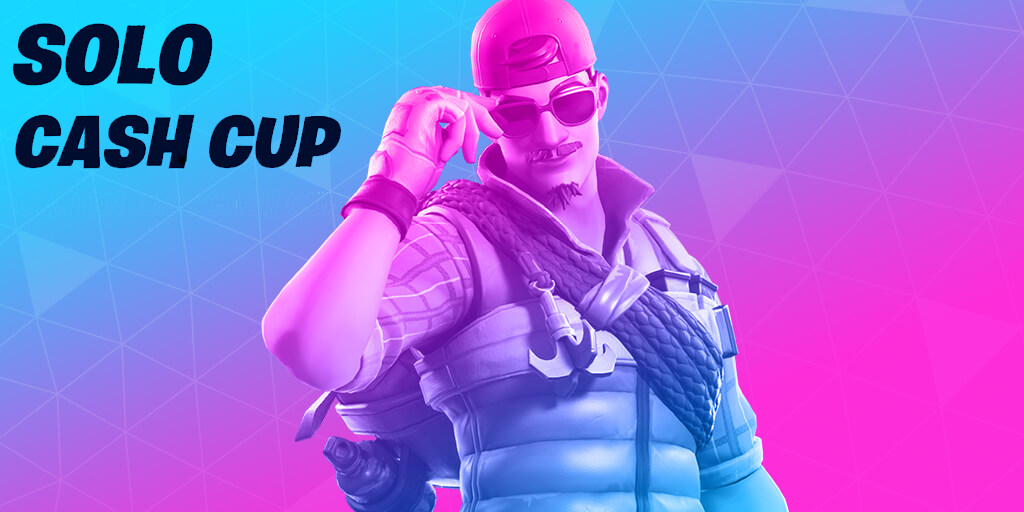 Things had been a little quiet in the world of competitive Fortnite since the Winter Royale, and while we don’t have an announcement as big as that, Epic has listened to the community, and starting next Wednesday the Cash Cups are back, and they’ll be played as Solos.

There’ll be six tournaments per region taking place over the next 3 weeks, with the platform specific tournament starting on Wednesday 15th dubbed the Platform Cash Cup and cross-platform Solo Cash Cup taking place on Thursdays.

Some in the community, like Fortnite commentator and analyst Arten “Ballatw” Esa, were quick to point out this feels like a stop-gap until something bigger comes along.

And while few could argue with that, thanks to the lack of official stream and a lower than usual prize pool, this is definitely the perfect event to quench the thirst before the next FNCS or major LAN event.

The Cash Cups are played entirely online and are open to anyone who has made it to the Contender Division in the Arena Game Mode, one division below the Champions League, and will run from Wednesday, January 15, until Thursday, January 30.

The schedule is region dependent and has been known to change on the day. But each region plans to kick off at 16:00 local time.

Each session will last approximately three hours. Players may participate in a maximum of 10 matches during any session.

Both tournaments will be played as Solos.

The prize pools are region specific with the highest amounts awarded to Europe and NA East. The Solo Cash Cup held on Thursdays will have on average a higher prize pool. Below is the prize pool for the European Solo Cash Cup.

For the full list of prize pools please refer to the previous Cash Cup announcement.

Like the Winter Royale and previous Cash Cups these tournaments are online only and have no official broadcast. So if you want to watch your favourite players in action the best way to catch them is from their streams.

For Europe it goes without saying but we will anyway – Benjyfishy and Mongraal are the ones to tune in to. These two are consistently at the top of the leaderboards and you can be sure they will be there again.

In NA East you will have Tfue and Bugha, but also keep an eye on UnknownxArmy – equally at home with a controller or keyboard and mouse this guy has had an insane six months and he plans to go even harder this year.