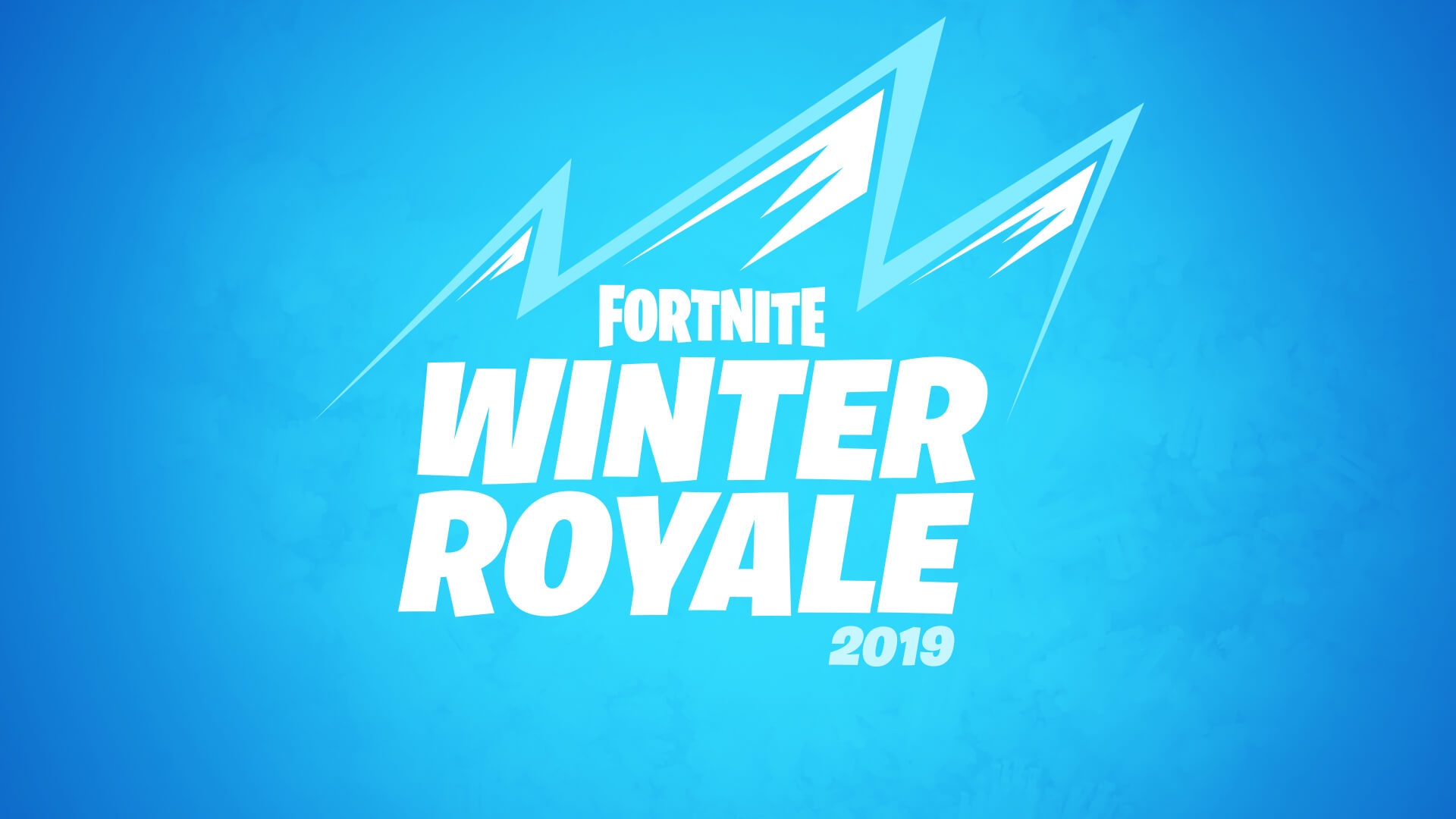 The Fortnite Winter Royale is back, but with a twist. The action will take place over 3 days and there will be over $15,000,000 to be won. However, for the first time ever Epic will be hosting platform-specific tournaments. This is a marked difference from previous tournaments where all competitors, no matter the platform, were competing against each other.

This has however drawn the ire of some of the game’s top pros who were quick to realise that with seven regions, three platforms, and three separate formats the $15,000,000 prize pool will be spread thin and the top prizes are meagre compared to past tournaments.

With no restrictions on who can compete, and with different formats each day, some favouring kills while other’s placement, Epic clearly want everyone to be able to enjoy some competitive Fortnite during the holidays.

The game mode will be Duos, a return to what many players and fans of competitive Fortnite consider the best format.

Arkham and Falconer were one of the most accomplished Duos in the game, however, Arkham must fancy his chances with EpikWhale, who recently finished 3rd in the FNCS NAW Finals and the Solo World Cup. These guys will have the North America West region on lockdown.

After a poor performance in the FNCS NA Finals, Fortnite World Cup winner Bugha has wasted no time in announcing his Duo partner and his drop zone.

No real surprises here, Bugha and Liquid Stretch have been competing together since the Fortnite Champion Series Trios. Lazy Lake is a real statement though, not only one of the most loot heavy drop zones but very much in the centre of the map. Who has the balls to “grief” Bugha? With less money on the line than previous tournaments, you can expect to see some Duos out to make a name for themselves landing here too.

It’s been a funny couple of weeks for FaZe Mongraal, after getting caught up in a cheating scandal involving his longtime coach DestinyJesus, (TL;DR it’s highly likely that DestinyJesus has been stream sniping on behalf of his players and relaying the information to his players during the game.) he then went on to take 2nd place in the FNCS EU Finals alongside NRG benjyfishy, LeStream Nayte, and LZR Wolfiez.

Epic were surprisingly quiet about the scandal, even when confronted by video evidence. Mongraal will be hoping to bury the story with further good news and its perhaps no surprise to see who he has teamed up with to make that happen.

Each session will last approximately four (4) hours. Players may participate in a maximum of fifteen (15) matches during each session. Players will earn points based on the scoring system for that particular day.

At the conclusion of each session, the top point earners as listed on the in-game leaderboard (“Leaderboard”) from each region will be awarded prizes.

There is $15,000,000 to be won across 3 days, but with so many different platforms and regions competing there is in fact 63 tournaments being played – that means there will be no big money winners with the biggest amount on offer $9,000 to 1st place in Europe.

These are the prize distributions for the NA East and Europe on PC. For a complete list of prize’s across all consoles and regions please refer to the Fortnite Winter Royale 2019 rules.

UPDATED: Epic has announced an increase in the prize pool due to the number of players playing Arena Duos in the last few days. For an updated list of the prize distributions please refer to the Fortnite Winter Royale 2019 rules.

How to watch the Fortnite Winter Royale 2019

There will be no official stream for the Winter Royale so again your best way to follow the action is from your favorite streamer. For EU, Benjyfishy and Mongraal, who will be pairing up and competing at the top will be worth tuning in for.

On the NA side, World Cup winner Bugha is sure to be streaming.

For a schedule of all the matches look above.