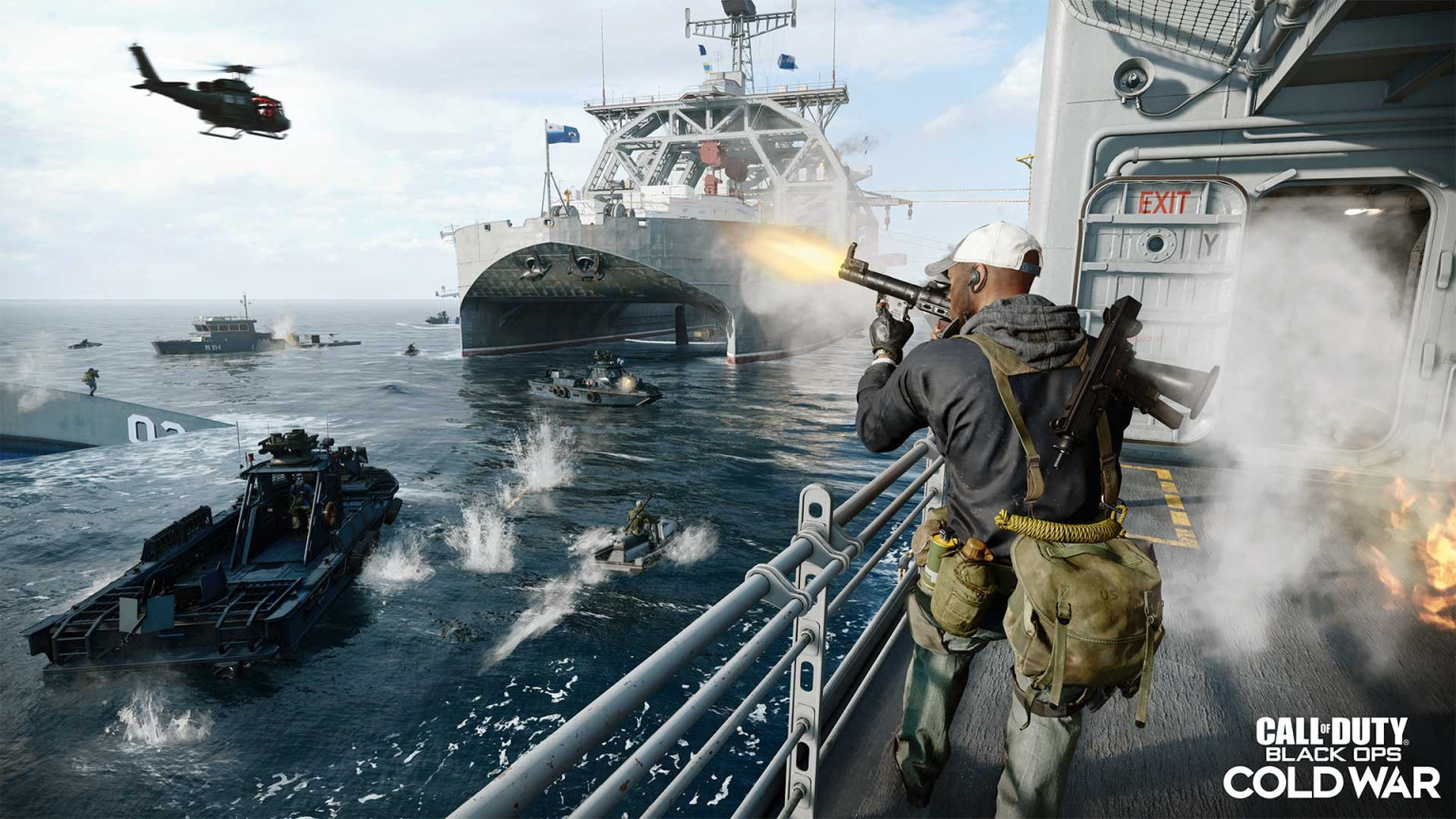 Call of Duty: Black Ops Cold War was finally released to the public on November 13. After only a couple of days, we have seen plenty of amazing moments from the world’s best players.

Cold War is the fifth instalment in the Black Ops series and the eighth Call of Duty game developed by Treyarch.

Successful Alpha and Beta events left fans in eager anticipation for the new Call of Duty to be released. Expectations were high for this year’s release and it seems that it’s gone down a treat with players across the globe.

Here are some of the top moments post-release so far that you definitely won’t want to miss:

The snipers in Cold War are popular amongst many players and seem to pack a real punch. Our first top play sees pro player, Dillon “Attach” Price, clutch a 1v3 with just a sniper and a pistol.

The pros have been running riot so far hitting clips left, right and centre. Unsurprisingly, three-time world champion, James “Clayster” Eubanks followed suit with a sniper-only 1v3 of his own.

Our final top play sees FaZe Pamaj wipe out four players during a Search and Destroy in the $25k Atlanta FaZe Cold War Clash. The ease of his triple kill at the end of the clip shows why Pamaj remains one of the best snipers to ever grace the game.

With so many to choose from, we could only pick out three of the best clutches so far. First up, Doug “Censor” Martin goes big for his team in a 1v3 against LA Guerillas’ academy team.

Many consider Damon “Karma” Barlow to be the GOAT of Call of Duty. This Search and Destroy clutch against former teammate Ian “Crimsix” Porter and co indicates why.

Brandon “Dashy” Otell never fails to amaze on the sticks. His ability to clutch in almost any circumstance makes him one of the most valuable pros in the league. Here is Dashy pulling off a 1v4 for $800.

The pros react to Cold War

Black Ops Cold War has seen predominantly positive feedback since the release of the full game. Professionals, content creators and even casual players seem to be enjoying Treyarch’s latest creation.

Every year, the professional CoD scene cries out for one thing – ranked play. However, it never seems to be released until months later and when it is, it causes a lot of controversy.

Seth “Scump” Abner was “genuinely confused” when speaking on the matter via Twitter. Will we ever see Call of Duty released with a popular ranked playlist? Who knows!

What are your thoughts on Black Ops Cold War?