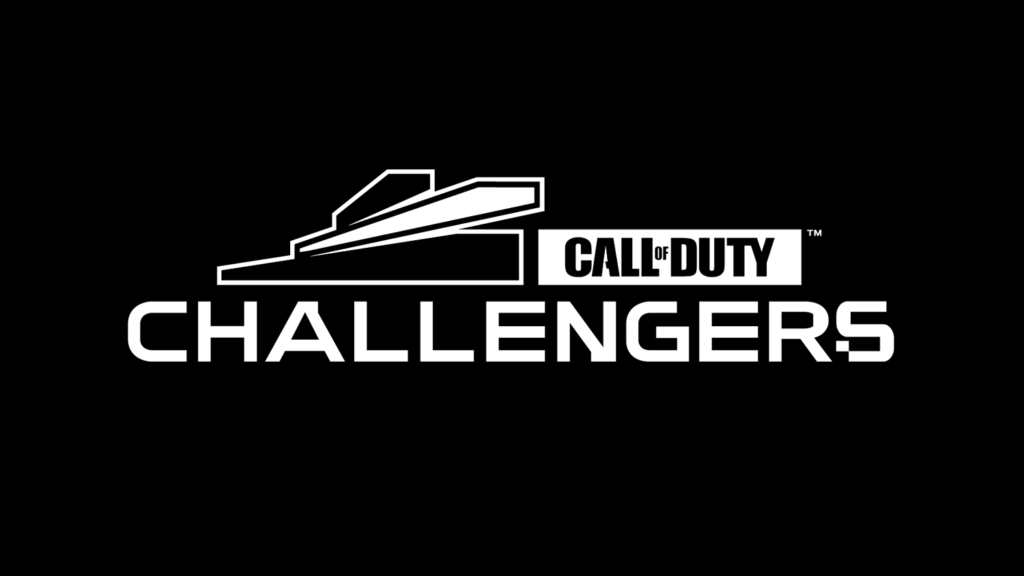 The 2021 Call of Duty season kicked off with the first Challengers Cup at the weekend across all three regions.

A whopping 1,443 teams competed altogether in the three separate online events. They included a lot of familiar faces from three-time world champion Karma to fellow veterans Aches and Parasite.

Whilst there was no official coverage from the Call of Duty League for the event, a broadcast team was put together to provide coverage for Challengers fans. The broadcast talent included well-known personalities such as IHOLDSHIFT and former CWL caster, Chris Tunn.

Here is a look at how the matches played out with the final placements and prize pool distribution:

A total of 85 teams competed in the Asia Pacific region of the Challengers Cup. Some notable players took part including former pro players Fighta and Shockz.

Renegades stood out as the team to beat prior to the tournament and they certainly lived up to expectations as they remained unbeaten on their way to the final.

Their team of Fighta, Louqa, Pred and Shockz proved too strong for VOID in the grand final as they took home $1,000.

In Europe, 493 teams took part in the Challengers Cup. The competition was packed full of talent from young prospects to seasoned veterans so entertainment was never an issue.

House Tarth took the crown with a team of Defrag, Afro, Gismo and Peatie. They took home a sizeable $2,000 with Team Singularity finishing second and taking the remaining $500.

The North American Challengers Cup had 865 participants with a heap of well-known talent across the board.

Baby FaZe were the team that finally emerged victorious after a long weekend of matches. Their team consisted of PaulEhx, Zaptius, GRVTY and Venom.

The team only dropped two maps in stage two along their impressive road to victory.

The second Challengers Cup is set to take place on December 12.