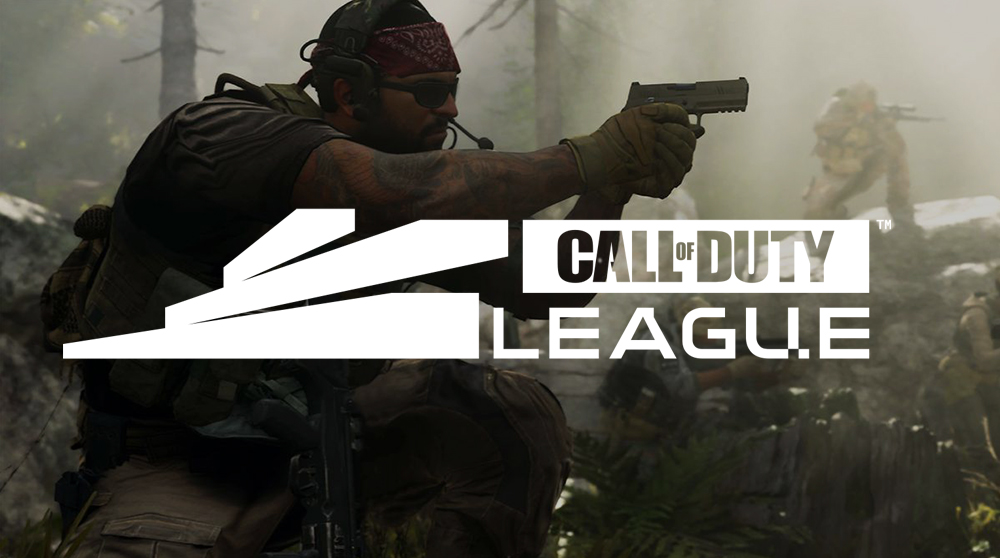 The Call of Duty League is finally back as the first two events of the year are announced. We have all the details you need to get set for the 2021 CDL season.

In just over one week’s time, the CDL will celebrate the one year anniversary of the league with the Kickoff Classic. All 12 teams will compete in matches that have been voted for by the fans.

The Kickoff Classic can be streamed live on the CDL YouTube channel. It begins at 3PM ET/12PM PT/8PM GMT on January 23-24.

More details of the 2021 CDL season will also be revealed during the Kickoff Classic so keep your eyes peeled.

The CDL Opening Weekend will be hosted by Atlanta FaZe and takes place from February 11-14. All 12 CDL teams will compete in the Opening Weekend, and every other event this season, following a format change.

Teams will compete on PC instead of PlayStation and in teams of four. Five majors will take place this year as well as the usual Home Series events. The top eight teams at the end of the year will advance to Playoffs.

With more details on the event expected at the Kickoff Classic, the Opening Weekend can be streamed on the CDL YouTube channel.

The six matches being played at the Kickoff Classic next week have been picked by the fans so there are bound to be some exciting storylines.

OpTic Gaming was recently reacquired by former owner Hector Rodriguez. The OpTic Chicago franchise now look forward to their first year in the CDL in place of Chicago Huntsmen.

100 Thieves owner, Nadeshot, bought the Los Angeles spot in the league previously held by LA OpTic. They are also preparing for their first season in the league.

The 100 Thieves vs OpTic Gaming match-up is one that all Call of Duty fans long for. Their last meeting on Black Ops 4 ended in 100 Thieves’ favour but the tables may turn this year with new teams, a new game and a new format.

Clayster’s controversial removal from the Dallas Empire squad after their Championship win caused uproar amongst the community. The move to a 4v4 format meant that many top players were dropped from their teams.

New York Subliners picked up the three-time world champion and he will now face his old team at the Kickoff Classic. He will no doubt be looking for revenge on his former teammates.

Are you looking forward to the Kickoff Classic?