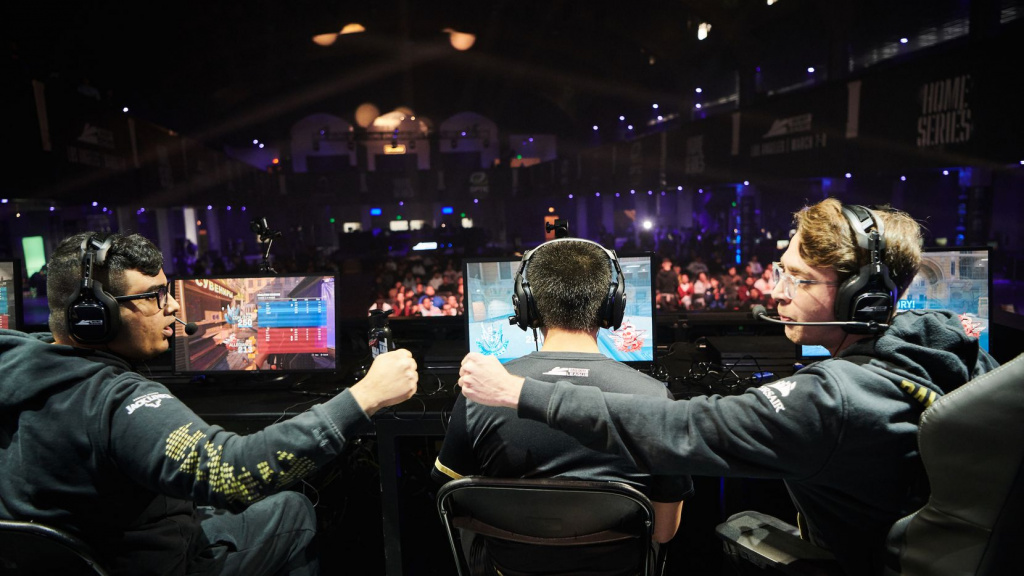 A glimpse at the new Call of Duty League structure has given us a better idea of what to expect in the 2021 season.

The 2020 Call of Duty League Championship marked the end of the inaugural CDL season in August of last year.

Since then, all 12 teams except Paris Legion have confirmed their rosters and a switch back to a 4v4 format was announced with matches being played on PC and controller.

To the surprise of many fans, LA Thieves joined the Call of Duty League and the Chicago Huntsmen are no more due to Hector Rodriguez’ reacquisition of the OpTic Gaming brand.

Finally, as we approach the new year, the CDL have gifted us an early Christmas present and provided us with a few details about the new season.

The CDL said: “Tournaments are back as high stakes Majors that will feature all 12 teams in the Call of Duty League competing in double-elimination competition. Tournament seeding will be determined by head-to-head group play matches over the course of three Home Series weeks leading up to each Major.

“The regular season will include five stages, each culminating in a Major Tournament. During each stage, all teams will compete in five group play matches to determine their seed in each Major.”

Teams will also earn CDL Points throughout the season just as last year. Additionally, they will have the opportunity to earn additional points distributed based on their performance at Majors.

The top eight teams in the CDL Points standings will qualify for Playoffs at the end of the season.

More information about the Call of Duty League 2021 season will be revealed in the coming weeks.