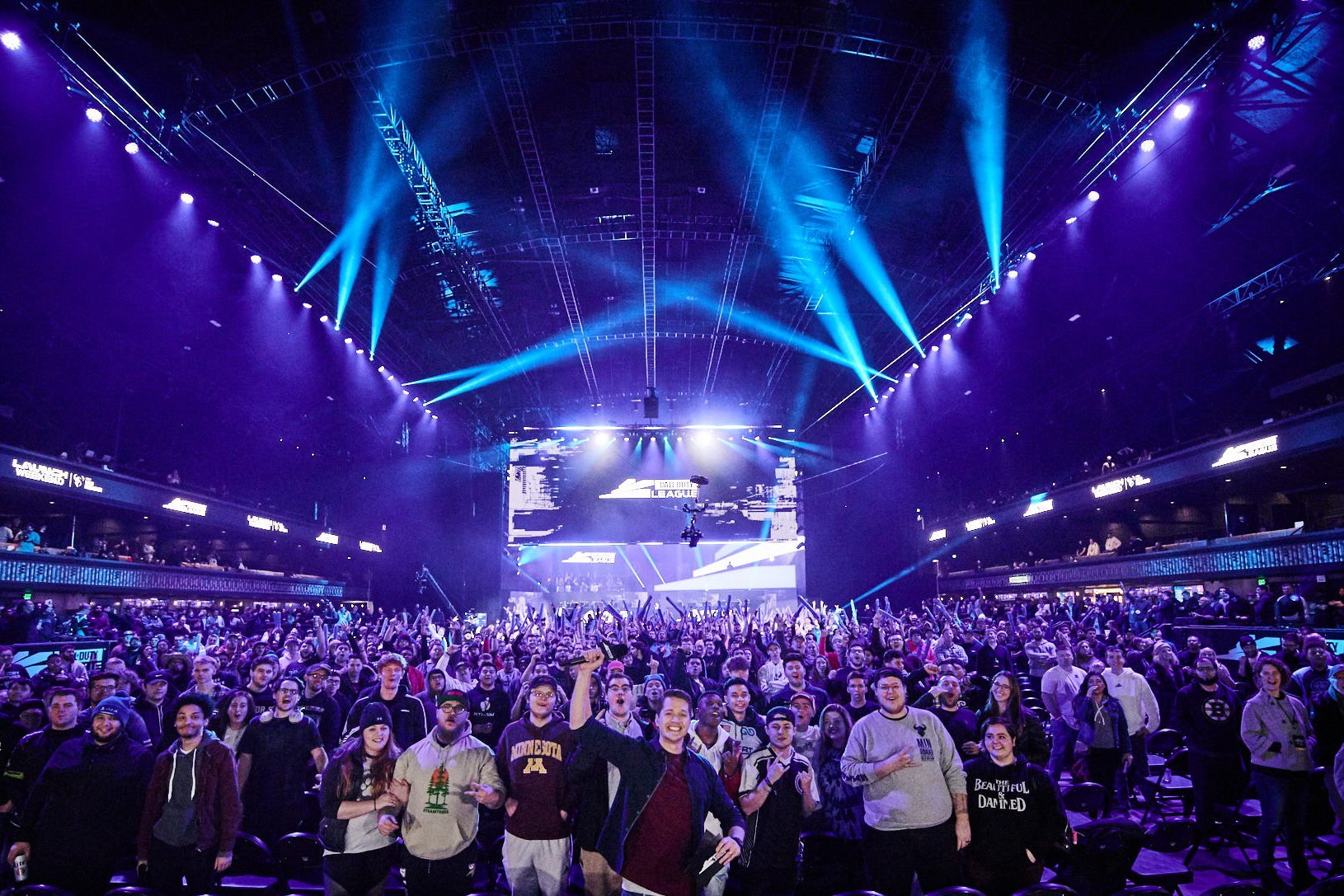 The Top 10 Esports Players of 2020 have been listed by The Esports Observer with seven of them being Call of Duty professionals.

An impressive amount of Call of Duty League players made the cut this year. Additionally, two Call of Duty teams, Dallas Empire and Atlanta FaZe, made it on The Top 10 Esports Teams of 2020.

These lists are ranked entirely by prize winnings from all competitions and are not voted for.

Whilst the usual top ten is often flooded with Dota 2 players, this year’s list looks a little bit different as there was no Dota 2 The International Championship due to the COVID-19 pandemic.

If 2020 couldn’t get any stranger, the highest earning esports player was a chess professional, Sven Magnus Carlsen.

Many believe that chess should not be considered an esport, however, the board game took Twitch by storm as all competition moved online during the summer.

The rise of chess is clearly no laughing matter as Carlsen took home nearly $500,000 this year and many players have even been signed to esports teams such as Team Solo Mid.

With Dallas Empire crowned champions of the inaugural 2020 Call of Duty League season, it is no shock to see their roster on this list.

As there have been multiple Warzone events and other independent tournaments throughout the year, not all of their prize money totals are even. Clayster takes the top spot as the highest earning Call of Duty pro of 2020 with $373,330.

In seventh place is Magic: The Gathering world champion PVDDR who took home $300,000 this year. The old card game has quickly become a popular esport in recent years.

With another chess player in eighth place, two more Call of Duty pros finish off the list in ninth and tenth. Cellium and Simp both competed under Atlanta FaZe last year who came second in the CDL Championship.

Whilst the pandemic remains an ongoing issue, we may well see another peculiar list of players in next year’s top ten.