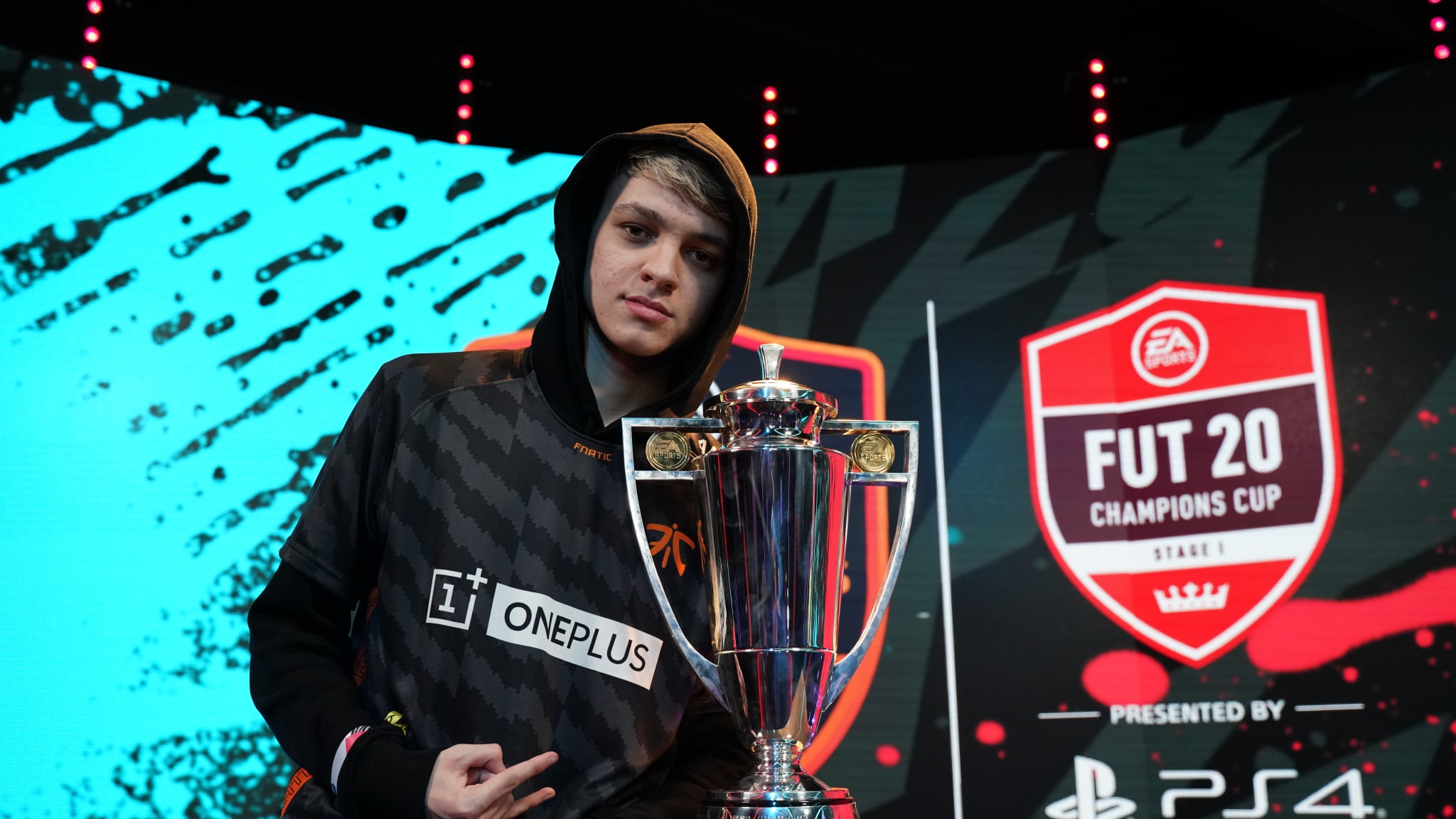 The FIFA 20 season was unlike any other season in the history of the esport. After a giant shift to online gameplay, pro players competed for prizes from the comfort of their own home.

A below par total of $1,144,673.72 was awarded in prizes during FIFA 20 over 39 tournaments. This sum makes it the lowest prize money total since FIFA 17 three years ago.

Matches were played under different circumstances than normal, but they were entertaining nonetheless. Despite the widespread issues caused by the pandemic, the season still went ahead and was arguably a big success.

With the help of Esports Earnings, we have broken down the top five highest earning players from a very turbulent year of competing. (Prize money only).

Msdossary is considered one of the greatest FIFA players in the world. He won the FIFA eWorld Cup in 2018 and has a total of $568,865.00 earnt in his career.

Last season the Saudi Arabian placed second in the FUT Champions Cup Stage 4 and first place in the Middle East and Africa Summer Cup series. Although his performances weren’t up to his usual standard, the online format and his home location undoubtedly hindered his gameplay to some extent.

Zezinho is a Brazilian born FIFA player who competes under DUX Gaming. He has earned a total of $115,500 in his career with last year being his highest income by far.

The 21-year-old won the FUT Champions Cup Stage 4 alongside average placings in other tournaments across the year. Now on a new team, it will be interesting to see if he can carry his form into next season.

The Swedish star had an impressive season considering the change in format. He won the FUT Champions Cup Stage 3 and also won the European Summer Cup Series.

His talent truly shone last year and he proved that he can compete among the top dogs. Ollelito’s future in competitive FIFA looks very bright.

NRaseck has been in the competitive FIFA scene for many years. His total earnings amount to an impressive $157,409.43.

TekKz is one of the most talented young esports competitors in the world. At the age of 18, his total career earnings of $377,927.47 is almost hard to believe.

The youngster looked strong early on in last year’s campaign. He won FUT Champions Cup Stage 1, however, his next title didn’t arrive until August 2020 where he took the eChampions League crown.