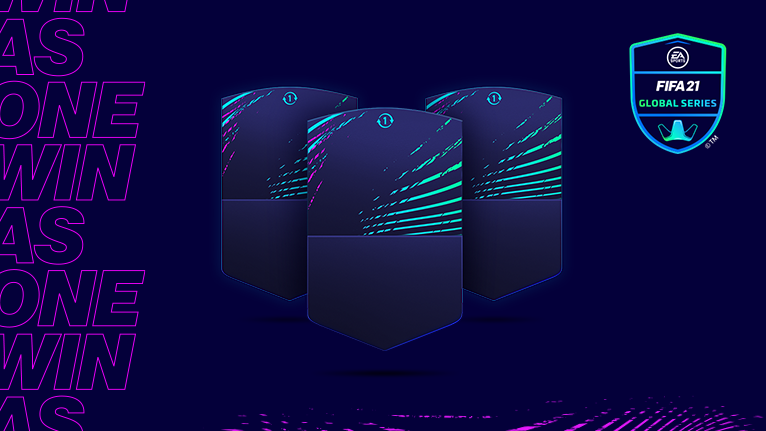 An update has been provided by EA SPORTS on the FIFA 21 Global Series viewership rewards program that allows viewers to earn FGS Player Tokens.

Last month, EA SPORTS announced that viewers who watch the Global Series for at least 60 minutes of an eligible event will earn a guaranteed FGS Player Token. These can be redeemed for Untradeable Pack Rewards in FUT 21.

However, viewers have now been given more flexibility to watch events and earn their tokens. EA announced on December 1 that on five weekends during the FGS Swaps 1 season, viewers will be able to tune in to multiple eligible events in order to earn one FGS Player Token.

EA have made it clear that viewers will only be able to earn one token per weekend but they can now have the opportunity to earn the reward by watching any of the eligible events on the designated weekends.

How to earn your FGS Player Tokens

Watch 60 minutes of eligible FIFA 21 Global Series Event or Events when there are multiple on a single weekend on the official channels designated below.

More to be announced.