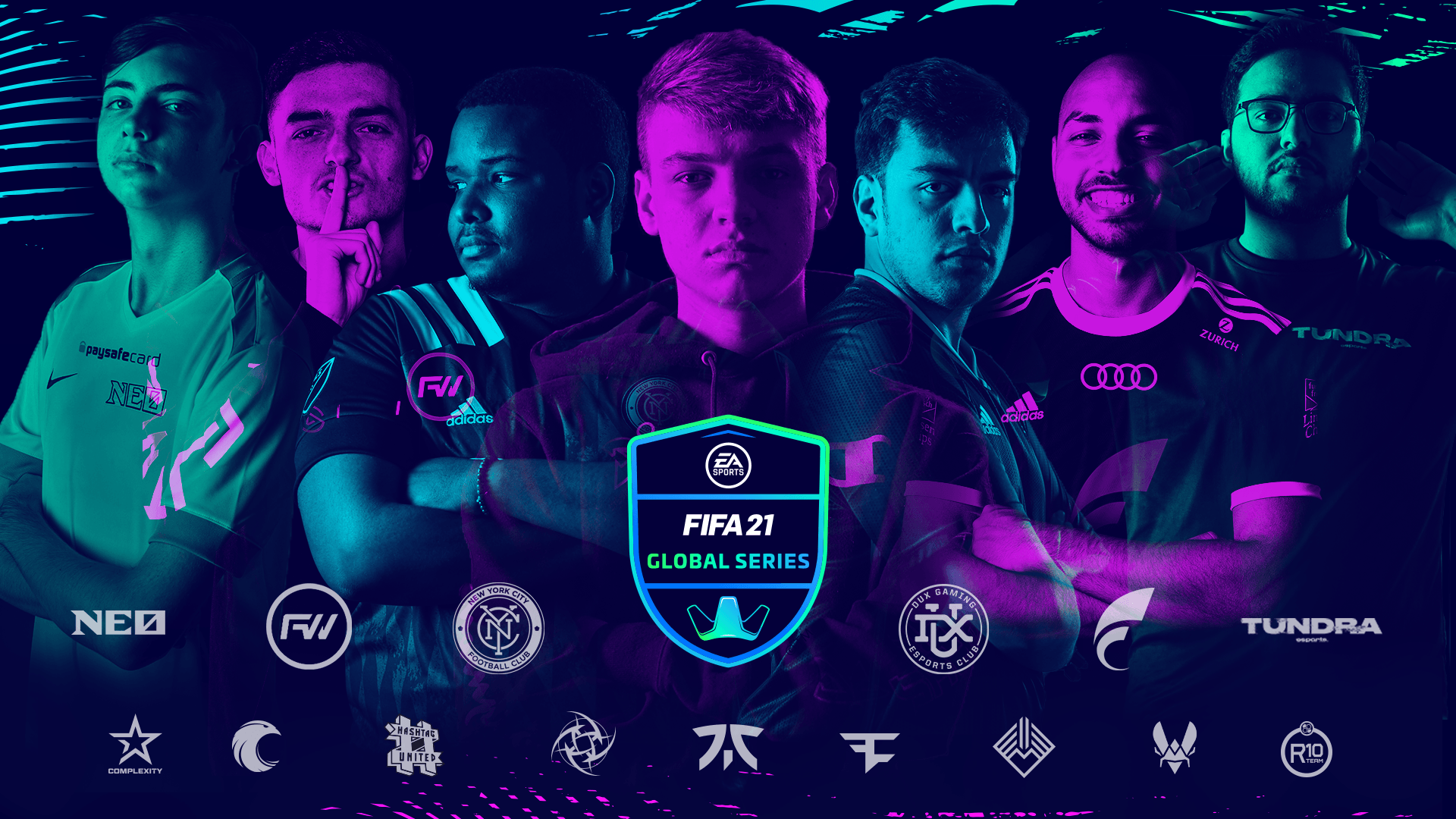 EA Sports have revealed all details for the upcoming FIFA 21 competitive season set to begin in late November.

The official pitch notes were released on September 29 and it details the changes coming to competitive FIFA this year.

One of the main changes of course being a shift to online gameplay due to the global pandemic.

League Operations Manager, Rushan Shekar said: “While this year may look a little different, the focus is still to allow for top level competition between the best FIFA players from around the globe.”

Let’s take a closer look at what we can expect from this year’s Global Series:

EA Sports stated: ” To support our online ecosystem, we’ve sorted players into regions of play based on their country of residence.

“Players may only play in the region that corresponds to their country/territory of residence and cannot change regions once the season begins.”

There will be six regions of play with multiple countries in each. The list of regions and countries is as follows:

South Africa will have its own qualifiers but will join West Asia for regional playoffs. Egypt, Israel and Turkey will join the Europe region.

Each region will have its own Xbox and PlayStation rankings. The regional leaderboards will decide which teams qualify for each Regional Playoffs.

Oceania, East Asia, West Asia and South Africa will play exclusively on PlayStation 4. This is due to the PlayStation 4 historically having more FUT Champions Verified Players.

All Qualifiers will be double elimination tournaments. Players will then be seeded based on their Global Series Points. For the first tournament of the season, cumulative Weekend League wins will be used to determine seeding.

The traditional Swiss format is being ditched this year despite its popularity. EA Sports said: ” Firstmost, this year’s Global Series is about earning Points based on your finishes across a number of tournaments.

“The Qualifiers are not singular events searching for the undisputed best players to move onto an important in-person event. Instead, this year the Global Series is in search of consistent performance across multiple events to qualify players to the Regional Playoffs.”

EA are focusing on this new format to help determine consistency throughout the season. It will also eradicate extensive waiting time between matches for players.

A total of $3 million will be awarded this season, a rise of one million from last year.

Here is a full list of the scheduled tournaments across the year:

For all the information on the FIFA 21 Global Series, view the full pitch notes.

Are you excited for the new season?