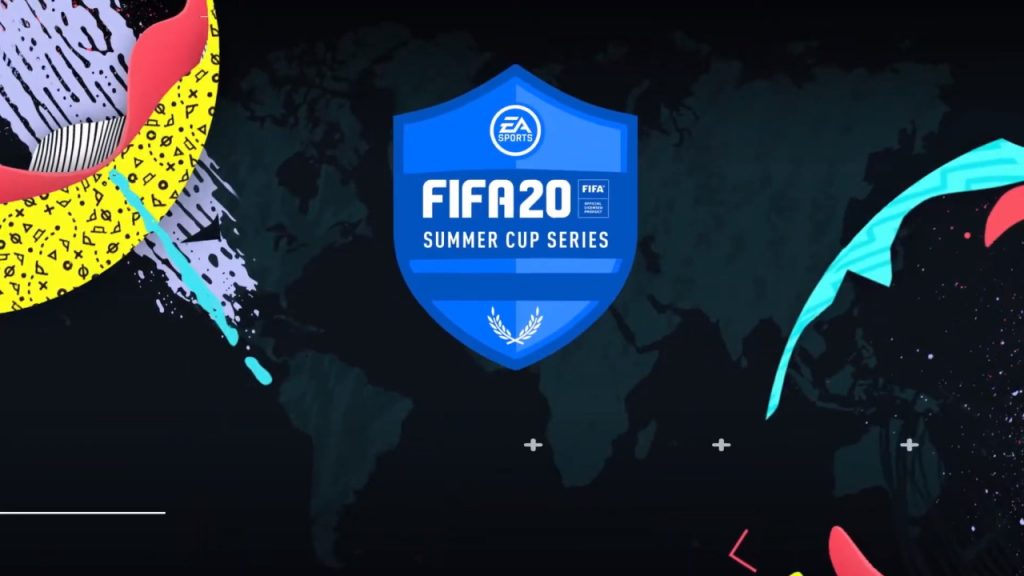 The top players from around the globe competed in the FIFA 20 Summer Cup Series to be crowned their respective regional champion.

As spectator tournaments were a no-go this year, these online tournaments provided us with top FIFA gameplay from the comfort of our homes.

Here is a look at how all six events played out and who emerged victorious in each region.

The European Summer Cup Series event kicked off on July 17th. Twenty-four of the best European players went head-to-head for a prize pool of $78,000.

Big names like Tekkz, Gorilla and Ollelito were among the impressive competition and the matches, unsurprisingly, did not disappoint.

Despite the standard of opposition, Swedish national, Ollelito, proved too dominant. He remained unbeaten throughout the event and beat Hashtag Tom 11-6 (agg) in the grand final. This then secured him a respectable $15,000.

A-Nezer_ proves his worth in Oceania

Only eight players competed in the Oceania region from July 21st-23rd. Despite the lack of major talent in this region, the matches were still exciting to watch.

FUTWIZ’s Marko made it to the grand final and faced off against Nezer. The match went the way of Nezer and he took the lion’s share of the $30,000 prize pool.

As expected, the competition was an extremely high standard in this region. The likes of Zezinho and Paulo Neto took to the pitch with high intensity games each day.

After remaining unbeaten all tournament and even netting eight goals against Yago in winner’s finals, Paulo Neto was too good for the opposition. He claimed the win along with $10,000 prize money.

After two days of exhilarating matches, the grand final was the most exciting of them all. Agu faced Web Nasri in the final match of the event.

The pair played four matches which all ended in a draw resulting in two penalty shootouts which Agu claimed alongside $10,000.

The FIFA Summer Series Cup North America also had a prize pool of $30,000 with eight players in total. The matches were played from July 31st to August 2nd.

Two Americans ended up in the final with Fiddle taking on MaXe vip. Fiddle won both legs with a 5-3 scoreline total and took home the $10,000 prize.

Many call MsDossary the best FIFA player in the world. His performance at this event showed everyone why he deserves such a title.

MsDossary was the clear favourite in the event which took place on August 24th. He dominated all who were put in front of him and took home the $10,000 with ease.

This win also made him the first ever FIFA player to win four consecutive major events over four seasons.

What did you think of the FIFA 20 Summer Cup Series?