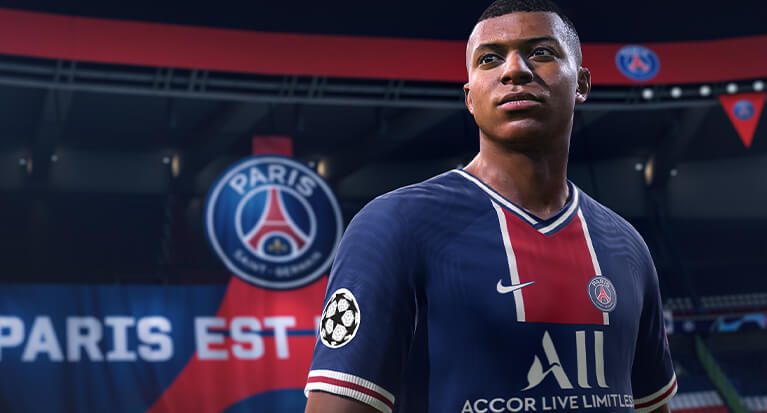 The FIFA Live content team have revealed more information on what to expect from FIFA 21 Ultimate Team this season.

It is only a matter of days before players can get their hands on FIFA 21. Early Access for EA Play members begins on October 1.

If you have pre-ordered the Champions or Ultimate Edition then you have access on October 6, three days before the worldwide release on October 9.

During these early access periods, players can earn special rewards.

One of the rewards available to early access players is a set of Pre-Launch Objectives. This gives players the chance to earn a reward pack which contains an untradeable 80-84 OVR player pick and a 10 game loan TOTW player.

In addition to more time in Season 1, EA Play members can receive a Season XP boost to give them an upper hand.

They will also have the first opportunity to experience Events with a head start in the Humans vs. Machine community event.

EA have decided to feature exclusive Ones To Watch content for the first time. This includes a OTW Player SBC and a OTW Player Pick Vote.

Ones To Watch players confirmed

Ones To Watch players are Live Player Items that upgrade based on real-world performances. EA have confirmed six players so far that will feature in OTW this season:

In the official pitch notes EA Sports stated: “With Live FUT Friendlies, we’re combining Squad Rules with the different House Rules in Friendlies, to create fun and diverse new ways to play that will be active for a limited time.

For more information on the FUT 21 launch visit ea.com for the full pitch notes.