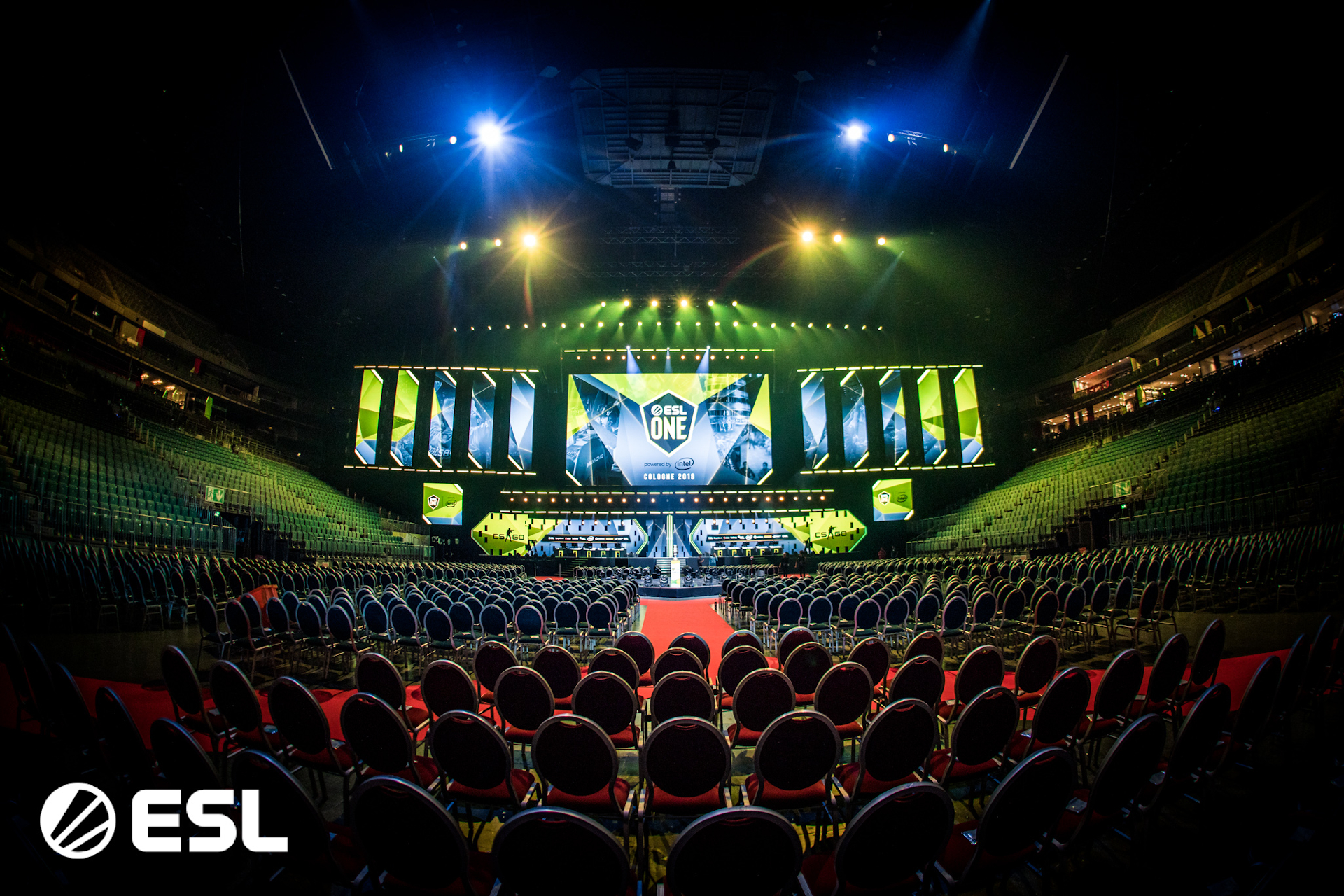 Heroic and Evil Geniuses are your ESL One Cologne Champions after they both took down their opposition in the EU and NA Online events. Both teams put in fantastic work and show the world why they are winning the majority of their games over the last few months.

Heroic have put in the work over the last few months of the online era. The team was approaching around 70% win ratio over the last few months before the player break, and this trajectory only carried on into Cologne. The team returned for the DreamHack Open Master Summer event where they finished second place. With the hype from that tournament, they transitioned into a successful team for Cologne.

The most impressive thing about Heroic is that they had to win the event, facing off against the likes of Fnatic in the Lower Bracket and Team Vitality in the final. What makes the event even better is they beat Team Vitality 3-0, which is really unprecedented. With this victory, Heroic become the first Danish team to win an ESL One event, granting them a historic status within Denmark.

Heroic’s map results were quite extraordinary as well. Heroic won Mirage 16-7, Inferno 16-13 and Nuke 16-9. This is incredibly exciting considering that these are some of the more popular maps in CS:GO right now, and Team Vitality has some excellent firepower and strategy as they one of the better teams in CS:GO.

However, Heroic has had some wind knocked out their sails. Heroic’s coach has been found to have abused a spectating bug during the DreamHack Masters Summer event. He was caught abusing a bug where the spectator camera was allowed to stay in a position the following round. This meant that the coach was allowed to get free information in live rounds. Because of this, ESL has banned their coach for a year, leading to him being benched from the team. This is serious allegations, and definitely one to watch as we pay closer attention to Heroic in the coming events.

On the other side of the Atlantic, Evil Geniuses beat Team Liquid 3-2 after an intense series between two rivals. Both teams ended up trading map after map, where Evil Geniuses earned their series victory on map 5. To top it off, both teams had really close map results as well. This was an incredible series, showing that North American CS:GO us getting their top tier rivalries back.

After a period of struggle for Team Liquid, they came bouncing back in the Final. Team Liquid had a slow start getting to the top of the scene after Evil Geniuses battered them in the Group Stages and Cloud 9 took a map off them in the elimination round. However, the more the tournament went on, the more Team Liquid found their footing.

Evil Geniuses found themselves taking the first map of the series on Nuke 19-16 after Team Liquid had only been battered 16-9 on Nuke by EG in their group stage encounter. Moving on, Liquid had a nice map of Vertigo with a 16-9 map win. Team Liquid dominated the T side of Vertigo, showing the world how exactly the T side can run away with the map.

The theme of the series came back to haunt Team Liquid. EG would once again get a map pick, with yet another close scoreline on Inferno. This map was another 16-12 map, with Evil Geniuses taking the map, bringing them to the series point. Although, TeamLiquid was not going to be eliminated that easily. Mirage was the following map and team Liquid dominated that showing 16-6. Finally, it was time for the decider on Dust II.

Dust II went yet another 16-12 victory, with EG coming in clutch and taking the trophy. Yet again, EG takes another trophy in North America and maintain their dominance over Team Liquid. The only thing to note on this front is that EG has some work to do as this newly fired up Team Liquid roster is making it their rivalry really competitive once again.