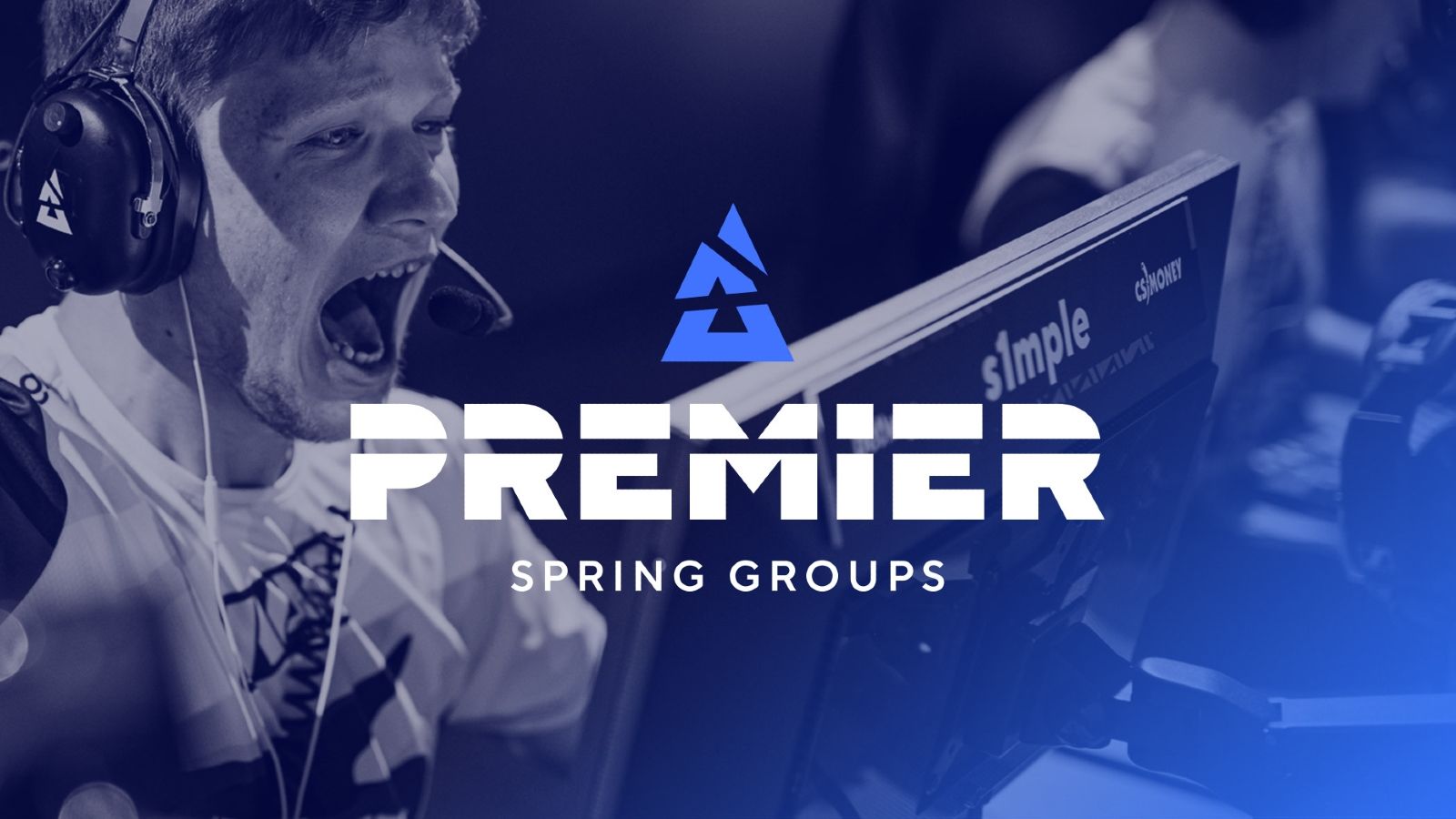 The BLAST Premier Spring 2021 is over and done, with the three groups confirming the winners and Spring playoffs attendees. The event was one of the calendars first crack at the top level of CS:GO since the winter player break concluded. It is safe to say we learned a lot from the event, so let’s take a look.

Natus Vincere is no fluke. The roster has struggled for the most part in the online era, but it appears to have found its footing. The recent success of the roster is a testament to this. They recently won the BLAST Premier Global Finals 2020 in January after an under bracket run.

Natus Vincere performed well once again at the BLAST Premier Spring Finals Group C, taking the group with teams like MiBR, FaZe Clan, and Team Liquid. Overall, NaVi was left unchallenged for the most part, dropping Train to the new MiBR and Nuke to FaZe Clan. Natus Vincere are keeping up appearances as one of the better teams in the world right now.

FaZe Clan are back

FaZe Clan has had quite the turbulent year in 2020. The team lost star player turned IGL in Nikola “NiKo” Kovač when he moved to G2 Esports. They then brought in Markus “Kjaerbye” Kjærbye, who lasted a few months before going back to the bench. Now they have Russel “Twistzz” Van Dulken, and a returning Finn “karrigan” Andersen as the IGL as of February 15th.

The thing is, FaZe Clan did not compete with their actual roster to get second place at the BLAST Premier Sping 2020 Groups. The full roster is only debuting at IEM Katowice 2021. The effect we saw a strong FaZe Clan already, with the likes of Twistzz looking like 2019 Twistzz, and Nuke already being one of their better maps is incredible. The team has a good shot at challenging the top teams this year as they have a great performance on one of metas most popular maps.

Astralis is one of those teams that when it is on top, it is easy to see why. But when the same team isn’t performing, it is quite hard to understand why. Astralis at the BLAST Premier Spring Groups 2021 has a bad time, The team unconventionally lost to NiP in the opening round and then bombed out in the Lower Bracket to BIG. Both series ended 0-2 to the other team, losing maps in a rather close finish.

The other thing to note is that Astralis have the worst stat on pistol rounds in the BLAST Premier Spring Groups 2021. The team lost 6 of 24 pistol rounds at one point. Pistol rounds typically grant two free rounds every half, which actually could have been the deal-breaker Astralis’ 16-13 defeats to NiP. Perhaps it was some returning player break jitters. Either way, this is not the start Astralis was hoping for.

G2 Esports honeymoon is over

G2 Esports had a troublesome online era, and it appears it is only getting worse. The roster decided to bring in Nemanja “huNter-” Kovač’s cousin, NiKo to the team. NiKo immediately embedded into the roster, fragging out along the way. But now, G2 Esports only reliable player is NiKo, most of the players have fallen off, and it is showing.

G2 esports is back dropping out of events they should be going higher in. Players like Nemanja “nexa” Isaković are the ones keeping G2 in the game with his above-average performance on Vertigo against EG. Shockingly, EG managed to take consecutive rounds on the T side of Nuke, which is unprecedented on a popular map in CS:GO. Perhaps it is all because of the playerbreak that traditionally puts teams back a month or so. Only time will tell if this project is doomed from the start.

Patience pays off for the Juggernaut

Complexity’s juggernaut had its legs give out under it in late 2020. Its young star Owen “oBo” Schlatter left the team due after being trapped in covid stricken Europe. He departed the team, leaving Complexity in a tough spot. After months of subs and bringing in Justin “jks” Savage after 100 Thieves disbanded, the team has finally got back on its feet.

The narrative here is that Complexity hasn’t looked too bright since jks joined the team in 2020. But now the time off and more time embedding into juggernaut culture has them winning games. Complexity is on the right path and this confidence boost from the is going to be a nice injection into the five gods of CS:GO.