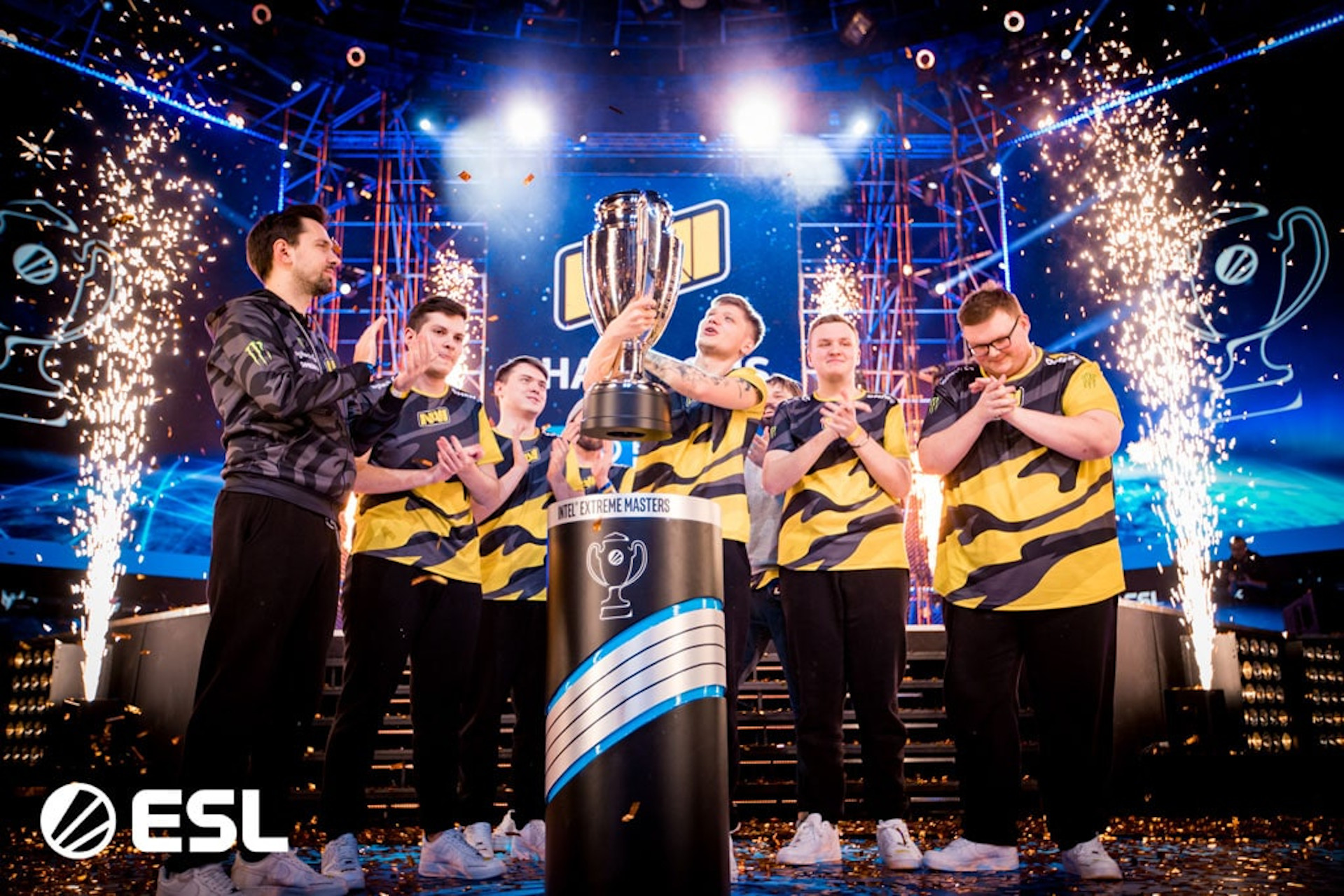 The IEM Katowice 2021 Playoffs are right around the corner. Six teams remain in one of the biggest tournaments of the year. The Playoffs section of IEM Katowice is typically reserved the strongest of Europe, the CIS and NA. However, the 2021 edition of the event is seeing the overwhelming presence of the CIS teams. Let us take a look at the journey of the Playoff teams and what it means moving forward.

Just before the event, we at Dart Frog mentioned that the CIS teams really have the potential to upset this event. Lo and behold this is exactly what happened. The four CIS team all made it to the Playoffs, with Team Spirit being the team to earn a direct seed into the semi-finals.

The four teams all had interesting runs through the Group Stages, with theoretically surprise upsets all over the place. We know for a fact that these teams certainly had the potential to go far. The likes of Gambit and Virtus Pro have attended events throughout last year getting wins over some of Europe’s and NA’s best. On the other hand, Team Spirit and Na’Vi have been at each other throats for the majority of 2020 in the CIS regional brackets.

Gambit Esports started off slow, losing 0-2 to EG in the first round. However, they went on to win their Lower Bracket group. They beat mousesports, Heroic, and G2 Esports in the Lower Bracket. G2 and mousesports all fell 2-0 the former youngsters. while Heroic gave them a good showing ina 2-1 series. Arguably, mousesports and G2 were not as big, since both these teams have issues. But the Heroic series was certainly a valid upset.

Moving on, Virtus.Pro was in the same spot. They too had to make a Lower Bracket Round One run in Group B. VP started off with a loss to CIS supreme team oof NaVi. The roster then crawled it back with a 2-0 win over NiP and surprisingly Team Vitality, before taking down FURIA and making it to the Playoffs.

The number one dog in Na’Vi has a good run through the Group Stages, only losing to Team Liquid in the Upper Bracket Final. Na’Vi performed very well against VP, with a very similar result vs FURIA. The only time Na’Vi was really challenged was against Team Liquid, with the third map going to overtime before Team Liquid won the series.

Meanwhile, Team Spirit performed exceptionally well. TS started off very competitive vs G2 Esports. A 2-1 series was the result, with the Team Spirit victories being fairly close. The same story could be told for Heroic with 16-12 and 16-14 map results. Although, the real surprise was the Astralis series. The roster continued their narrative, until the final map of the Upper Bracket of Group A. The result was a near 16-0 for Team Spirit, with Astralis only clutching the pistol round to make it a 16-1 map. The result is actually incredible.

IEM Katowice 2021 Playoffs commences on February 26t with the Quarter Finals. Natus Vincere faces off against fellow CIS team Gambit, with Astralis battling Virtus.pro on the other side of the bracket. The winners of Na’Vi and Gambit will then advance to face off against Team Spirit, with Team Liquid awaiting the other series.

Regardless of the outcome, there will be at least one CIS team in the Finals, which is certainly something to shout home about. We look forward to seeing the action unfold in the IEM Katowice 2021 Playoffs.