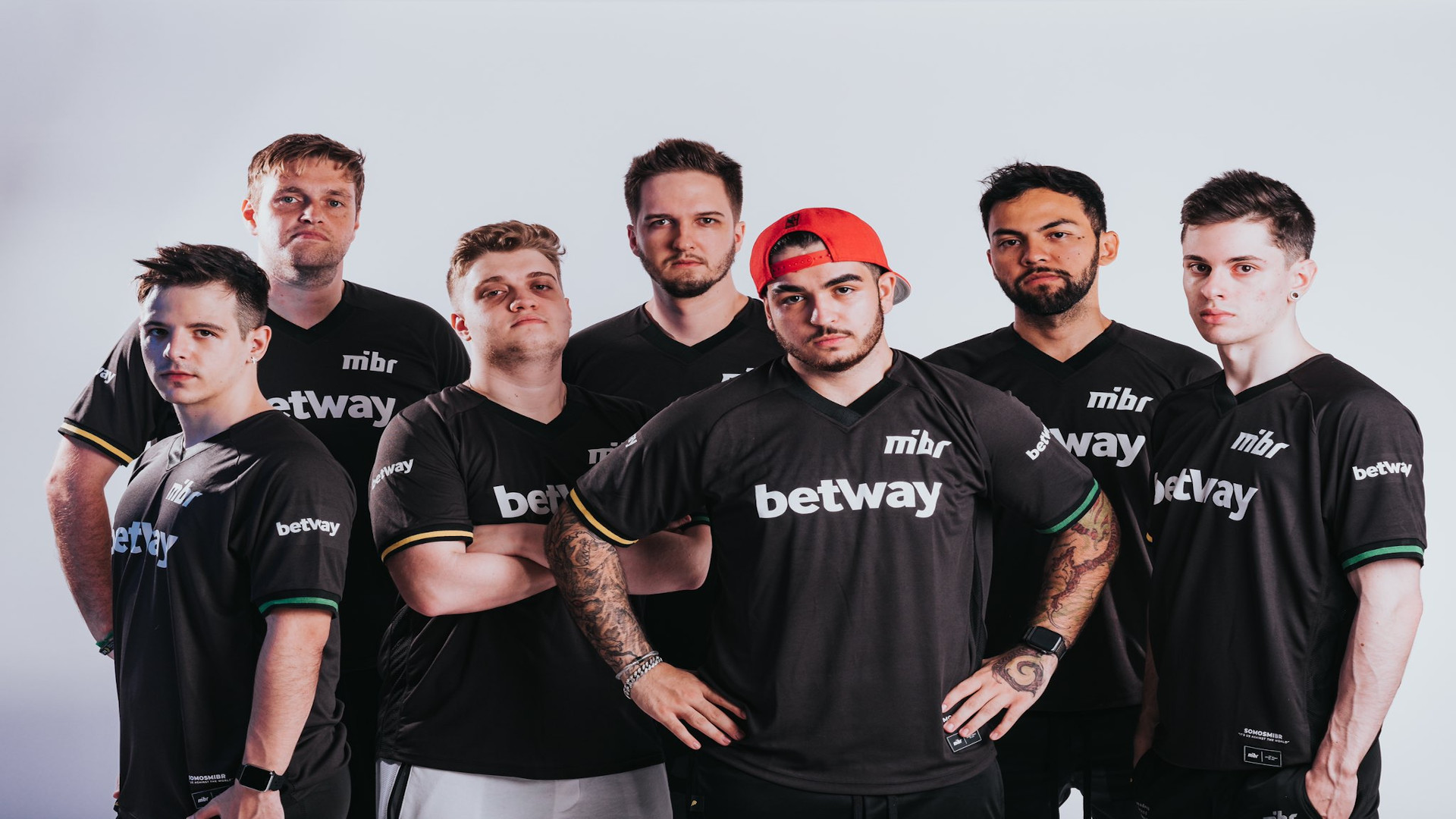 MiBR has announced two brand-new CS:GO rosters, with one male lineup and a separate all-female team. The Brazilian organization looks to further show the world they’re committed to building and developing talent in the South American region.

The team announced that the primary roster is gaining four members of the former BOOM Esports lineup: Gustavo “yel” Knittel, Ricardo “boltz” Prass, Marcelo “chelo” Cespedes, and Bruno “shz” Martinelliare. The final member of the team is the young star that only recently featured on the Bravos roster back in July to November, Daniel “danoco” Morgado. This MiBR CS:GO roster is all-new – There are no core members of the previous MiBR lineups, completely reshaping the team.

As a whole, MiBR has been in a state of flux since Summer 2020. The roster got rid of the old lineup that had earned fame and fortune since 2016. However, the team fell off in 2020, and the results proved not worth the investment. Just before the old guard was dropped, the team was involved with several dramas, including involvement in the CS:GO coach cheating scandal, while the squad accused members of other teams of cheating as well.

With this in mind, MiBR chose to completely rebuild their CS:GO roster. In final months of 2020, the team unveiled a new roster, containing some of the prodigies of Brazilian CS:GO. The team had some success and was something to be proud of at the time. Built on loans, this roster unable to continue heading into 2021.

In the new year it was expected that Alencar “trk” Rossato and Vito “kNgV” Giuseppe would play in a new iteration of the roster. Ultimately, this wasn’t meant to be, with the pair finding themselves on the bench. The two players opted to bench themselves after communications broke down over new lineup for 2021. The duo were insistent on continuing to play with the temporary roster they played with at the end of 2020.

MiBR’s second, roster was quickly announced following the reveal of their other 2021 lineup. The team would consists of Bruna “Bizinha” Marvila, Jessica “flyzinhaa” Pellegrini, Julia “julih” Gomes, Ana “annaEX” Carolina, and Gabriela “Bokor” Bokor. Several of these players are familiar faces in Brazilian CS:GO. A few have played on pug teams, as well as being a part of FURIA’s female roster in the past.

MiBR states their female roster are set to compete in the WESG Latin America, as part of that event’s separate female CS:GO division. While players will have the opportunity to compete for their own prize pool in that event through January, it is unclear whether other female-only Brazilian events exist. It is speculated that they will compete against teams like XSET, who also signed an all-female CS:GO roster.

Regardless, it’s great to see a brand which is know for developing Brazilian talent acquire a female team. The MiBR brand has a bright future ahead of itself if it can prove it’s capable of applying its brand philosophy to multiple rosters.