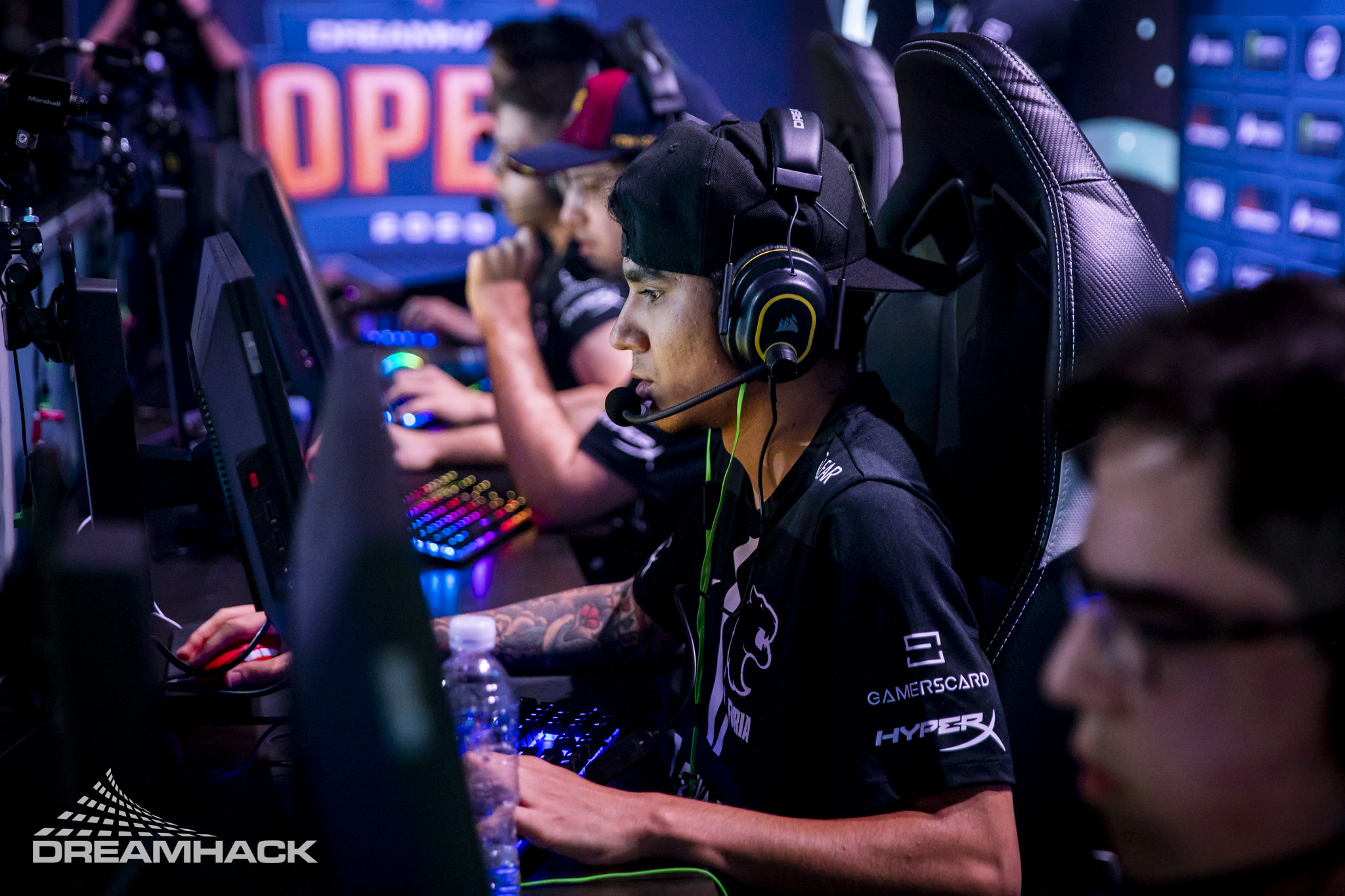 FURIA Esports has taken down 100 Thieves to win the IEM New York NA event and has booked themselves a trip to the IEM XV Global Challenge. The Brazillian side also earned $25,000 USD prize for their victory and had the honour of facing 100 Thieves in the teams final ever match. Let’s break down what happened.

Their path the finals was also a difficult one. In terms of name recognition, FURIA had to play Team Liquid and Evil Geniuses in the Playoffs to make it to the Finals. In the Quarterfinals, they competed against Team Liquid and won the series 2-1. FURIA lost the first map of Inferno 19-22 to Team Liquid and had to win the second map of Mirage in overtime too. Liquid stepped up big time on Vertigo but the Brazilian side managed a 16-13 win to advance to the semi-finals.

In the Semis, FURIA had Evil Geniuses number. They have proven time and time again they are the Evil Geniuses kryptonite and nothing changed here. FURIA demolished EG 16-4 on Nuke before closing the series 16-13 on Train. With that victory, they found the 100 Thieves in the grand final to give the roster their last match as a team.

100 Thieves owner Nadeshot, recently announced that 100T CS:GO would cease operations, and the team will split up after. With that in mind, 100 Thieves gave it their all in their last ever match as ‘the boys’. They won the first map 16-9 on Nuke, but FURIA found the next three maps at 16-14 on Inferno, 16-4 on Vertigo, and 16-11 on Mirage.

With the victory at IEM New York NA 2020, FURIA sends themselves to the IEM Global Challenge in December. The event is aiming to be the first event to take place on LAN since the pandemic began. With FURIA’s strong performance all year in North America, it is going to be interesting to see how they match up against the best teams that EU and the rest of the world send over to Cologne in December.

With the conclusion to the series, 100 Thieves are no more. The team has already disbanded with Joakim “jkaem” Myrbostad already signed to a new team. The shame about this is that 100T has just managed to recement themselves as a top-two team in North America. They are matching FURIA’s rise to power in NA and are both consistently outperforming other teams.

With the boys finally disbanded, North American skill level is going to take a hit for the moment. One of the teams on the rise is no more and now the hole will be filled by another team. Who that maybe is up for debate, but it’s such a shame to see this occur at a pivotal momentum in North American storytelling.