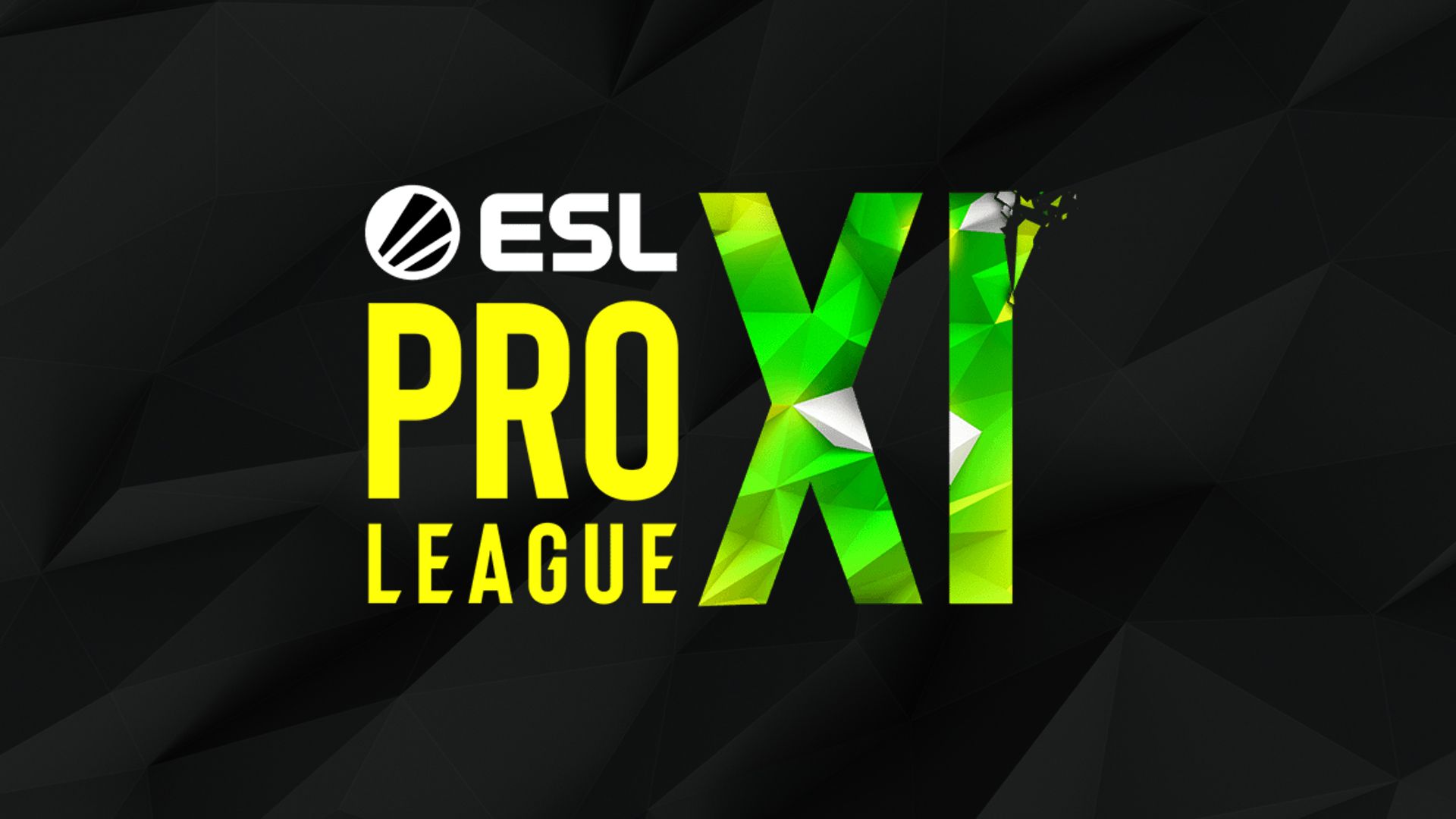 The ESL Pro League Season 11 for CS:GO is in full swing. The league was recently changed to take into account the COVID-19 epidemic. With the changes in place, the ESL Pro League has been reseeded into regional groups, with NA in their own group.

Group A will kick off the first matches of the ESL Pro League, beginning 16th March. This is the Scandinavian Group, with the additions of Team Vitality (FR) and Team Spirit (CIS). The Scandinavian teams include Astralis, ENCE, GODSENT, and Ninjas in Pyjamas. This group is certainly interesting, with Astralis being the most iconic team in that group. NiP and Vitality are present in this group and would be your suspects for the top three. Although, they are questionable at the moment. NiP seemed okay at BLAST PREMIER, but haven’t featured anywhere else really. As for Team Vitality, they recently just lost their in-game leader, and their entry fragger is now calling the shots. However, we shouldn’t forget about the hopeful rising teams in GODSENT and Spirit. These two could cause real upset, especially since Team Spirit only entered the Pro League last minute.

Astralis – Surely they will dominate this ESL Pro League group in style.

NiP – What have they done to improve in the last two months?

GODSENT – The team on the rebound. Now is their chance to really show how far they have come.

Group B is a mixed bag of teams. With Fnatic and Na’Vi most likely to run rough shot in the group, its the question of which over teams can put up a resistance. BIG, forZe, Complexity, and North all have the potential to put on good matches. This group is all about which of these teams can be that 3rd team out of the group, presuming that Fnatic and Na’Vi don’t falter, which seems unlikely right now.

Fnatic – They are the team that managed to beat Na’Vi in the earlier stages of IEM Katowice. Can they repeat their success against the current IEM Katowice champions?

Na’Vi – The Katowice champions only grew stronger the more that tournament progressed. Is that momentum going to transfer to online play?

Complexity – This team is largely inconsistent. They had their huge upset moments at the BLAST Premier, but also lose out in online matches. Is this their moment to contend with the top teams once again?

Group C is the Americas. The group was reformatted largely due to the U.S Flight restriction currently in place for the entirety of Europe. Furthermore, Swole Patrol has been added to the group as three teams dropped out prior to the event starting. The group also has only 5 teams competing, rather than the usual six. Whether a new team is announced for the event is unknown. The Group contains Swole Patrol. 100 Thieves, Evil Geniuses, FURIA Esports, Team Liquid.

Team Liquid– These guys are the go-to favourite for this group. However, they have had some stumbling blocks over the last few days. Will it affect them here?

100 Thieves – With their upset over ESL’s world number 1 Mousesports at IEM Katowice, this team has all the potential they need to top this group.

This group is really stacked when you consider who is actually in it. G2 Esports and mousesports are the two top dogs in this group, but they really are not that far ahead of the pack. FaZe Clan is super close to hitting this peak we know they have just not quite hit yet. In addition, OG seems to really be coming into their own. There’s lots of room for upsets in this group, even if G2 Esports and mousesports are on top of their own game. Finally, Virtus.Pro and Tyloo are in this group. Both teams seem like they don’t have much in them at the moment to contend the big teams. But we shall all see soon enough.

mousesports – 100 Thieves robbed mousesports of their hypothetical favoured IEM Katowice win. Seeing as they dominated December and January, it was bound one event would slip their fingers. But mouse has a crown to defend at this ESL Pro League, which makes them dangerous.

G2 Esports – this team came out of nowhere at Katowice has a world contender. This was inklings that this could happen, and Katowice demonstrated it. Now is the time to see how much further G2 can push it.

FaZe Clan – whilst FaZe is a team we know can dominate courtesy of the BLAST Premier, they missed their mark at IEM Katowice. Here they need to redeem themselves before their strength becomes a one-hit-wonder.

You can watch the ESL Pro League unfold here.