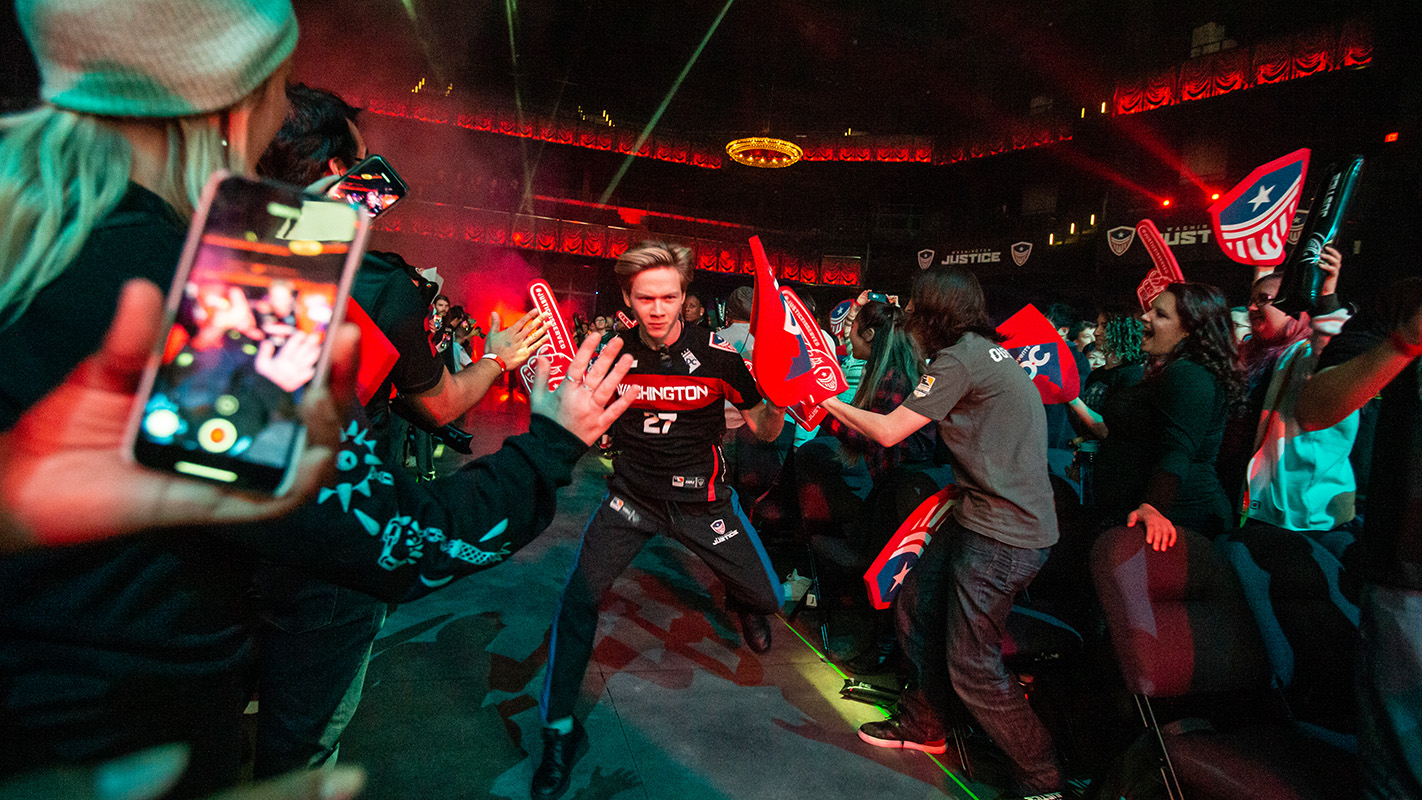 The Overwatch League was scheduled to restart on March 21st, but was canceled due to a Los Angeles “stay-at-home” order. A set of friendly matches between teams took place on Sunday, March 22nd, with the new hero Echo being available for play. This weekend the matches will resume again in full, with 16 games planned.

This week’s matches are as follows in Pacific Time (PT).

The last time the Guangzhou Charge faced the Shanghai Dragons was in December 2019 at the Esports Shanghai Masters Invitational. Shanghai was the uncontested champion of the series, not dropping a single map in both of their games. None of the teams have changed their roster much, but the new format of hero pools could let Chengdu’s wacky style shine through.

The Atlantic Conference teams had a month of playtime over the rest of the League, and Saturday features some anticipated rematches. The battle of Europe heads to round two this weekend, and more than likely we will see the Paris Eternal take another win over the London Spitfire. The New York Excelsior versus the Atlanta Reign is a chance for the Reign to start climbing up the power rankings. The Reign struggled against the Paris Eternal but had a few wins over low ranked teams. The Washington Justice began to slip the last time we saw them play, which could be an opportunity for the Mayhem to secure a few map wins.

The matches ending the night are looking to be fairly one-sided for the teams with low playtime. The former champions, the San Francisco Shock will have an easy time against the L.A. Gladiators and with Seoul Dynasty’s acquisitions in the off-season, the Dallas Fuel is looking at the possibility of defeat.

Once again the odds are in the favor of the Shanghai Dragons, purely for the depth of skill in their roster. As far as the Hangzhou Spark versus Guangzhou Charge match goes, my money is on the technical skills of Adora and the rest of the Spark.

The New York Excelsior should walk away with an easy victory over the Boston Uprising heading out of week seven. The closest match of these three will be the Toronto Defiant versus London Spitfire. These two teams boast heavy-hitting damage lineups that are known to perform. The London Spitfire is likely to take the win purely due to the versatility advantage they have over the Defiant.

The final set of matches for the night are two back to back slaughter fests followed up by what could be a potentially close match. The Los Angeles Valiant doesn’t stand a chance against the incredible San Francisco Shock, and the Vancouver Titans are sure to wipe out the Dallas Fuel. The Dallas Fuel is in an unlucky position this season considering the teams within their new group. The Seoul Dynasty versus the Los Angeles Gladiators has the potential to turn out to be a close fight if the Gladiators can keep pace. The Seoul Dynasty has been a highly underrated team and has potential this season to make an impact and perform well.