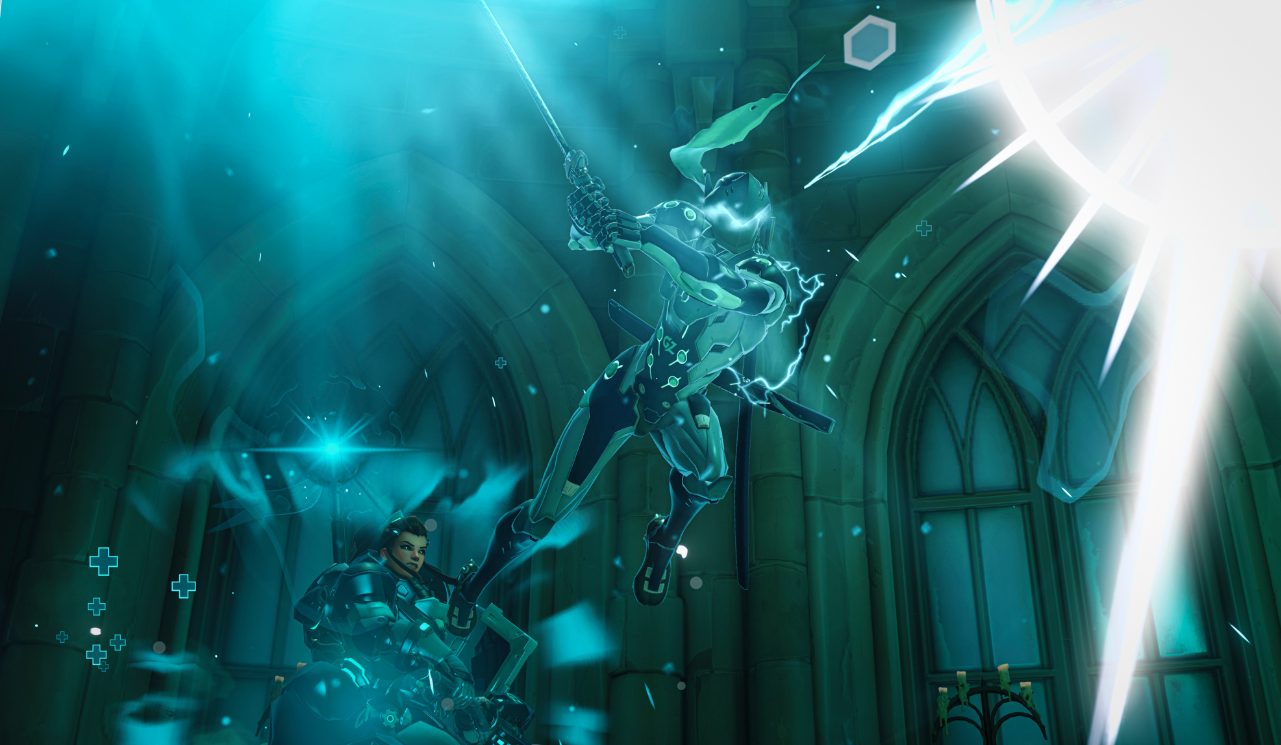 The Overwatch League’s Summer Showdown concluded over the weekend with both the North America and Asia regions bringing the heat.

The Finals of the Summer Showdown began with controlled chaos in Asia. The region is known for a hectic playstyle born from unconventional metas. Both teams thrived throughout the lower bracket, but the Shanghai Dragons were punished for their aggression in the Finals. Before the Fleta deadlift even began, his knees buckled under the pressure of Ou “Eileen” Yiliang. The Dragons excel at disrupting the enemy positioning, however, the Charge simply disengaged from team fights and waited for the perfect time to attack. Guangzhou allowed Shanghai to put themselves in unfavourable positions for the first three maps, and it looked as though all hope was lost for the Dragons.

Temple of Anubis was a turning point for Shanghai, despite still losing the close map. The long sightlines and open objectives worked well with their playstyle, yet their tunnel vision got the best of them. As the Shanghai Dragons lost the first objective on Defense, Byung-sun “Fleta” Kim opted to chase down Jung-woo “Happy” Lee versus assisting his team on point with his Dragonblade. Min-seong “diem” Bae got caught out by Happy more than a few times when he became too focused on one enemy and left himself open. The tactic of splitting up the Dragons and forcing team fights with a numbers advantage is what led the Charge to victory.

The Shanghai Dragons were able to claim two maps by forcing the Guangzhou Charge to swap composition. Fleta opted for Echo, and when he Duplicated Eileen’s Genji, the accelerated ultimate made the pick worth it. Shanghai was no match for the electricity of Eileen and the rest of the Guangzhou Charge.

Genji has made his way back into the meta, and both the Philadelphia Fusion and the Paris Eternal showcased their Shimada brother specialist. The Summer Showdown NA Finals came down to these two teams and the back and forth left fans on the edge of their couches. The series went for seven rounds, with the Paris Eternal claiming victory 4-3 over the Philadelphia Fusion.

The series was a constant power struggle, with Josue/Josh “Eqo” Corona and Yeong-han “SP9RK1E” Kim going head to head in an epic Genji duel. Each round was closer than the next, and the young damage players on both teams put in work. Eqo managed to pull off a Genji clutch for the century and steal the limelight from the legendary Jae-hyeok “Carpe” Lee.

Sp9rkle on the Paris Eternal favoured dashing into team fights for the clean up kills and consistently resetting his dash. Sp9rkle is aggressive, but the trust of his team goes a long way with a Genji blade in a hallway. The match is worth going back and watching because it isn’t something that words can quite describe. This was one of the first times that the San Francisco Shock didn’t make it into the finals, but the Eternal more than deserve their victory. The Paris Eternal have come a long way from last year, with Benjamin “BenBest” Dieulafait being heavily criticized and fans causing an uproar when Sp9rkle joined the team.

This particular tournament opted to steer away from Hero Pools and allowed players to flex their creative muscles. Even after nerfs, Brigitte was chosen for a majority of the tournament due to Genji and Tracer’s high pick rates. Shutting down a dive became teams’ number one priority this weekend. Yet Fleta, Eqo, Sp9rkle, and a few others managed to show off their hidden dragons. The competitive integrity and enjoyment of the Overwatch League are slowly returning for many as Blizzard finds footing again.

The Overwatch League will continue on July 17th, giving the players time to regroup and go again. The end of the season draws nearer, and with it, the Grand Finals. So far we have seen the cream of the crop rise, while others like the Boston Uprising sit uncomfortably at the bottom of the leaderboard.