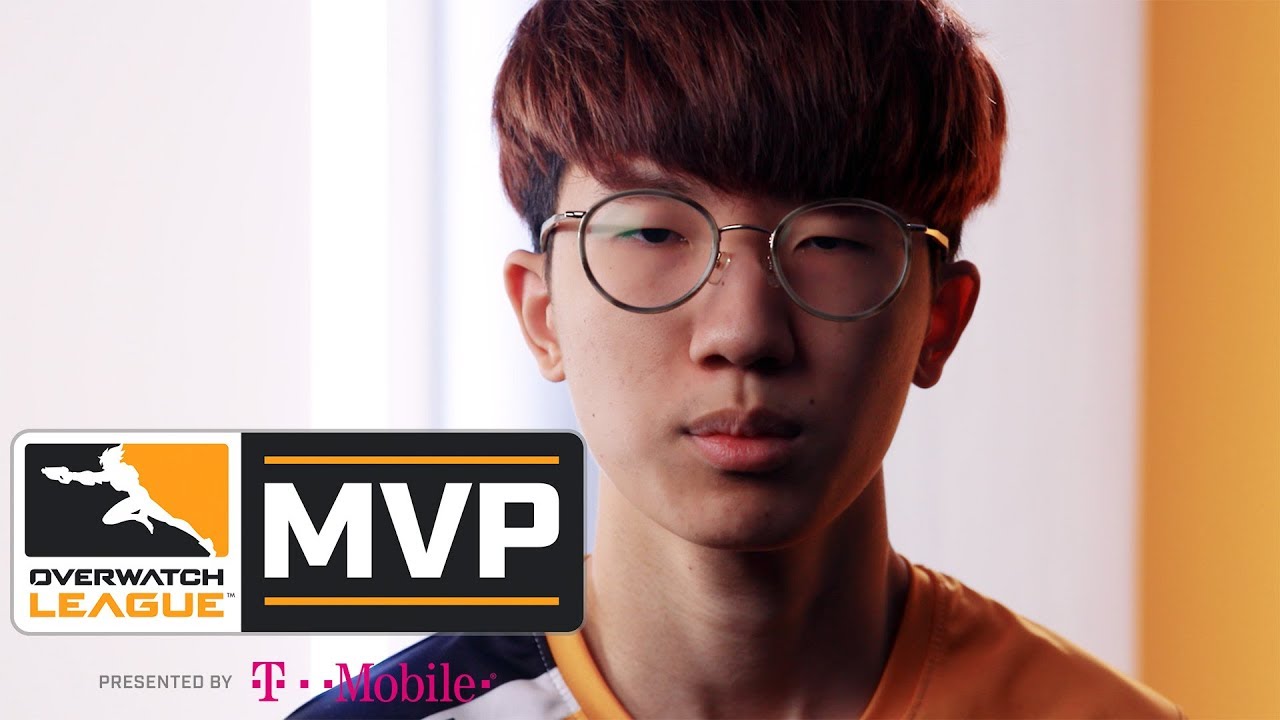 The Countdown Cup has concluded and the list of 2020 MVP candidates has been released. Playoffs are soon upon us, and once again it’s time to choose the champion of the League. 10 players were chosen as candidates for the 2020 Overwatch League 2020 season, and each differs in skills and experience.

Here are the 10 candidates for the 2020 Overwatch League MVP:

Fans can head over to the Overwatch League’s website and vote, which weighs in for 25% of the final vote. Not only will the 2020 MVP receive an exclusive jersey patch and in-game skin, but they will also be awarded $100,000. Out of the ten players, below are my top 5 most likely MVP’s.

The Philadelphia Fusion’s support player has been an aggressive force on the squad. Alarm is an adaptive support player who excels on just about every hero. The support star has put on a display with Brigitte and wiped out entire teams, and more recently, his Ana has been a lifesaver for the Fusion. They acquired Alarm from their Tier 2 Contenders team, Fusion University, in October of 2019. Fusion University went on a tyrannical raid through North America Contenders and in part to this talented support. Coming into the Overwatch League was a natural step for Alarm, and he kept pace with the rest for his veteran squad. He has had a highlight-reel performance so far this year, using Ana to shut down just about every team in the League.

The veteran damage player Carpe has had a roller-coaster career so far in the Overwatch League. The GOATS era was rough for Carpe but the new meta and an improved team have enabled his 200 IQ plays. Carpe’s hitscan prowess is undeniable, but his adaptability during the Summer Showdown was astounding. Carpe found new life on Ashe, setting up EQO for devastation. So far Carpe has been having a golden season, flexing onto Symetra when needed, but maintaining an intelligent playstyle. Carpe didn’t see much playtime in the Countdown Cup but has never ceased to amaze.

Choihyobin is the San Francisco Shock’s secret weapon and has been for a while. The impact he makes in team fights is subtle, often setting up the superstars of the squad to do some damage. Choihyobin has proved to be a clever and annoying Wrecking Ball, contesting former Ball master Ding “Ameng” Menghan. On Sigma, Choi has been even more useful, setting up Gravitic Fluxes that trap entire teams in midair. He saves his Accretion ability for the perfect stuns and in the Countdown Cup he flexed over to Zarya with much success. This year, Choi has finally had the chance to shine on the Shock squad and show what he is truly capable of.

Fleta is a player who has been looking for this moment of recognition for years it seems like. The Fleta deadlift is well known in the Overwatch League community due to Fleta’s inhuman ability to pull back team fights from defeat. Fleta has incredible game-sense, otherworldly aim, and a deep hero pool. During the Summer Showdown, Fleta had a nasty Genji that showed no respect for his former team. Transferring from the Seoul Dynasty to the Shanghai Dragons allowed Fleta to break free and experiment with an improved Shanghai squad. The late pick up in November of 2019 was a crucial one to Fleta’s career, and so far, he has been the main proponent to keeping the Shanghai Dragons on top in Asia.

Most expected Yeong-han “SP9RK1E” Kim to make this list, but another rookie from the Paris Eternal has made a guest feature instead. Xzi is a hitscan specialist who has put down more than half of the League. The rookie has incredible game sense and knows how to play around his tanks to utterly dismantle the opposition. On Ashe, Xzi is an expert at chunking down the enemy and making it possible for Sp9rk1e to dash back and forth cleaning up any low health enemies. However, Xzi might be the deadliest Widowmaker in the League currently given his performance in the Finals of the Summer Showdown. Xzi is not the main damage player of choice for the Paris Eternal, but he is one of passion and potential, always learning and adapting to the big leagues.

Previous MVPs include Sung-hyeon “JJoNak” Bang and Jay “sinatraa” Won, support, and tank/damage player respectively. Voting runs until August 28th and can be done on Twitter or the OWL website. As previously stated the fans’ vote only accounts for 25% of the final decision, with the other 75% being left to the professionals. Make sure to head to the Overwatch League’s website to cast your vote for the Overwatch League’s 2020 MVP.