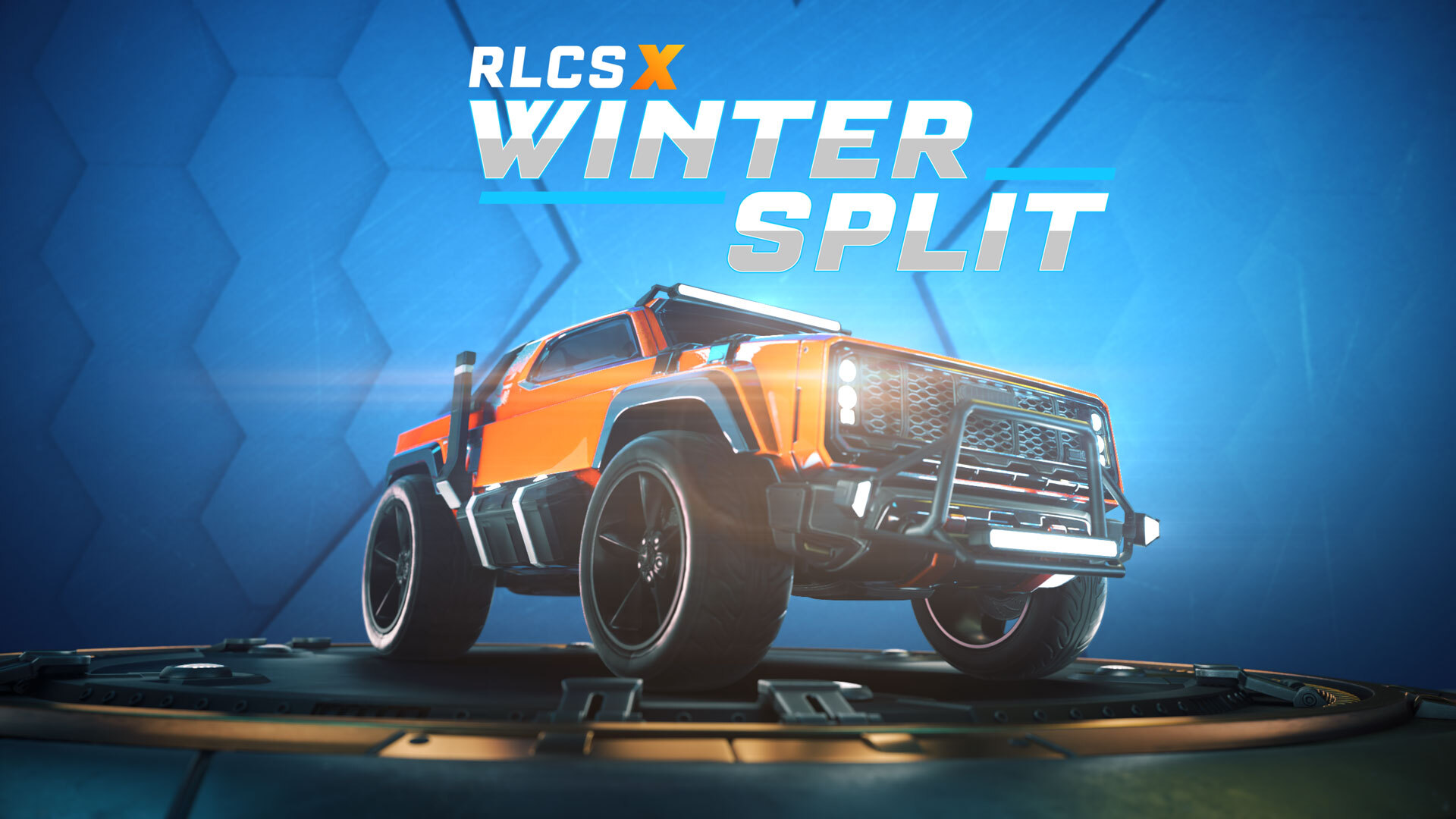 One of the most exciting regionals to date culminated in a bracket reset win for BDS. They took home the maximum of $30,000 and did it in style.

Giants Gaming and BDS both started in winner’s round 2. Giants remained unbeaten on their way to the grand final beating the likes of Team Vitality and even BDS in the winner’s final.

Team BDS were knocked down to the loser’s final by Giants, where they faced Dignitas. They made light work of the series sweeping Dignitas 4-0.

The grand final was a rematch between Giants Gaming and Team BDS. However, Giants couldn’t beat them for a second time as BDS won back-to-back series to be crowned champions. Here is how they did it:

Giants Gaming struck first blood in the grand final as they went 1-0 up in the first series. However, BDS were quick to bounce back as they levelled the scores at 1-1.

After two more games, the series drew level once again at 2-2 but a hero play from Zamue in the fifth game put Giants on championship point.

The champions were not going down without a fight though as they took it to a game 7 and forced a bracket reset.

The second series was once again back and forth between the two teams who were in peak form. It was level at 2-2 but BDS showed their true desire and ran away with the series, winning 4-2.

Here is a look at the current leaderboards after the RLCS X EU Winter Regional 3. This shows both the overall season totals and the Winter Split totals:

Did you enjoy that grand final?