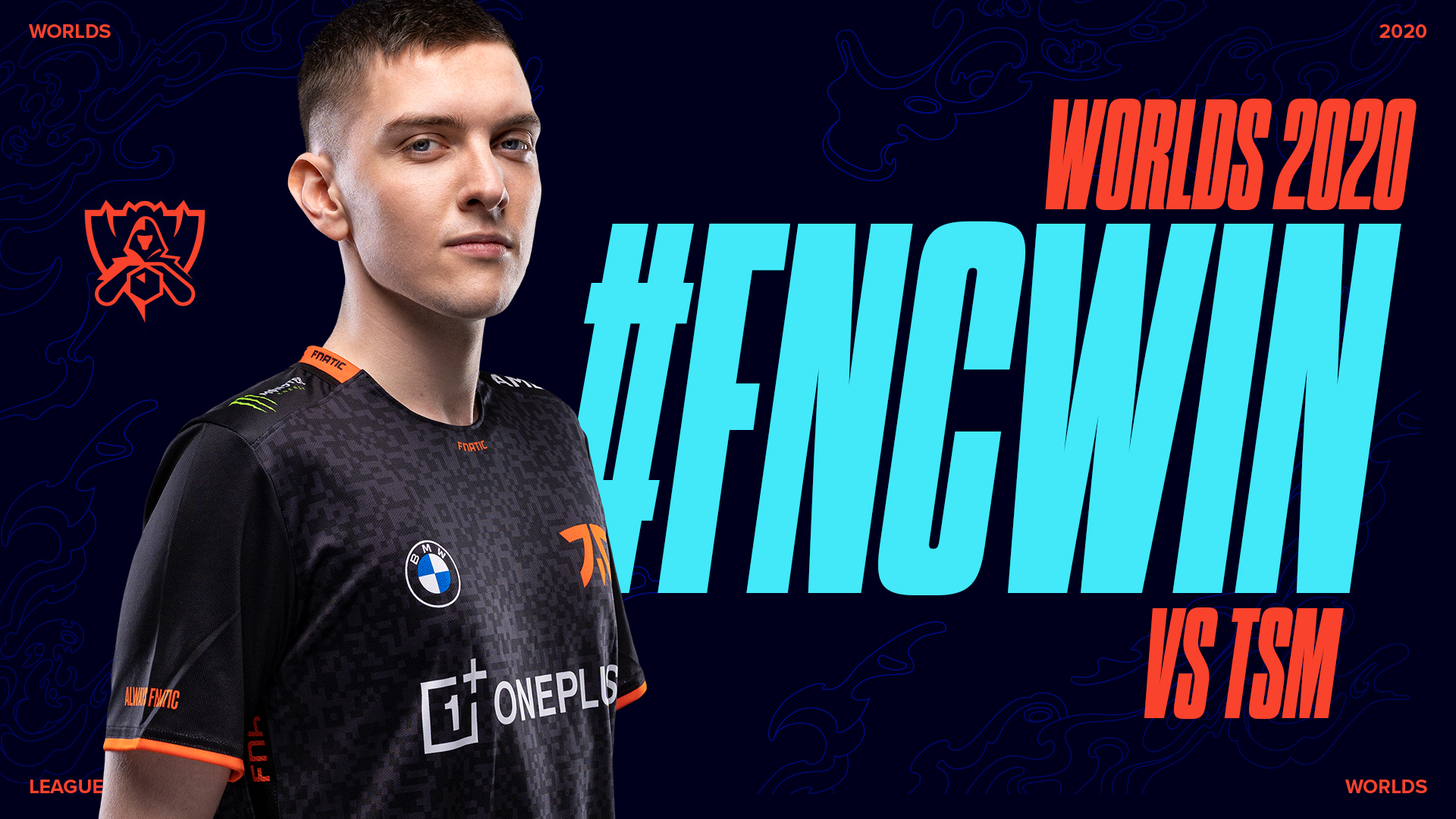 The main event of Worlds 2020 has just started, and after day one there’s already some shake ups and upsets. However the biggest upset of all was the seeming one-sidedness of the majority of day one’s games. Apart from the two closing matchups, Worlds 2020 opened up with four decisive stomps, leaving a quartet of teams desperate for international redemption.

The start of the stomps saw FlyQuest fall to the LPL’s Topsports. Fly were definitely not the favorite headed into the matchup, but many expected them to at least put on a serviceable performance. Instead, the team were utterly smashed by their Chinese opponents, setting the scene for the rest of the day.

DRX of the LCK were up next, taking on the upstart Unicorns of Love from CIS. The CIS team had earned a lot of fans after their fantastic play-in performance, but fan-favourite status wasn’t enough to take home a win. They lost out to the Korean top seed in dramatic fashion.

Europe’s Rogue were next up to the block in what was expected to be a competitive game against PSG Talon. However, a Malphite pick in the top lane for Finn “Finn” Wiestål proved to be too much for Talon. The rock golem smashed their opponent’s to pieces, facilitating numerous team fights, and wrapping up the game.

Damwon Gaming took on JDG in a matchup that pitted the two best teams in their group against each other. Yet despite JGD being able to match DWG with early aggression, the long range poke from the Nidalee jungle

Competitive Finish to Day One

Finally after four stomps in a row, it was time for some competitive action. The contest between between LGD and Gen.G immediately became the best match of the day, with LGD’s Ling “Mark” Xu carrying with his hyper aggressive play-style.

But after two incredibly dragon fights, it was Gen.G who came out on top. The Korean second seed showed how dangerous they were when allowed to rotate the way they want to. Their macro game is some of the best in the tournament.

The late game of Day One pitted the rival western regions of NA and EU against each other as Fnatic and Team SoloMid clashed. With Søren “Bjergsen” Bjerg and Oskar “Selfmade” Boderek on Evelynn, it was a battle of the comfort picks. After Fnatic grabbed an early lead, TSM’s map plays, led by jungler Mingyi “Spica” Lu kept the NA hopefuls in the game. But a disastrous series of plays by TSM allowed Fnatic to take the lead, and after momentarily promising an upset, the NA squad became the final losing team of the day.