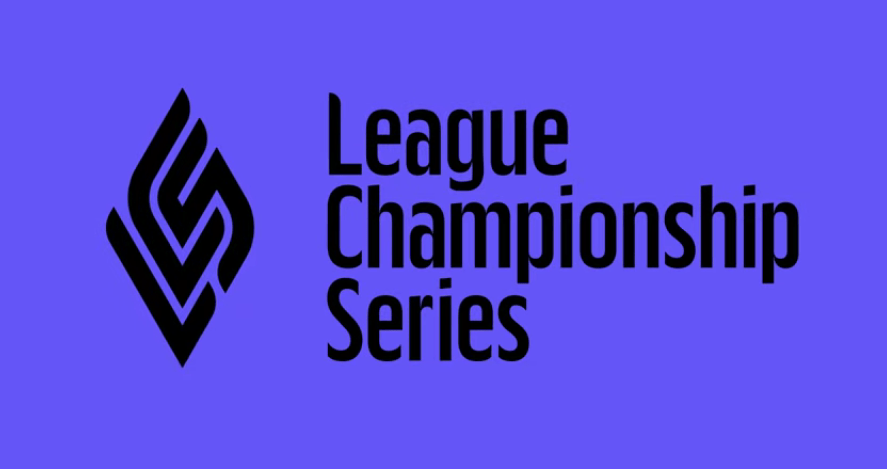 It’s 2021, a new year, and that means new logos! Teams and esports brands of all ilks constantly look to reinvent themselves to keep ahead of trends, and League of Legends is no different. The biggest change so far? The LCS completely redesigning its look:

The LCS struggled to remain relevant in 2020. With poor performance on the international stage – in the limited showings it got, and disastrously bad production values, the LCS was on the verge of becoming a b-league. But with this new logo and refresh, new logos, and a seeming new attitude, the LCS is once again poised to go back to the halcyon days of the early 2010’s. Back then, the LCS was the must-watch LoL league.

Of course logos and new purple colour schemes are nice, but it’s nothing without a great cast of casters and personalities. The new list of talent is pulled from across the League community, with familiar names from the likes of the now defunct ESPN Esports. This pads out a crew of veteran casters and up-and-coming personalities giving huge variety to the new on-air talent. It’s going to be exciting to see how this cast present the new LCS in 2021.

Outside of entire leagues, teams have also started the year by revealing a new look. LEC team Rogue began teasing their new logo right from the start of the year:

Then, on Jan 4, the new logo debuted. A reimagining of the classic hooded figure we’ve come to know, the new Rogue logo is more simplistic and minimal, giving the whole team a more defined style.

It’s the perfect way to breathe new life into a team that has dramatically risen in standings in the LEC. After years of struggling, In Spring 2020 they seemed on the verge of a wave of success, making it into the Spring Playoffs. Despite early elimination the team came back to top the LEC 2020 Summer Split, with an incredible 13-5 record, beating out G2, Fnatic, and MAD Lions to get there. Sadly once again they fell in the playoffs. But with a new logo, a chip on their shoulder, and even greater heights to shoot for, 2021 is poised to be the year of Rogue.

But Rogue weren’t the only League of Legends team debuting a new logo. The LCS’ Team Dignitas have (hopefully) once and for all abandoned their ‘owl’ logo and returned to the lovable alien critter Digi which represented the team from its founding until 2017.

What’s more, the storied esports organisation heaped some shade on rivals Evil Geniuses, parodying their own recent logo design. In a mock-up of EG’s own logo reveal, the DIGI logo was broken down to its raw parts.

2021 is young, and there’s no doubt plenty of marketing executives eager to spice up some older team’s logos. Keep up with all the rebrands with DartFrog on Twitter, Facebook, Instagram, and Twitch.