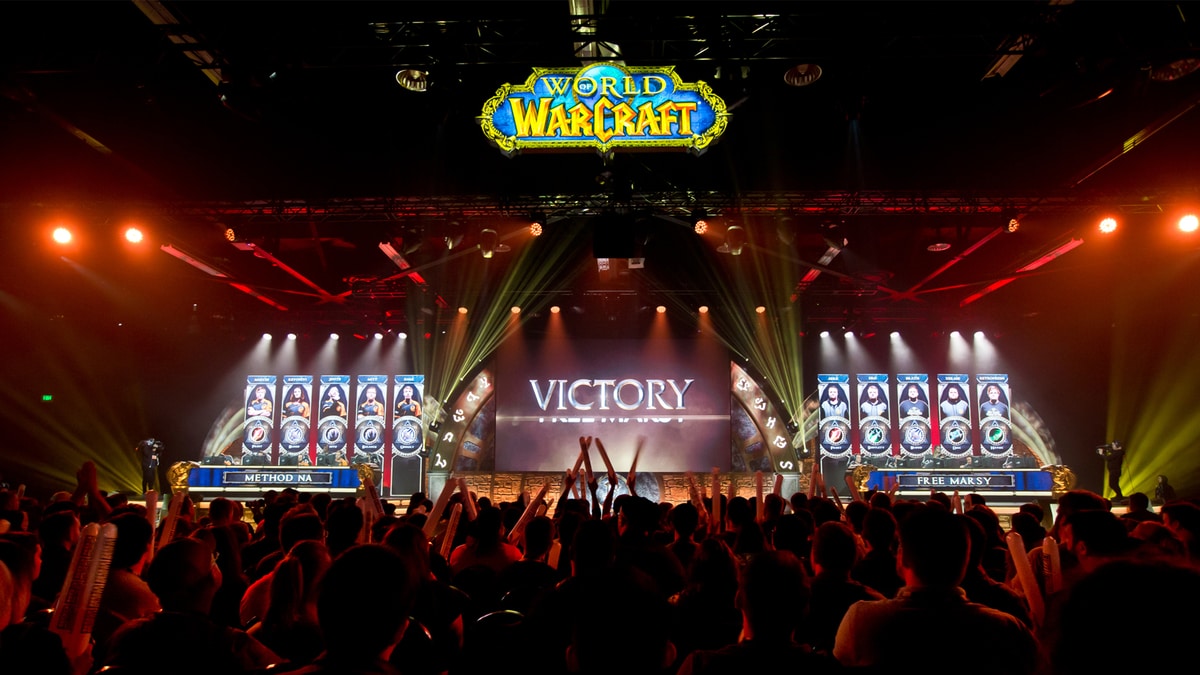 Blizzcon is just two days away, but the event, which some have heralded as Blizzard’s saving grace, is already embroiled in controversy over the prize pool in World of Warcraft tournaments.

Yesterday evening, David “Dmachine” Hollings, the Associate Product Manager for World of Warcraft esports announced the prize pools for the Arena World Championships and Mythic Dungeon International Global Finals. This news was highly anticipated, as this year’s pool was supposedly set to be bolstered by 25% of the proceeds of the sale of in-game toys, and at the very minimum $500,000. However, the final amount was revealed to be just $660,000, suggesting a very meagre return on the toy purchases.

After reading through his original tweet, and accompanying blog post, AWC and MDI fans became concerned with some inconsistencies in the amounts previously announced. After some digging, many in the community became convinced that Blizzard was no longer contributing to the prize pool. They also pointed to a line in the original toy purchase announcement, which read “A guaranteed minimum prize pool of $500,000 USD ($250,000 USD for each event.) Your support will help take the WoW esports prize pool to the next level.” This seemed to imply, although not explicitly, that Blizzard would be adding at least $500,000 to the amount, on top of any toy proceeds.

Asmongold on the World of Warcraft prize pool controversy

The controversy really gained traction though when prominent WoW streamer Zack “Asmongold” retweeted the post, defending Blizzard from the allegation that they weren’t contributing to the prize pool. Asmongold has been outspoken in his opinions about Blizzard, and takes a particularly vocal stance against many of its monetization methods, especially “store mounts” (in-game mounts, which are only purchasable with real money). His defence of Blizzard highlighted just how contentious these allegations were.

But just as things were set to die down, Asmon’s tweet was replied to by Kelvin “Snutz” Nguyen, a pro WoW player representing Cloud 9. He stated that he was told in meetings with Blizzard officials prior to BlizzCon that the prize pool amount was to be entirely made up of the toy promotion proceeds. Blizzard would not be contributing additional money to the winnings, as the amount had exceeded the $500,000 threshold.

Snutz went so far as to appear via voice chat on Asmongold’s stream. After joining a Discord call with the streamer, and his frequent foil Mcconnell, Snutz went into detail on the described meeting, alleging that not only had Blizzard decided not to contribute, but that they’d implied they had never intended to. The trio then entered a more in-depth discussion about Blizzard’s commitment to the AWC and MDI. Snutz also revealed some surprising scheduling details, describing how the first set of matches will not be played on stage, instead being relegated to the back rooms of the arena before the event.

What this means for BlizzCon

The AWC and MDI are clearly not in a good place. It’s a bizarre situation, given that WoW is currently receiving more attention than ever thanks to incredible hype around both the launch World of Warcraft Classic and the recent world-first Mythic Azshara raid races – both record-breaking events on Twitch this year. Blizzard, however, seems set on reducing the costs of their WoW esports events as much as possible. How ever you spin it, the wording of the in-game toy purchase promotion seems misleading, with many players clearly thinking they were pushing a prize pool to new heights, instead of footing the entire bill.

It’s not a good look for Blizzard who would have been hoping for a controversy-free BlizzCon after a tumultuous couple of months which reached a peak when members of the US Congress lambasted Blizzard over their handling of Hearthstone player Chung “Blitzchung” Ng Wai’s ban.

The company is yet to release an official statement regarding the prize pool. But with both events set to kick off as BlizzCon begins (or even before as we’ve recently discovered), it’s unlikely we’ll hear anything before the event starts. That said, the prize pool remains the highest ever for AWC and MDI, but pales in comparison to the sort of money Dota 2, Fortnite, and Blizzard’s own Overwatch League offer for their world championships.

Keep track of the World of Warcraft AWC and MDI schedule, and catch up with full BlizzCon information, digital tickets, and more on the official BlizzCon website. WoW streamer Asmongold can be followed on his Twitter account and watched live on Twitch. For more competitive World of Warcraft news, follow Dart Frog on Twitter, Instagram and Facebook for all the latest news and analysis. 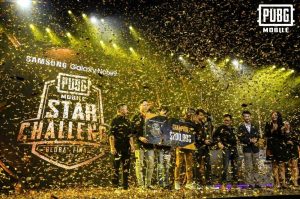