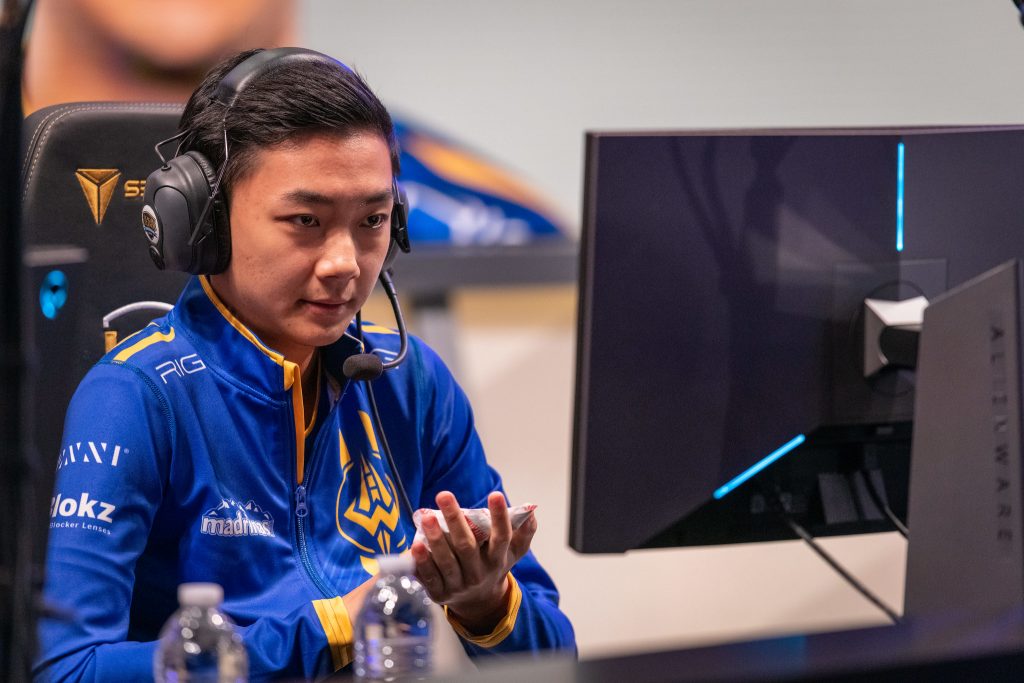 It’s been a rocky season for TSM, and it’s only getting worse, as Golden Guardians stunned the storied North American teams with a surprise sweep victory. The series last night saw GG defeat Team Solo Mid 3-0, with the latter advancing to the second round, and TSM falling to the losers bracket.

The matchup started off reasonably enough, Yiliang “Doublelift” Peng breaking out his signature Caitlyn to handle the upstart Guardians, amassing a quick early lead. However, things went wrong for TSM after a disastrous team fight mid which led to GG grabbing Baron and rushing the mid lane. After a protracted siege, GG were game one victors.

Not deterred by the initial loss, TSM came out swinging in game two. But team fighting would again let the side down, as GG were able to consistently come out of skirmishes with more players and take more objectives.

By the third game things were looking dire, and some very poor play by Doublelift, perhaps tilted by his earlier performances, allowed GG to wrap things up.

Ian Victor “FBI” Huang in particular was a standout for Golden Guardians. The Australian ADC had been one of the most talked about signings of the previous off season. After rising to prominence in his home region, FBI has now taken NA by storm, humbling the veteran Doublelift and securing his rightful spot as a top carry in the LCS.

For TSM all there is to look for answers… and with a short time to find them – The team face Dignitas in the losers bracket on Saturday, August 15, with elimination from the playoffs on the line. A loss there would also see TSM miss out on Worlds 2020, an unthinkable result for one of the most popular teams on both the NA and international stage.

Golden Guardians, on the other hand, are flying high. The team looks super dangerous heading into the second round of the playoffs, and will certainly pose a challenge to the occasionally inconsistent Cloud9, who are yet to compete in the playoffs.

Will TSM miss out on Worlds? Will Golden Guardians defeat C9. Stay tuned to Dartfrog for all the latest news and analysis on the LCS and League of Legends, and follow us on our Twitter, Facebook, Instagram, and Twitch.