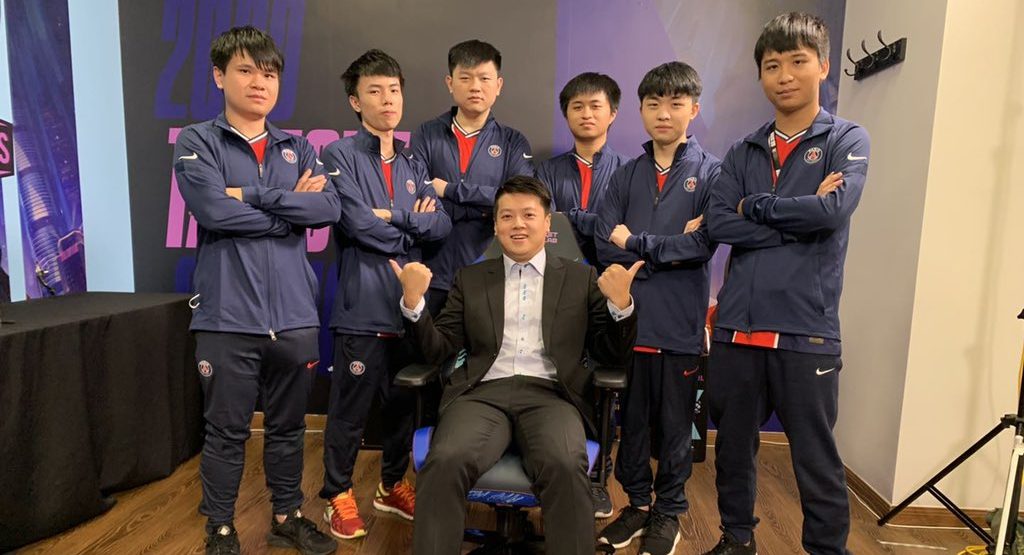 After what felt like an eternity of waiting, Worlds 2020 is finally here, and just one day into the Play-in stage, there’s already been twists and turns – namely the upset of LGD Gaming by PSG Talon.

LGD Gaming, the number four seed of the LPL Chinese league found themselves thoroughly defeated by the second seed of the PCS. The team based in Hong Kong upset the home-town LGD in incredible circumstances. Not only were the team seen as heavy underdogs headed into the matchup, but they were also competing with three substitute players.

How did PSG upset LGD?

Shortly before the start of Worlds 2020, it was revealed that due to visa issues PSG would have to play the majority of the play-in stage without three of their starters. Korean’s Kim “River” Dong-woo and Park “Tank” Dan-won would be forced to sit out for the entirety of the stage, while Wong “Unified” Chun Kit, their starting Bot Laner would miss the majority of the games.

This left PSG without their starting Jungler, Mid Laner and Bot. However in terms of stand-ins and replacements, they couldn’t’ have done better. The team picked up Hsiao “Kongyue” Jen-Tso, adn Chen “Uniboy” Chang-Chu from PSG’s PCS rivals ahq eSports Club. They also recruited Chen “Dee” Chun-Dee, a player who’s been taking a break from the game for over a year. Still, this trio of superstar Taiwanese players took to the rift with gusto and showed their opponents up at every turn.

In a match that started slow, PSG swung the game in their favour with better teamfights and map awareness. The LPL team seemed paralysed in the opening of the matchup, failing to live up to the early-game aggression which the region is famous for. Instead, in a slow, methodical and decisive fashion, PSG was able to take control and defeat LGD.

The standout was freshly returned star Dee, who hasn’t taken part in a competitive League of Legends match for over a year. On loan from Machi Esports, the ADC player has been a standout for the LMS, ECS, and now PCS, but his performance at Worlds is still a surprise.

What now for LGD?

For a team widely expected to easily sweep through their group and head to the main event, LGD must now lick their wounds and return to the drawing board. The team seemed to lack their trademark aggression and even superstar jungler Peanut seemed off-kilter, even though he’s no stranger to the international stage.

However, there are plenty of games ahead in the play-in stage for LGD. They face the CIS’s Unicorns of Love on Sunday, and Latin America’s Lyon Gaming tomorrow, on Saturday, September 26. These should be a pair of slam dunks for LGD, but having already shown weakness, they’re in danger. UoL are no pushovers, and Latin American teams historically love to cause upsets. There’s a real risk that LGD could fail to make it out of the stage.

You can catch all the action from the matches on Riot Games’ official YouTube and Twitch channel.