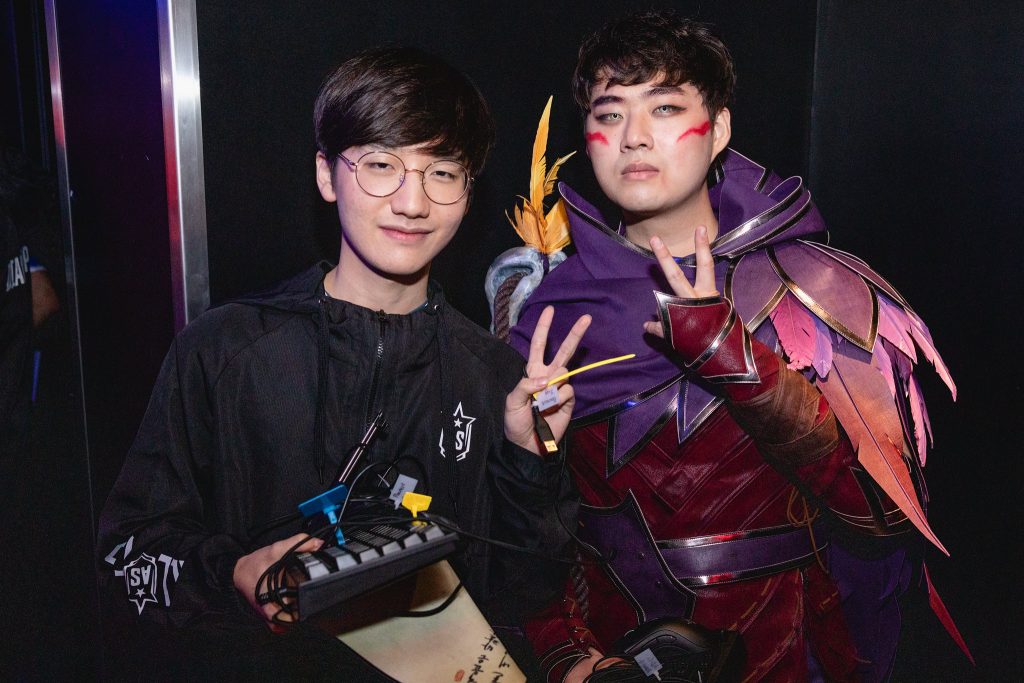 The season is over, pre-season reigns, and while we wait for top-tier competitive League of Legends to start again, All-Star Las Vegas 2019 is here to tide us over. Pitting 64 of the game’s best players, top streamers, and biggest personalities against each other, All-Stars is one last chance for us to see some of our favourite players on stage before the end of the year.

For an All-Stars event, the “Stars” are pretty thin on the ground this year. With many players (especially those from the LCS) flat out declining to attend, we’ve been left with second-tier talent and streamers to fill the void. Most notably, both Yiliang “Doublelift” Peng and Søren “Bjergsen” Bjerg opted to miss the event, citing a desire to work on content creation.

As noble as their efforts to improve are, it’s hard not to parse this as a slap in the face to the fans who selected the pair as All-Stars. Their motives bring to mind the issues the NFL had with it’s annual Pro Bowl event, which traditionally takes place the weekend before the Super Bowl, meaning players participating in the championship would be unable to attend. The league attempted to counter this by moving the event a week earlier, but found that players still declined to attend, instead taking advantage of an additional bye week.

Similarly, the start of the LCS season is set for late January, and yet the NA pros have opted to concentrate on practice. It’s a knock to fans, but ideally their hard work will pay off. Unless of course, they spend the time they would be attending All-Stars playing World of Warcraft and attending auto shows.

The Best of the Rest at All-Stars

That said, All-Stars still looks incredibly hype. The most exciting name on the list of attendees is reigning world champion and overnight superstar Kim “Doinb” Tae-sang. Doinb literally had to beg on Twitter to attend the event, and was finally, graciously granted a direct invite. After he and his fellow FunPlus Phoenix players tore up the red carpet at the LPL All Stars event, styling it out with top quality outfits that put even the unilaterally well-dressed members of League’s casting community to shame, Doinb is once again poised to steal the show at All-Stars.

He’s not alone. With Bjergsen and Doublelift out, it’s fallen to fan-favourites Zachary “Sneaky” Scuderi and Jo “CoreJJ” Yong-in to rally the NA All-Stars side. Meanwhile, the LEC is represented by some of G2 Esports and Fnatic’s finest players.

Of course, there will also be a host of streamers in attendance, which is perfect as the events aren’t exactly all pro-focused. There’s a 1v1 tournament, Teamfight Tactics, URF Blind Pick, and a few show matches thrown in for good measure.

When & where to watch

All-Star Las Vegas 2019 kicks off tonight at Midnight UK time/4pm PT. For full roster information head to the official Riot Games All-Star page. Tune in live at Riot Games’ Twitch channel to catch all the action over the next two days. And keep track of all the latest League of Legends news and analysis on Dartfrog’s Twitter, Facebook, Instagram, and Twitch. 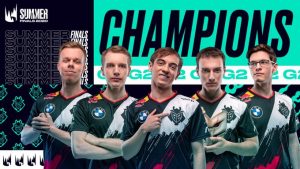 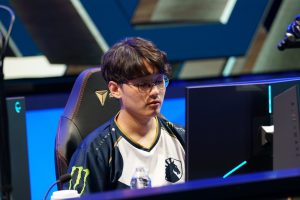 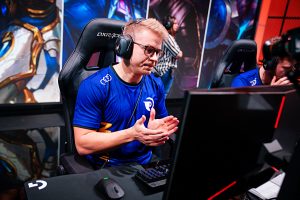 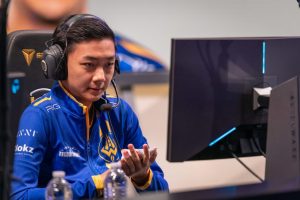