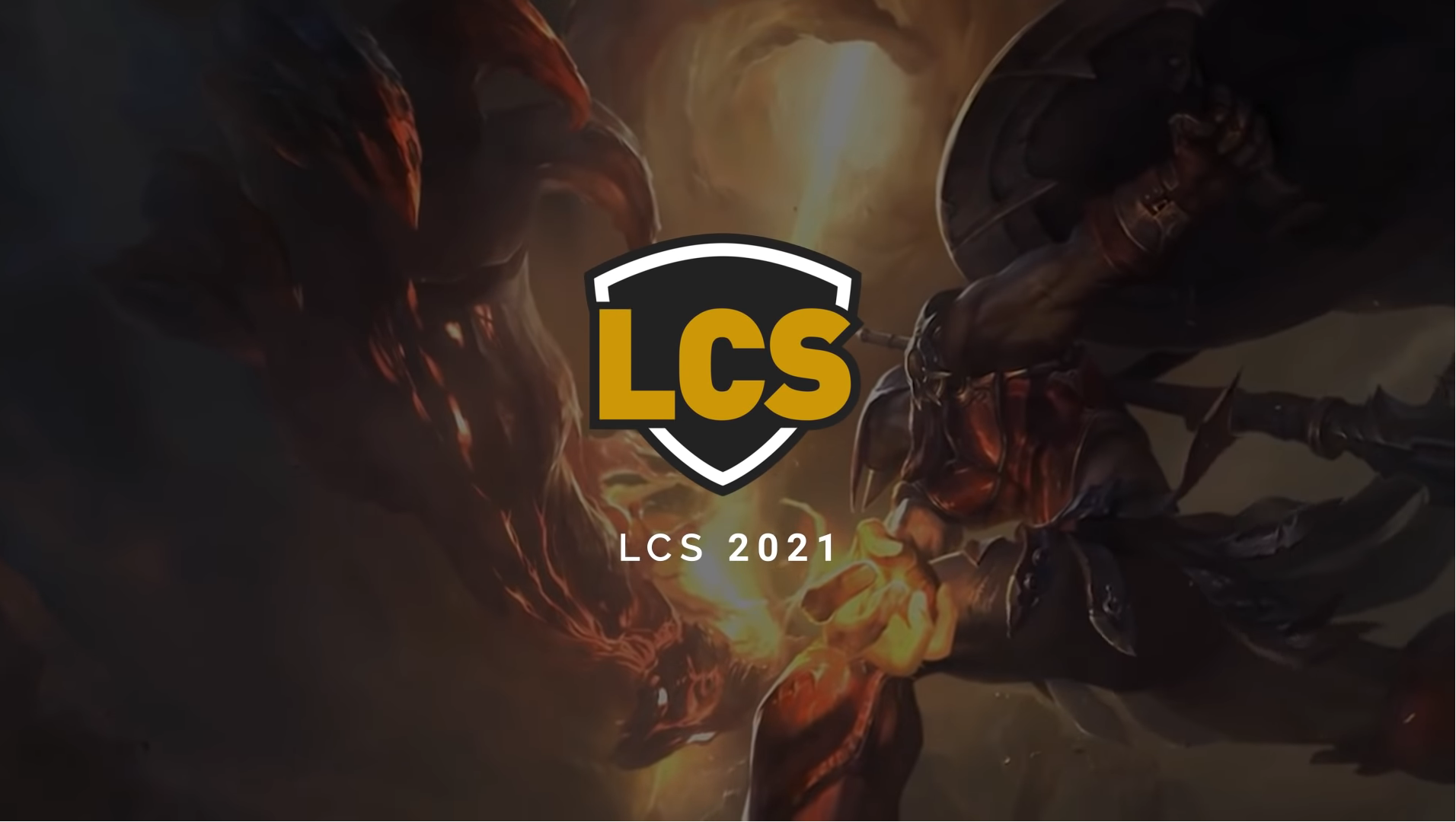 It may still feel far away in your mind, but 2021 is looming, and with it a fresh year of LCS action. Yesterday, on December 14, the NA’s top League of Legends division gave us an early Christmas present: A new format.  Revealed in detail on Travis Gafford’s YouTube channel, the format debuts a number of changes. These include new names for the playoffs, a shorter Spring Split, and lots more games.

The season will kick off on January 15 with “The LCS Lock In.” This cash and charity tournament will pit the LCS teams against each other for $200,000 in prize money. The teams will be split into a unique set of groups decided by the previous season’s champions. The top four teams from each group advance to a playoff with the winner taking home $150,000 plus $50,000 for a charity of their choice.

The Spring Split will run between February 5 and March 14. In a trimmed-down triple round-robin best-of-one format, teams will play three games over a weekend. This gives us 15 games a week total. As a result the spring split will only take 6 weeks. Following this, the spring playoffs, now renamed the “Mid Season Showdown” will take place. The top 6 teams clash in a double elimination tournament. The victor will be crowned as spring champion and given a spot at the Mid Season Invitational.

Summer will follow a similar format, with another round-robin season. This time it’s a full 9 weeks, running from June 4 to August 11. After this, the summer playoffs, now name the LCS Championship, will pit the 8 top teams against each other. The top three teams will then head to Worlds 2021, representing NA on the grandest stage.

But questions have to be asked whether this is the right move for the LCS. While some reactions to changes have been universally positive, others have seen flaws in the new format. Carrying over results between splits will make each game more important to the league. However, questions remain over how the LCS will handle the new schedule.

Last year the LCS had subpar production values. On top of this, the new schedule, at least in spring, will make it incredibly difficult for players to have any down time. The schedule seems more akin to the manic mass games of Season Three, rather than the sleek modern production we’ve seen from the LEC in these past years. As a result, it remains to be seen whether the LCS in 2021 can deliver a top quality product and production while dealing with these new format changes.