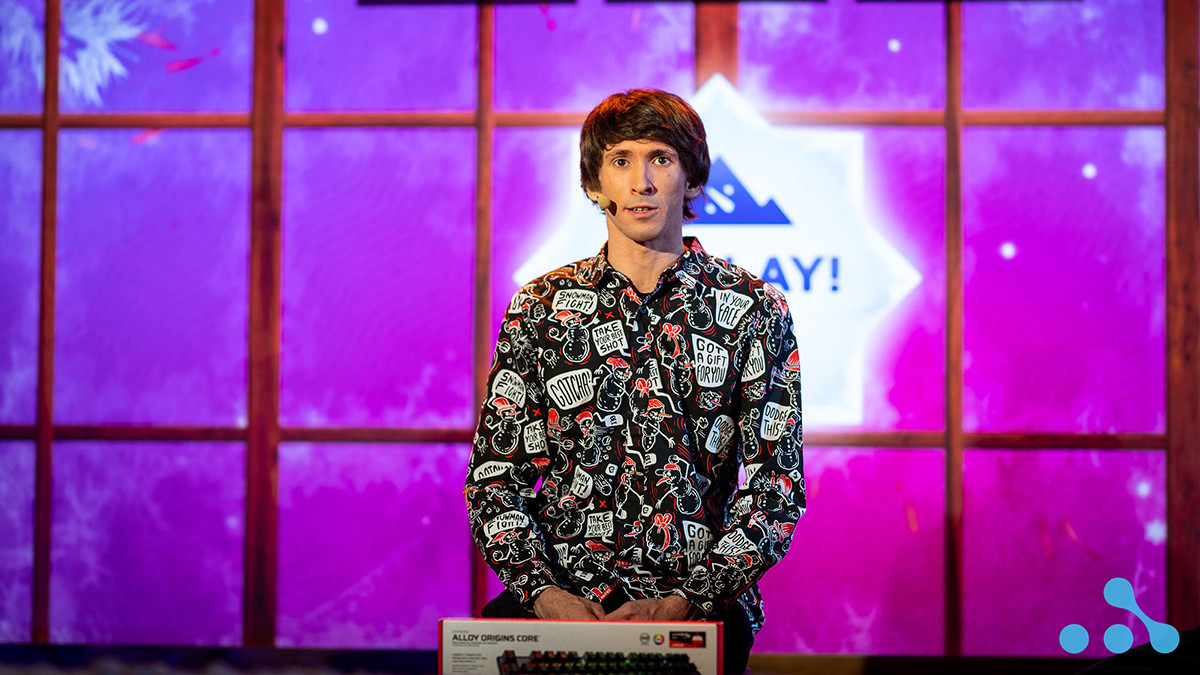 Yesterday was the start of the final Tug of War tournament organized by WePlay! However, unlike the others, Mad Moon brought together some of the best teams in the world in Kyiv, Ukraine. Apart from the directly invited powerhouses, we also saw the winners of the previous events from this series, including the Reshuffle Madness 2019.

After we saw a day full of action, it’s time to see what exactly happened in both groups. Spoiler alert – things didn’t get as crazy as we thought.

Group A – Team Secret is unstoppable

The first group in the event consisted of Team Secret, Gambit, B8, and Infamous. Even though some expected a surprise result, this didn’t really happen as Team Secret swept the floor with their enemies. They’ve secured to fast victories against the two CIS teams here and finished first, which gave them a spot in the seminals of the Upper Bracket.

Having said that, the team that was more interesting to watch here was B8. Dendi’s new crew looked pretty good in their match against Infamous, despite coming from a painful loss against Team Secret. However, this was not enough to save themselves from the grasp of Gambit Esports in the decider match. As a result, B8 will have to play in the Quarterfinals against Nigma.

Sadly, Infamous, the South American team, was just unable to compete with all the big names. As a result, they’ve finished with 0 wins and are now out of the tournament.

Group B – Virtus.Pro is back

After suffering for a couple of months, we think it’s safe to say that Virtus.Pro is back. As you probably remember, the team went through a very dramatic roster change when three of its members left. Even though the new team members looked promising at first, they proved unable to play well with each other. As a result, VP changed their carry player, improving the following results.

The CIS powerhouse finished first in the group after losing only one map to Nigma. Speaking of Nigma, the TI 7 champions have shown some sign of improvement after they didn’t play that well in LA Major qualifiers. Although they suffered a painful loss against VP, they’ve managed to bounce back. In their last match of the group, KuroKy and Co. went against Aggressive Mode and finally found revenge for their loss in the qualifiers.

Despite being one of the favorites, Ninjas in Pyjamas are once again back where they started. It seemed Peter “ppd” Dager finally fixed the problems that they had, but by the looks of it, they’re in trouble once again. NiP finished last in Group B after winning just one map against Aggressive Mode.