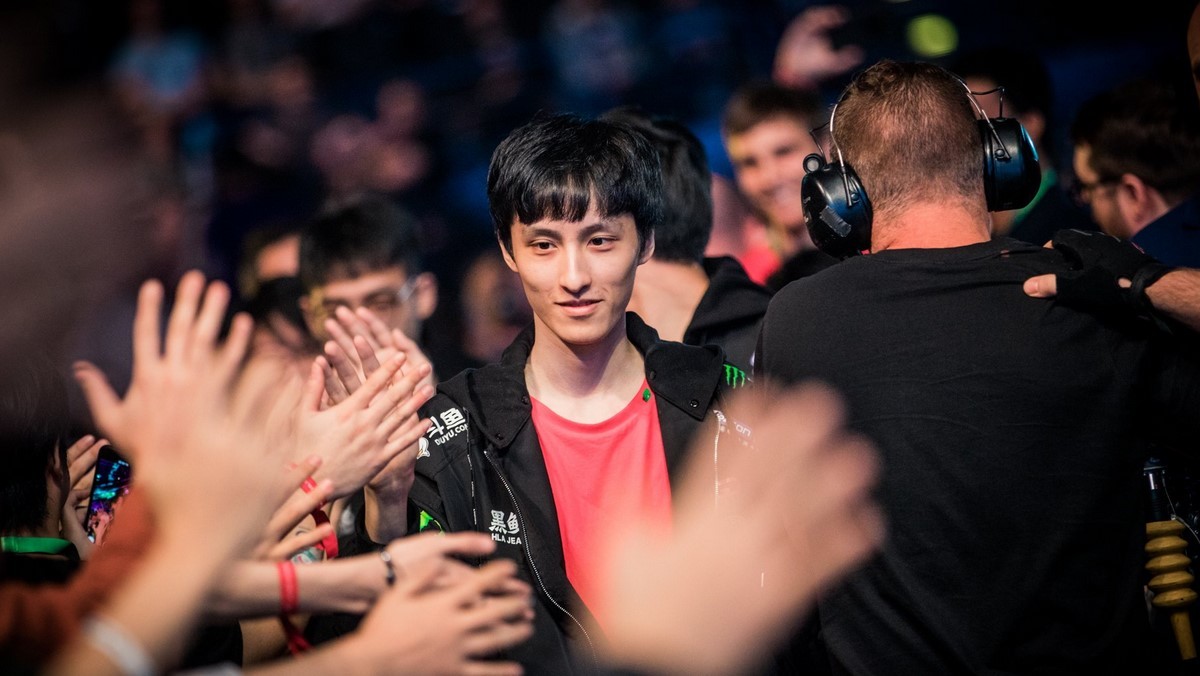 The past week was one packed with action. In addition to some major roster changes, we also witnessed the first rounds of the LA Major Qualifiers. Let’s unpack everything from this week in Dota 2.

CIS has always been one of the most interesting regions in Dota 2. Along with being interesting from a competitive standpoint, this region also tends to be full of controversies. The latest happened this week between Natus Vincere and Virtus.Pro – two of the best teams in CIS.

To make a long story short, VP seemingly ‘poached’ one of Na’Vi’s players – Bakyt “Zayac” Emilzhanov. He was supposedly approached by VP and asked to join, despite having a contract with T1 champions. If you want to learn more, check Na’Vi’s CEO video response:

Apart from Zayac, VP also added another player – Zaur ‘Cooman’ Shakhmurzaev. He will try to replace epileptick1d, who didn’t have the best time in the CIS team.

In addition to the Na’Vi-VP situation, another CIS team were under the spotlight after a very odd roster decision. As anyone following the CIS closely would know, Danil ‘gpk’ Skutin is one of the most promising core players in the region. He’s proven himself numerous times and obviously has a bright future ahead of him.

However, it seems there was an internal conflict of some kind between gpk and the team. As a result, gpk took the decision not to join the rest in the training camp. Needless to say, Gambit Esports took action fast with the decision to bench gpk, bringing Rostislav ‘fn’ Lozovoi into the roster for the upcoming LA Major Qualifiers.

PSG.LGD has always been one of the best teams in China. However, after TI 9 they couldn’t quite get back on the winning track. After several qualifiers passed with poor results, it was obvious that something had to change within the team. As a result, the Chinese organization have decided to swap their carry, Wang “Ame” Chunyul, with Lai “Ahjit” Jayh Son.

Whether or not this was the best option to improve the team’s results is still up in the air. However, one thing is certain – Ahjit will definitely bring a breath of fresh air to the Chinese powerhouse. Hopefully, they will be able to re-group and start collecting wins once again.