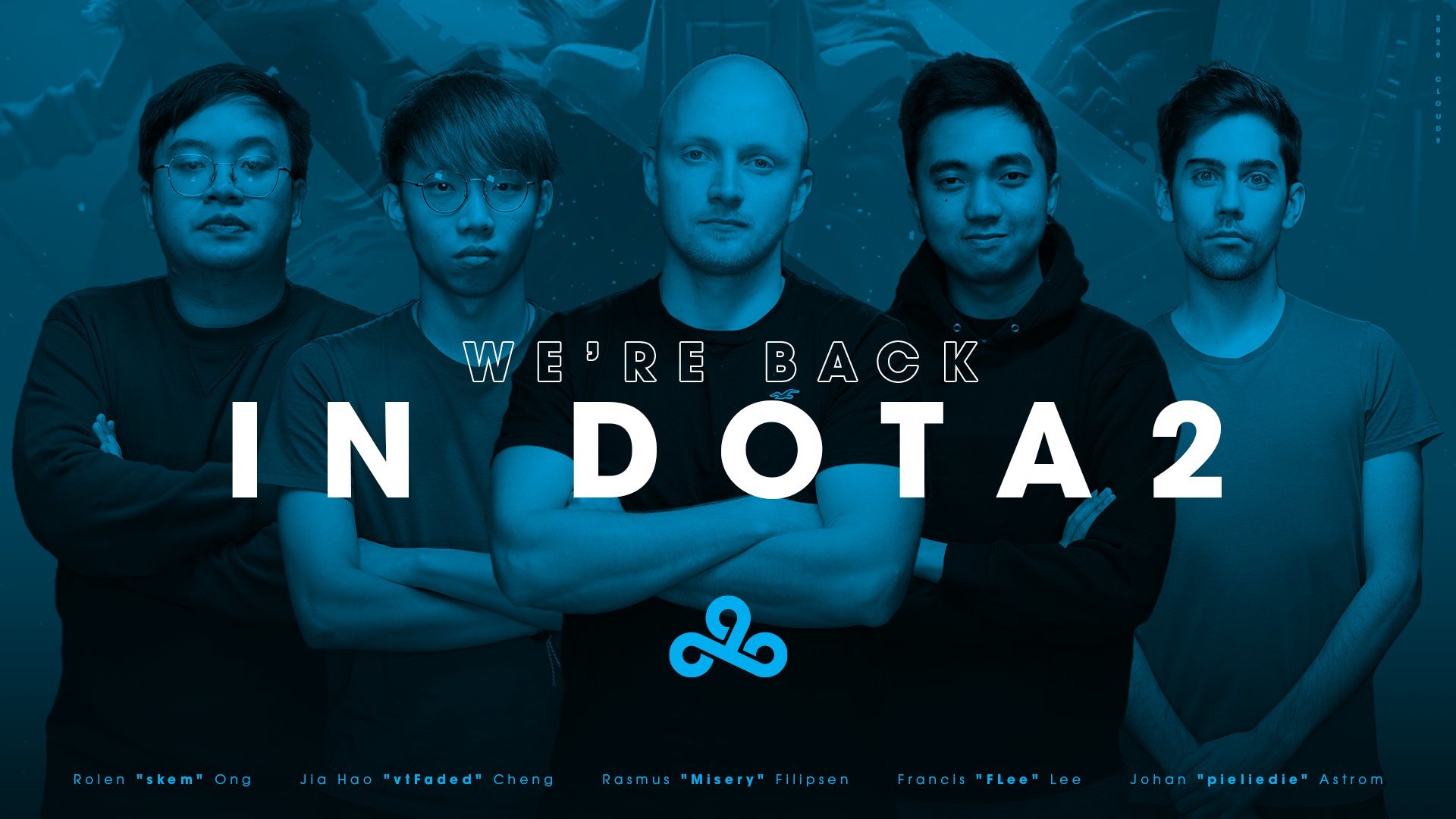 This week was packed with Dota 2 news. Even though we’re in the middle of the 19/20 DPC, many teams tend to change their rosters before each big event, and as you know, the qualifiers for the LA Major will begin soon.

After spending a couple of years at OG’s roster, Ceb decided that it was high time for him to step back. At this point, whatever we could say for this amazing player wouldn’t be enough. OG won two consecutive TIs in a row, which was never seen before in Dota 2’s history.

Even though ana and Topson are usually under the spotlight, Ceb also played a major role in OGs success. Apart from his amazing mechanical gameplay, he was also a master tactician. That’s why, according to his own statement, he will try and help OGs roster from behind the scenes. In other words, he will be undertaking a coaching-style role.

SumaiL is now a part of OG

One of the biggest highlights of the week was the Dota 2 True Sight. While it’s true that the movie was awesome to watch, the announcement that came after was even more exciting.

After ana announced that he won’t be playing in TI 10, OG decided to invite one of the best players in the world – SumaiL. In case you forgot, the young Dota 2 prodigy decided to leave EG after the end of TI 9. However, instead of joining a new team immediately, he took a break for a couple of months.

Now that he is back in action, we can’t wait to see how will OG play. Expect to see them back in action for the LA Major qualifiers.

After nearly two years of absence from the Dota 2 scene, one of the biggest Esports organizations in the world is back in action. Cloud 9 will try to regain its strength in this awesome MOBA game by gathering a pretty promising roster.

At its heart is none other than Misery. After unsuccessful attempts to create a team in the last DPC, he decided to take a few months off. Now, he’s back on track and ready to make his mark in the 19/20 DPC.

Black^ is often regarded as one of the best German Dota 2 players. However, instead of playing, he mainly focused on casting – especially in the last year.

Just when TI 9 was over and he planned on playing once again, he suffered a very serious injury. As a result, Black missed the first two DPC tournaments. Finally back, he will join the likes of Forev and inYourDream in T1.

On paper, this team definitely has what it takes, so it’ll be very interesting to see their early results. 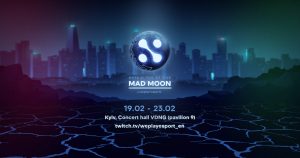 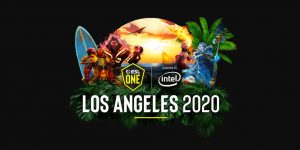 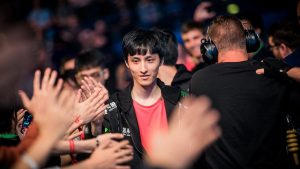 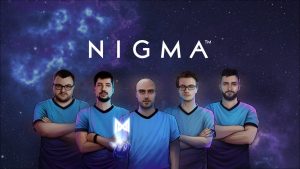 Nigma will attend the WePlay! Tug of War: Mad Moon 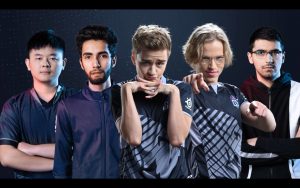