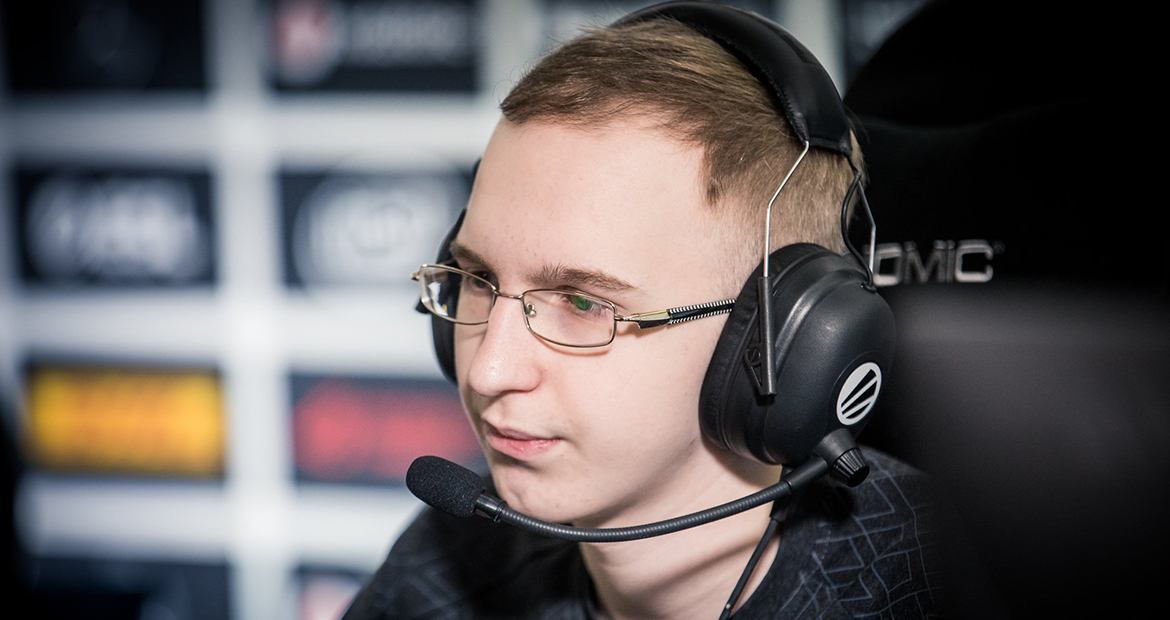 With ESL One Hamburg 2019 now over, the teams are now slowly preparing for the first DPC tournaments. The Dota Summit 11 will start in just a couple of days from now, followed by MDL Chengdu, a Major that will feature some of the best teams in the world. We also have all the latest information on the two missing Heroes, Fast Queue changes and the brand new Reach tournament.

So here is the recap of another exciting week in the world of Dota 2!

Monday – KuroKy is going to reveal his new organization soon

Kuro “KuroKy” Salehi Takhasomi and his team-mates had a fantastic 2018-2019 DPC season. Not only did they win numerous tournaments, but they also placed second at TI 9. Despite that, the team shocked everyone by announcing their leaving Team Liquid in order to create their very own organization.

According to a recent tweet, KuroKy’s team will announce its new organization before the next Major/Minor qualifiers. Meaning one month before it all gets revealed. As you can imagine, this will be very interesting and also a precedent in the esports world. If everything goes as planned, we will have the first organization where the five owners actively play.

Last week was full of crazy things so you might have missed the announcement of a new league called Reach. It has been created by DotaBuff and ESL, and it aims to become the best place where tier 2 players can try out their skills.

To make things more interesting, Reach has different prize rewards for the top players on the ladder. Speaking of players, only Immortals and those who got a unique code at ESL One Hamburg will be able to play. However, as soon as Reach goes out of beta, which should happen in a couple of weeks from now, all players will be able to join.

When it comes down to prizes, Reach has a very interesting approach. During the beta, there will be two types of leagues called Sprints. The first one will be played during the weekend, whereas the second one during weekdays. The first one will have a $1000 prize because it’s just two days. On the contrary, the Weekday Sprint will be held from Monday to Friday, which is why it has a bigger prize pool of $1500.

Once Reach leaves beta, there are even bigger prizes promised.

Chaos Esports Club’s season was a rollercoaster of emotions. In the beginning, they were looking like a very promising team capable of going up against the best teams in the world. What’s more, they even added an ex-Liquid player to their roster – Lasse “MATUMBAMAN” Urpalainen. Despite that, Chaos EC completely crumbled during TI 9, which resulted in players leaving the team. The last remaining player of the bunch was Rasmus “MISERY” Filipsen. He was the captain and also a part of this organization for over three years.

It will be very interesting to see whether Rasmus will try to form a new team. There are still many good players that are without an org so who knows, we could be looking at a second player run org sooner than you’d think.

Virtus.Pro’s Dota 2 team is among the most legendary squads in the world. In fact, they have been the best team in their region for the last five years or so. Despite that, it seems like they’ve just fallen apart when the pressure has got too much, which is why the team decided that changes have to be made.

As a result, Ramzess and 9pasha left the team in favour of epilipectick1d and Save-. While the first player is still on the trail, Save- is now officially a part of VP after he signed a contract with the organization. This did not come as a surprise because many people consider him to be one of the best support players in the world.

The only thing left for VP now is to reclaim their throne and start winning again.

The Outlanders will be released after MDL Chengdu

One Reddit user decided to make a thread and ask Valve directly when do they plan on releasing the new heroes. Luckily, one of the devs answered and by the looks of it, the Outlanders will be here just after MDL Chengdu comes to an end. This means that in just three, we will be able to try out the two new heroes, as well as the other changes that the update brings.

Valve has released a couple of matchmaking updates in the last couple of months aiming to improve the “quality of life” – with varying results. They found success by adding various Ranked Roles but a new problem emerged. The highest-ranked players had to wait for as much as an hour just to find a game.

In order to fix this, Valve decided to introduce Fast Queue. It should allow players to have a much faster queue time if they choose all ranked roles. On top of that, every time you queue up for “Fast Queue”, you can “store” up to sixty slots in it. This means that if you want to play only mid later on, you can still benefit from the Fast Queue until you run out of slots.