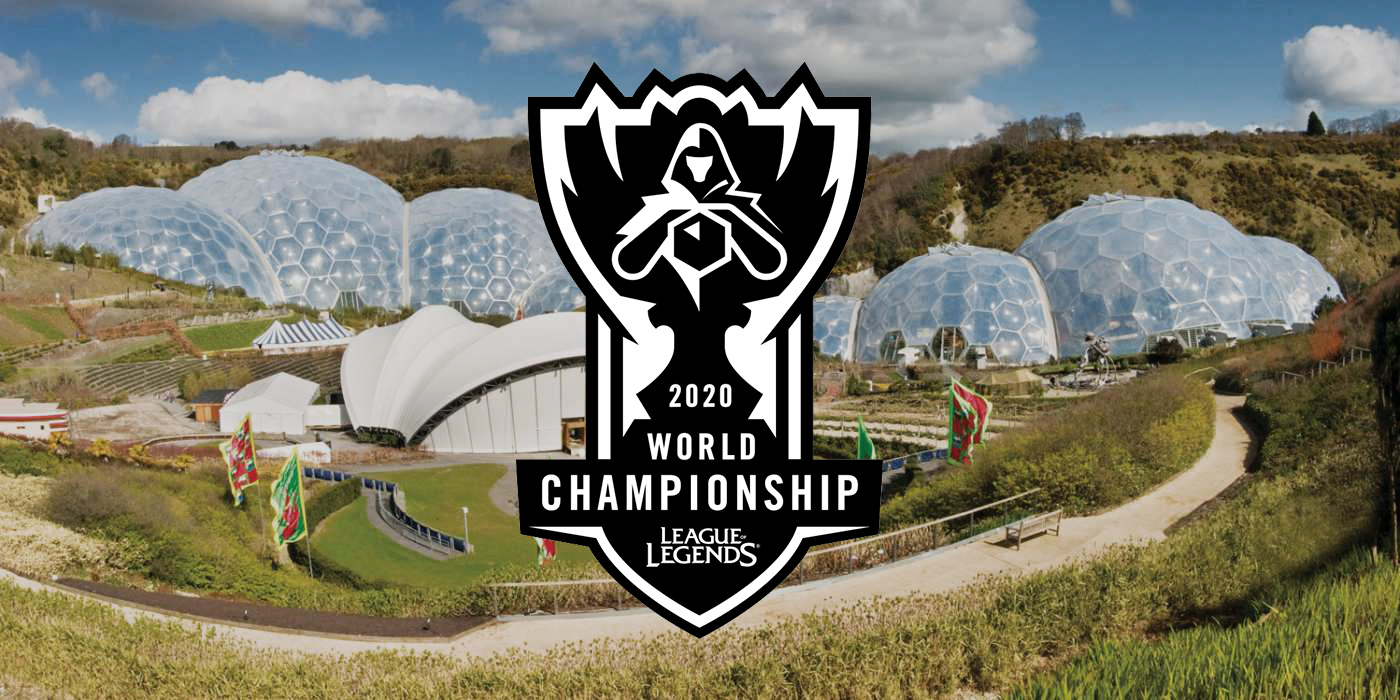 On July 7 reports began to emerge suggesting something very surprising – in spite of the on-going global pandemic, the League of Legends World Championship 2020 was still set to happen.

Initial tweets by Rob “Slasher” Breslau suggested that Worlds 2020 would indeed be happening, although in a completely different format. Instead of a huge stadium-bound affair, as per previous events, the event would take on the “bubble” format, similar to the continuing NBA and Formula One seasons.

The news as a glad respite to the seemingly ever increasing list of “cancelled esports events” that Coronavirus has wrought on the industry as a whole. In a time when everyone, and esports fans especially, have desperately searched for something to look forward to, rumours of a Worlds 2020 still taking place is an exciting prospect.

With that in mind, what exactly would a “bubbled Worlds” look like anyway?

If Worlds 2020 does happen, it’ll still happen in Shanghai, China as previously planned. The location for the world championships was announced last year, and the pandemic has done nothing to sway that decision. When it does take place, Worlds will be following an example similar to that of the NBA.

For those unfamiliar, the NBA ceased all games and suspended the season on March 12.  However, late last month the league announced its plan to return. Creating a closed campus on-site at Walt Disney World Orlando, the league aims to start games on July 30th. Players will live and train inside an isolated area, where only authorised personnel are allowed to enter.

Everyone who enters or leaves is tested for coronavirus, and repeat tested throughout the weeks. Games are played without a live audience, and players stay within hotels when not practising or playing. A locked-down NBA super-compound with every team in the league in attendance.

Formula One racing has also followed a similar path, with the FIA and teams working together to create a mobile bubble, which travels from race to race. MMA fans will also be aware that the UFC has continued to hold multiple events using similar methods, holding their shows on islands, with fighters remote testing. The idea seems wild, but has worked for other sports and can definitely work for esports and League of Legends specifically. Some teams might even have an advantage in the format.

But the craziest aspect is that not only has the bubble notionally helped prevent the risk of infections, it’s created a huge amount of incredible content. From players shotgunning beers, to just hanging out in the otherwise deserted Disney hotels, this is exactly the kind of the thing Worlds 2020 can capitalise on. That way they’ll make the event more than just a solution to a crisis, but a whole new source of entertainment and a spectacle to remember.

So how exactly will the bubble work for League of Legends? Well, Riot Games could organise a campus similar to the NBA’s in Shanghai. With the backing of parent company Tencent, it shouldn’t be too hard for the company to secure something viable. Alternatively, they could simply work with a single hotel to create something. Smaller tournaments for games like LoL’s sister MOBA, Dota 2, are frequently held in hotels, as were many of LoL’s tournaments prior to 2013. Although not quite the spectacle that a stadium brings to the game, it’s a viable option.

Players will likely have to quarantine before or after their experience at Worlds in a country that’s accepting travel to and from China, and then back to their home country, such as South Korea or Singapore. The US, for example, has mandated that people cannot return to the country if they’ve been to China in the last three weeks. In this case, players will likely ride out their quarantine grinding some Korean solo queue (something I’m sure none of them will complain about)

The games will likely remain on a stage, or a decent mockup of one, perhaps with teams in different rooms, and the magic of production making them appear together. Taking the standard sound booth setup, and adding extra internal protection is definitely a good option here, and there’s plenty of common-sense measures Riot and teams can take to protect everyone involved.

Esports is already uniquely set up for some of these safety precautions. With players using their own keyboards and other peripherals, some measure of protection is instantly offered. Since in-game communication can be handled by voice comms, there’s less chance for the virus to be passed through close proximity. And perhaps as a saving grace, there’ll be no awkward mistimed high-fives or hugs, as that kind of thing should definitely be nixed in a world affected by Coronavirus.

After the dust has settled, it’ll already be time to look forward to a post-Coronavirus world, and one where we can have a “proper” League of Legends World Championship. It seems like Riot is already on the ball with that one though, and plans to return to China in 2021 to give us the Worlds experience we would have missed out on.

Regardless of how Worlds 2020 plays out though, it’s sure to be an incredible event.