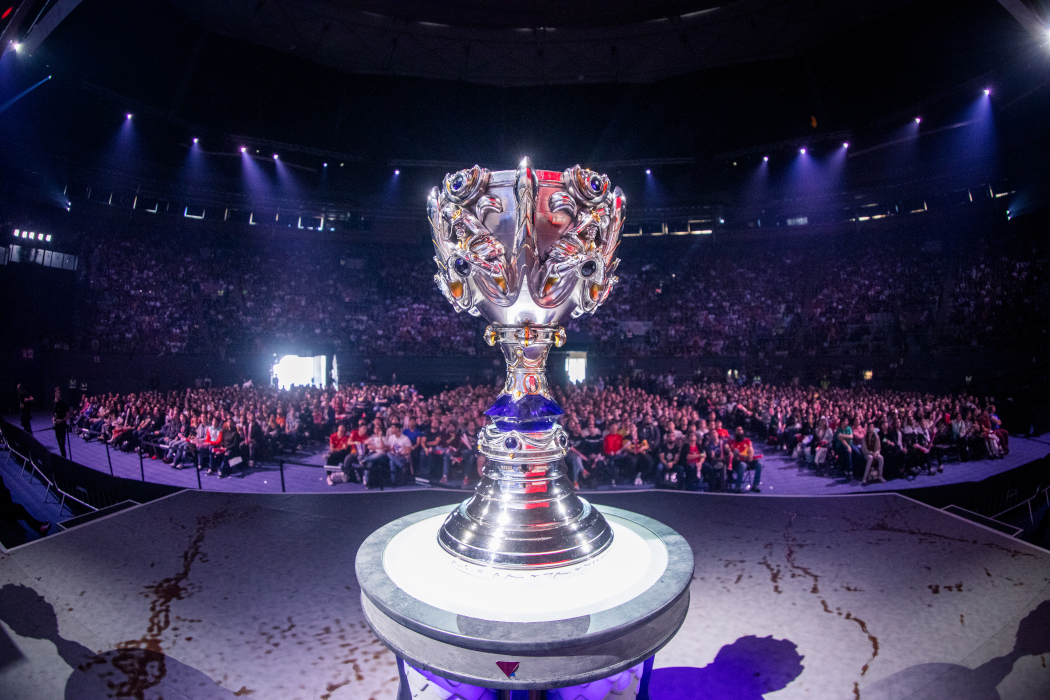 The Worlds 2019 Finals are over. In what was expected to be a much closer match, FunPlus Phoenix defeated G2 Esports to become the 2019 League of Legends World Champions. In their 3-0 thrashing of their opponents, FPX showed that their aggressive, decisive, and fast-paced style is the premier way to play LoL.

FunPlus Phoenix was decisive in every play they made. Flashing in, following up, at a speed incomparable to any other team we’ve seen at Worlds 2019. In game one, FPX always found themselves in numerically advantageous positions, with mid-laner Kim “Doinb” Tae-sang on his signature Nautilus and jungler Gao “Tian” Tian-Liang rotating to side lanes quickly and often.

If there was one incredible shining light in the first match loss for G2, it was Martin “Wunder” Hansen. His Realm Warps on Ryze were incredible. Every time he cast his ultimate, Wunder saved his teammates, escaped, and otherwise confound his opponents. But it just wasn’t enough.

In game two, it was the speed that killed G2. FPX was on objectives in record time, recording the quickest Baron take of the event. Doinb, ever flexible, took Wunder’s Ryze away and had another dominant game. G2 did not look like the team that had defeated SK Telecom T1 just one week prior. They weren’t decisive, never took the initiative, and left FPX firmly in the driving seat.

The quickest tower of the tournament was taken in game three, and even with G2 taking away the Nautilus, giving Wunder his Ryze, and letting Rasmus “Caps” Borregaard Winther try out his Veigar, nothing could stop FPX. Yet finally, in game three, G2 started to show signs of life. The team caught their opponents off guard, showing the same type of aggression that FPX had used against them. But it was too little too late. FPX are champions, and G2 are headed home as runners up.

This will feel like deja vu for Caps. A year ago, he was on in the same position with his then team Fnatic, having lost 3-0 to Invictus gaming. Once again, he’s fallen just short of the highest point in competitive League of Legends.

This stage was set by an incredible opening ceremony, featuring the 2019 season’s theme Awaken performed by Valerie Broussard, Giants by True Damage, and of course, the Worlds 2019 theme, Phoenix, performed by Chrissy Costanza and Cailin Russo. A theme which has proved prophetic, as it’s namesake team has risen from the ashes to win.

Dominant teams can fall apart when climbing to the peak of competition, and it seems this iteration of G2 are no exception. In comparison, FPX looked unflappable. Especially the team’s jungler, and eventual MVP of the finals, Tian. In three straight Lee Sin performances, he was the driving force behind FPX’s rotations and engages, ensuring his team was always the ones moving first on objectives and fights.

So it’s all over for another year, but the post-Worlds roster shuffles have already begun. Everyone’s eyes are set firmly to the future, attempting to build a team that can prevent the LPL from continuing its dominance of the international scene.

If you missed the Worlds 2019 Finals, you can catch up on with VODs and replays on the Riot Games official Twitch channel. And to keep track of all the upcoming roster moves, and all the latest League of Legends news and analysis follow Dartfrog on Twitter, Facebook, Instagram, and Twitch.