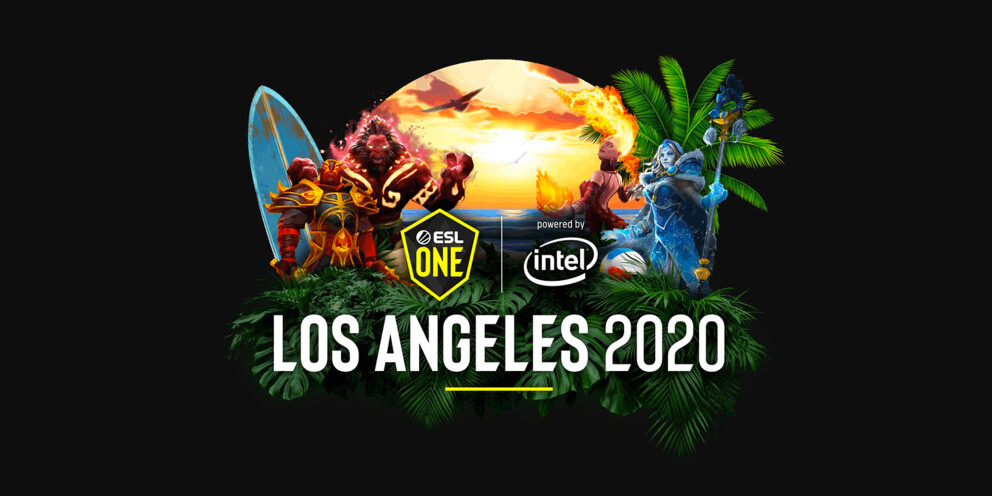 The last couple of days have been an intense arena of Dota 2. After a few days off after the last Major, the time has come to prepare for the next.

The qualifiers for the Los Angeles Major have begun, and we already know the names of some of the participants. Some were expected to be on the list, whereas others – not so much. Let’s take a look and see which teams made it.

Europe was definitely the most anticipated region to watch, as the two-time TI champions are back. Despite having three new players in their roster, OG was able to secure their spot in the Major relatively effortlessly. In fact, the only team that managed to win one game against them was Ninjas in Pyjamas.

The second team going to Holywood is Team Secret. No surprise, considering they are one of the best teams in the world right now. Even if you didn’t think so before this week, their performance in the qualifiers proves their quality once again. The European powerhouse finished without a single loss.

After a couple of months of living hell for ppd and his teammates, Ninjas in Pyjamas finally got back on track. The NA squad has had a rough time, but after their genius captain decided to make a few roster changes, things seemed to have changed for the better. Despite losing to Team Secret in R1 of the playoffs, NiP managed to bounce back, eventually winning their final series against Aggressive Mode.

The SEA Dota 2 scene has been seriously on fire for the last couple of months. After TNC Predator shocked the world by winning two big events in a row, SEA gained plenty more respect in the Dota 2 world. As a result, the region now has three slots instead of two for the big Valve tournaments.

The first team that will be representing the region is Fnatic. This doesn’t come as a surprise, considering the fact that they have proved themselves as one of the region’s strongest teams. They had little-to-no problems on their way to the LA Major, unlike TNC. Speaking of the devil, the MDL Chengdu Champions were unable to secure a slot and will miss out on this event.

Geek Fam is the second big name that will be going to this Major. The team went through massive roster changes after TI 9, and by the looks of it, they were for the better. They’ve been one of the best teams in SEA in the last couple of months, despite not qualifying for the DreamLeague Season 13 Major. Geek Fam only lost one game in the entire qualifiers, which is a clear sign that they are on the right track.

Last, but not least, we have Team Adroit. They are one of the tier-two teams in SEA trying to break into the tier one scene, and have been for a while now. Even though most expected TNC to take the third spot, that didn’t happen.

Team Adroit finished first in their group after a strong performance. However, they lost their direct qualification match against Fnatic, which is why they had to battle once more for a spot in this Major against IO Dota 2. Luckily, they’ve succeeded.

The CIS region has been full of controversies for the last few days. Despite the axe-swinging roster changes, we saw some pretty interesting qualifiers and results.

The first team representing the region for the LA Major is Natus Vincere. They’ve recently swapped one of their players after he was supposedly “poached” by Virtus.Pro. Despite that, it seems like the change was for the better, with the TI 1 champions breezing through their qualifiers.

The second team defending CIS pride is Virtus.Pro. This is a breath of fresh air for the legendary team, as they’ve been on the downside for a while now. Ever since their drastic roster changes after TI 9, the team have struggled to produce wins. However, after yet another roster change, it seems like everything is back to normal once again with VP finishing without dropping a single game.