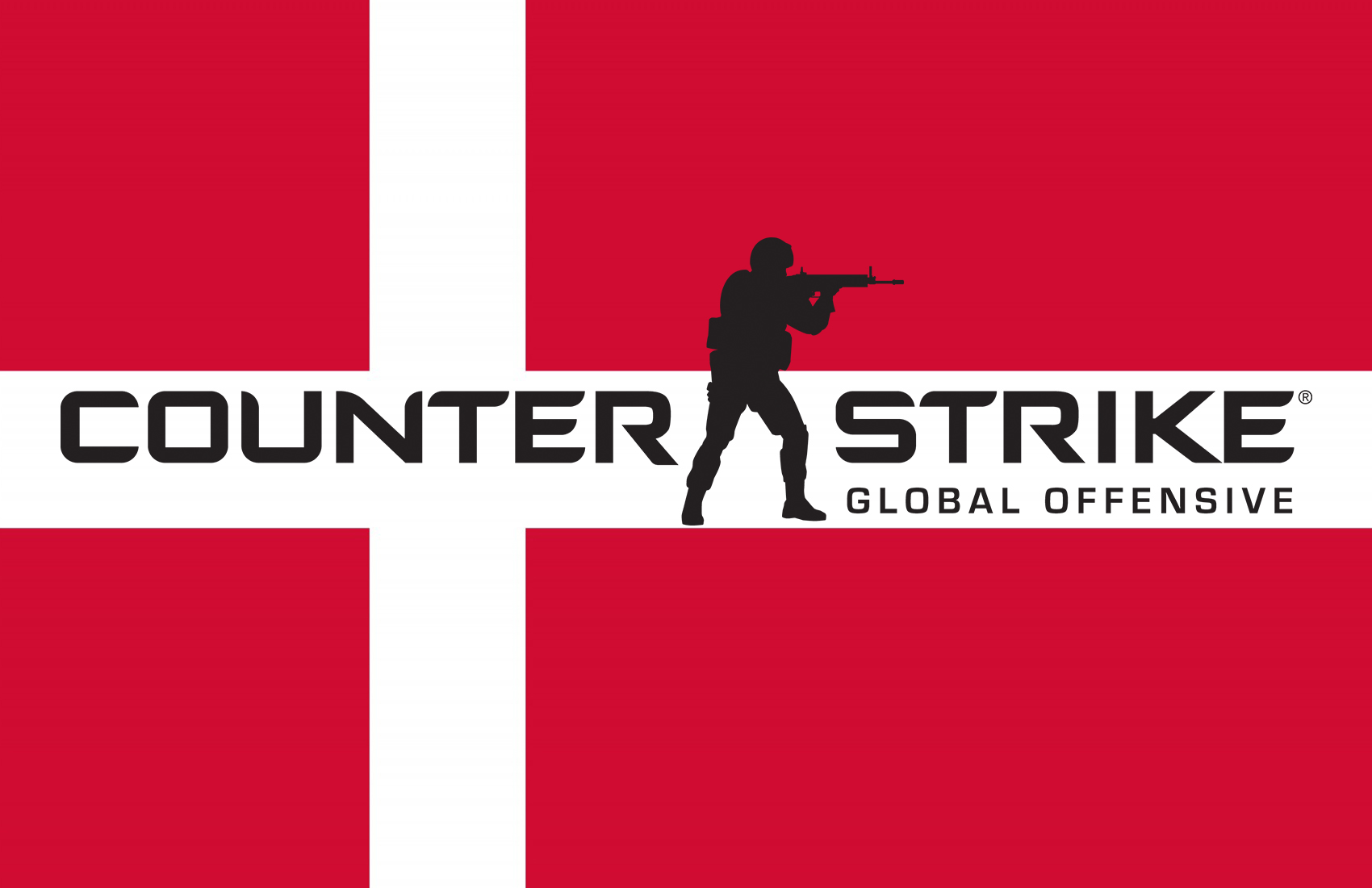 With CS:GO’s development as a game, the esport has only grown dramatically. In 2016 Denmark rose to prominence on the shoulders of Astralis. They won several events that year and were one of the top teams alongside Luminosity / SK Gaming. Moving forward into 2018, Astralis remade their team and surprisingly emerged as a top team once again. Astralis cemented their era until Team Liquid emerged as a success post-IEM Katowice 2019. From then to now, Astralis has been the number one team for Danish CS:GO fans.

But what about non-Astralis fans from Denmark? There is a big question over who the second Danish team is. It was North for a long time, although their roster has faced endless struggles. With Danish CS:GO teams receiving far more support, the space for Denmark’s second team is open once again. Let’s explore the Danish scene, and the teams looking to claim that number 2 spot.

Starting with the elephant in the room, North is the traditional #2. North are the other Danish team lingering in the top levels of CS:GO esports. However, North has had issues over the last few years. DreamHack Malmo was the last tier one event they won against other top-level international competition. They then fell back into mediocrity, which has continued ever since. Nowadays they only win tier two DreamHack events, as they did in DreamHack Open Sevilla in December 2019. That’s not to say they haven’t had their moments against top tier teams, but overall they are still struggling, such as at the first event of the year.

That said, the roster has recently seen changes. In addition, their new branding has given them a breath of fresh air. Whilst the core will likely continue their trend of mediocrity, they are in the right space to secure Scandinavian fans in the long term. They could very well be Denmark’s second team due to brand loyalty, as they continue to grow and expand their portfolio in esports.

North will next compete at DreamHack Anaheim on 21st-23rd February. They have a fair chance of beating some of the teams attending. Their first match is against forZe. Can they do Denmark proud?

MAD Lions is a team experiencing maximum hype in the Danish scene. Since they acquired the Tricked roster, the team has arrived at LAN and looked strong. Their intro to 2020 was phenomenal. At the ICE Challenge event in London, MAD Lions upset OG esports. They even managed to grab a map off mousesports, the eventual winners of the event.

To top it off, their play was excellent for a tier two team. They earned the spotlight as Duncan “Thorin” Shields commented that they were fast becoming the new ENCE Esports – a team that can produce upsets in best-of-three lan environments and go far when they ride the hype.

As for internal battles between Danish teams, MAD took a 2-0 victory over Heroic at the ICE Challenge. What more can you ask for from regional rivalries?

In 2019 Heroic made a good run throughout several big events. From the ESL Pro League to ESL One Cologne, their power was felt throughout. However, the roster has undergone major changes since then. Some moves worked for them, others not so much. Nowadays, Heroic isn’t nearly as good as they were in the summer of 2019.

But that’s not to say they aren’t capable of getting back to their previous form. 2020 is still a fresh year for the CS:GO scene, with only two LAN events and Blast Premier, which is only 2/3rd of the way through the regular Spring Season. There’s still plenty of time to practice for 2020 LAN events and formulate well-prepared strategies.

On their results, they started DreamHack Open Leipzig with a 3rd place finish, losing out to Renegades and BIG. At the ICE Challenge, they did go out early – but up against a hype MAD Lions, Virtus Pro and mousesports that’s no surprise.

As for successes against Denmark’s talent, they did 2-0 North at DreamHack Leipzig. There seems to be a rock paper scissors system in play for these three teams.

These are the three teams in Denmark that have a shot at becoming Denmark’s ‘second team’. Given how the CS:GO scene is mostly league-based this year, you’re best off paying attention to tier two events to keep track of these up-and-coming Danish teams. There’s plenty of work for every team named, but no doubt they will earn their way into one of ESL’s big events eventually. It’s at these events that Denmark can truly show the world what they have to offer.