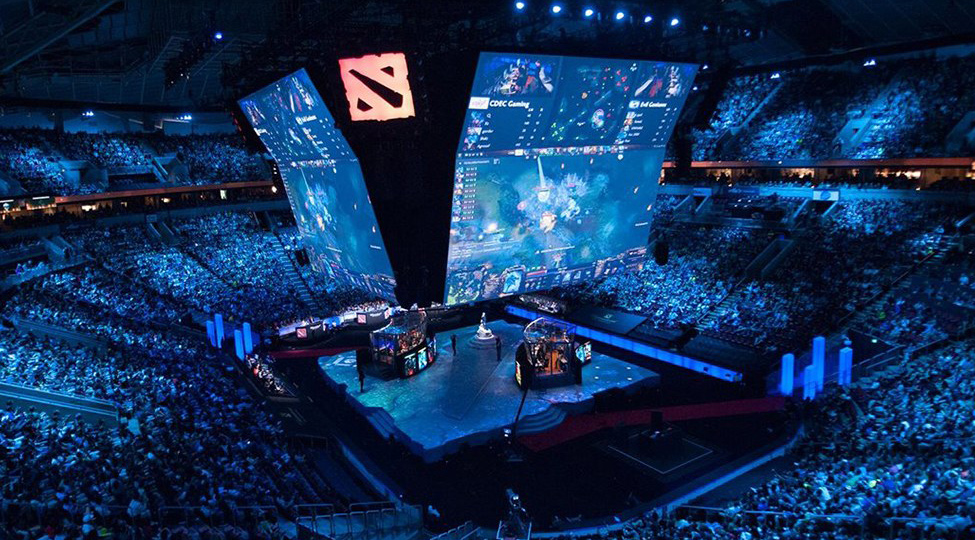 After a number of Reddit rumours, Valve has finally confirmed that there will be a Regional League system in the next DPC. On top of that, there won’t be any Minors.

The first big change to the new DPC is the addition of Regional Leagues. After reading the official release, it turns out that there will be six Regional Leagues in total, each of which will have an Upper and a Lower division. These leagues will consist of eight teams that will be competing for a $280,000 prize. Teams will also fight for DPC points, as well as a slot for the Major which will be given to those who finish in the first eight spots. Once the DPC comes to an end, the twelve teams with the most DPC points will directly enter into TI 11.

The idea behind these Regional Leagues is to help the tier 2 and tier 3 scene. This is something that many players have wanted to see for some time, but Valve hasn’t taken action on until now.

A team can choose the region that they wish to play in only if they have three players from that region on the roster. If, for example, Ninjas in Pyjamas want to be in North America, they need to have at least three NA players. We’re very happy that Valve finally has a clear rule as to how this all works.

The last important change of note is that each team can use a stand-in for no more than four matches. However, only players outside of the Upper Division will be eligible.

Every season in the new DPC will end with a Major, with eighteen teams participating. Instead of the current prize pools, teams will be playing for a $500,000 prize. Europe and China get 4 slots, NA and SEA 3, and CIS and SA – 2.

Another new feature in Majors will be the addition of Wild Card teams. There will now be six teams fighting for two spots for the Major – as we’ve seen before in TI 4 and TI 5.

We expect to have more information on the changes in the near future. Keep it in mind that there are still a number of tournaments until this DPC season ends. For now, the next big challenge ahead for the top teams will be the StarLadder ImbaTV Minor beginning in just a couple of days.