Uzi Announces Retirement: A Profile of the Legendary ADC 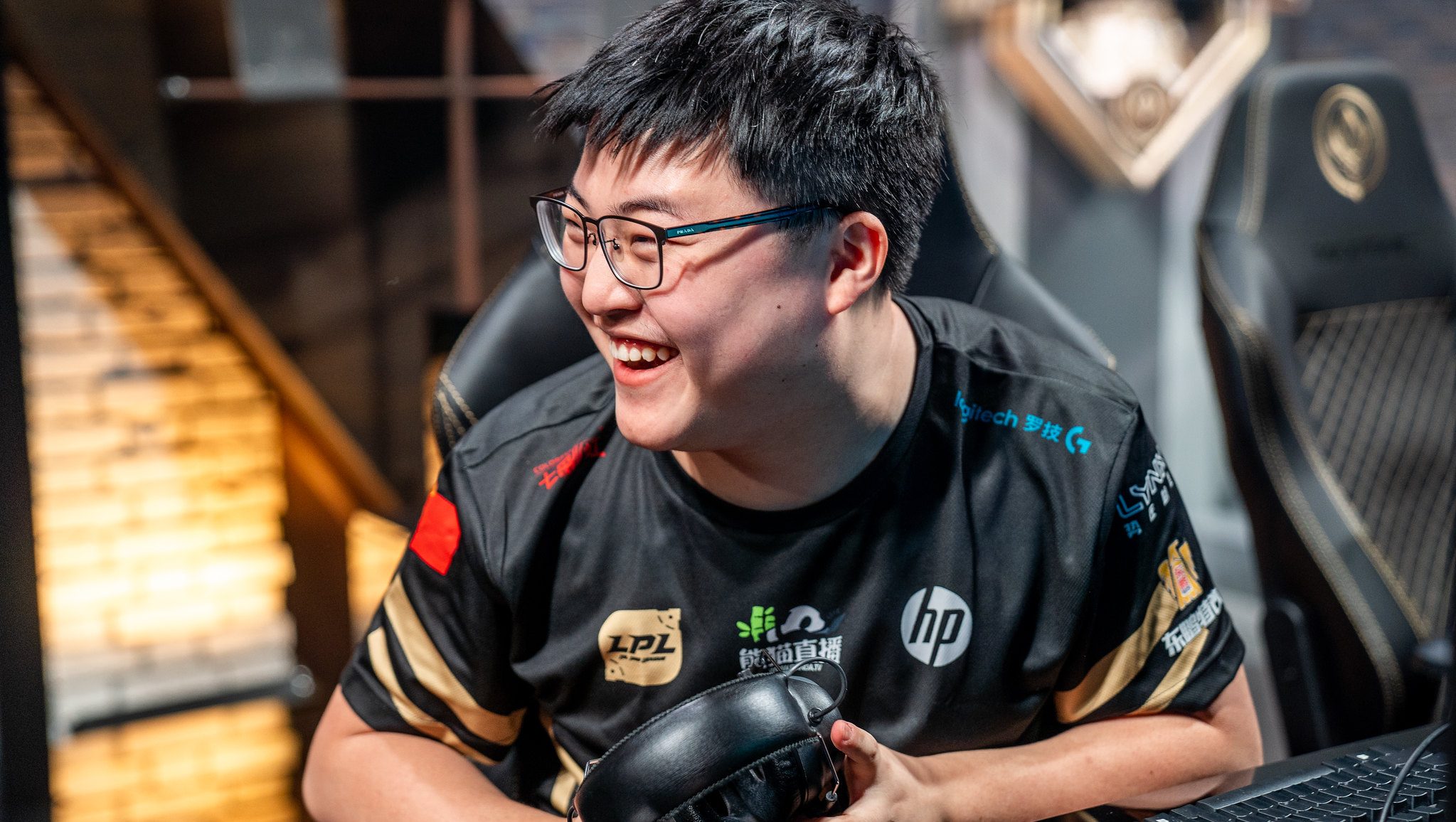 Jian “Uzi” Zi-Hao, legendary ADC for Royal Never Give Up has formally announced his retirement, as per a Twitter post made by his team early this morning.

The team explained that his retirement, effective immediately, was inspired due to “injuries accumulated over eight years of high-intensity training.” They further described how it was advised by medical professionals that Uzi rest for the 2020 LPL spring split. Following this split Uzi came to his retirement decision.

Uzi had previously hinted at the departure earlier in the week, as he changed the name of his account on the Korean Server to “ggggggmeile” which means No More. He confirmed the news in a follow-up tweet that read simply:
“Uzi out (‘-‘)7”

The announcement marks the end of a near eight-year career as a professional League of Legends player, one that saw Uzi spend the majority with RNG in several incarnations. The ADC began his pro journey in 2012, when the team was named Royal Club, winning multiple tournaments before the start of the inaugural LPL season.

In 2013 Uzi would, along with his teammates, finish in second place in LPL summer. This granted them a place in the regional finals, and eventually a ticket to Worlds Season 3. There, the team would fall just short of the gold, falling to SK Telecom T1 in the finals.

It was during this time where Uzi started being referred to as the “puppy” by both casters and teammates. The nickname stuck due to Royal Club’s strategy of “raising the puppy” or “protect the puppy,” protecting Uzi for the majority of the game so that he could farm into a late-game monster.

The team would once again head to Worlds in 2014 and again made it all the way to finals. Yet the gold remained elusive, as for a second year running a Korean team would defeat them in the finals, with Samsung White taking home the victory. During this season the team had been renamed to Star Horn Royal Club and would remain so until 2016.

After departing following Worlds 2014, Uzi spent the next two years floating between teams playing for Oh My God for a year, followed by the Qiao Gu Reapers for several months, and Newbee for just four days. During this time Uzi saw consistent playing time but was slowly subbed out in favour of younger talent such as Zhang “X41007” Yu-Ze (then known as “North”) and Guo “san” Jun-Liang.

Uzi made his triumphant return to Royal in May 2016 after less than a two-year absence. As part of the team known now as Royal Never Give Up, he would often find himself taking breaks from competitive play due to a chronic shoulder injury. This forced him into two breaks in 2017, one in 2018, and a final in 2019.

With his retirement, one of the most storied and memorable talents in the entirety of League of Legends has hung up his hat. His record of six Worlds appearances was matched only by Jake Kevin “Xmithie” Puchero, Paul “sOAZ” Boyer, Ming “ClearLove” Kai, and rivalled only by Zachary “Sneaky” Scuderi and Yiliang “Doublelift” Peng’s seven.