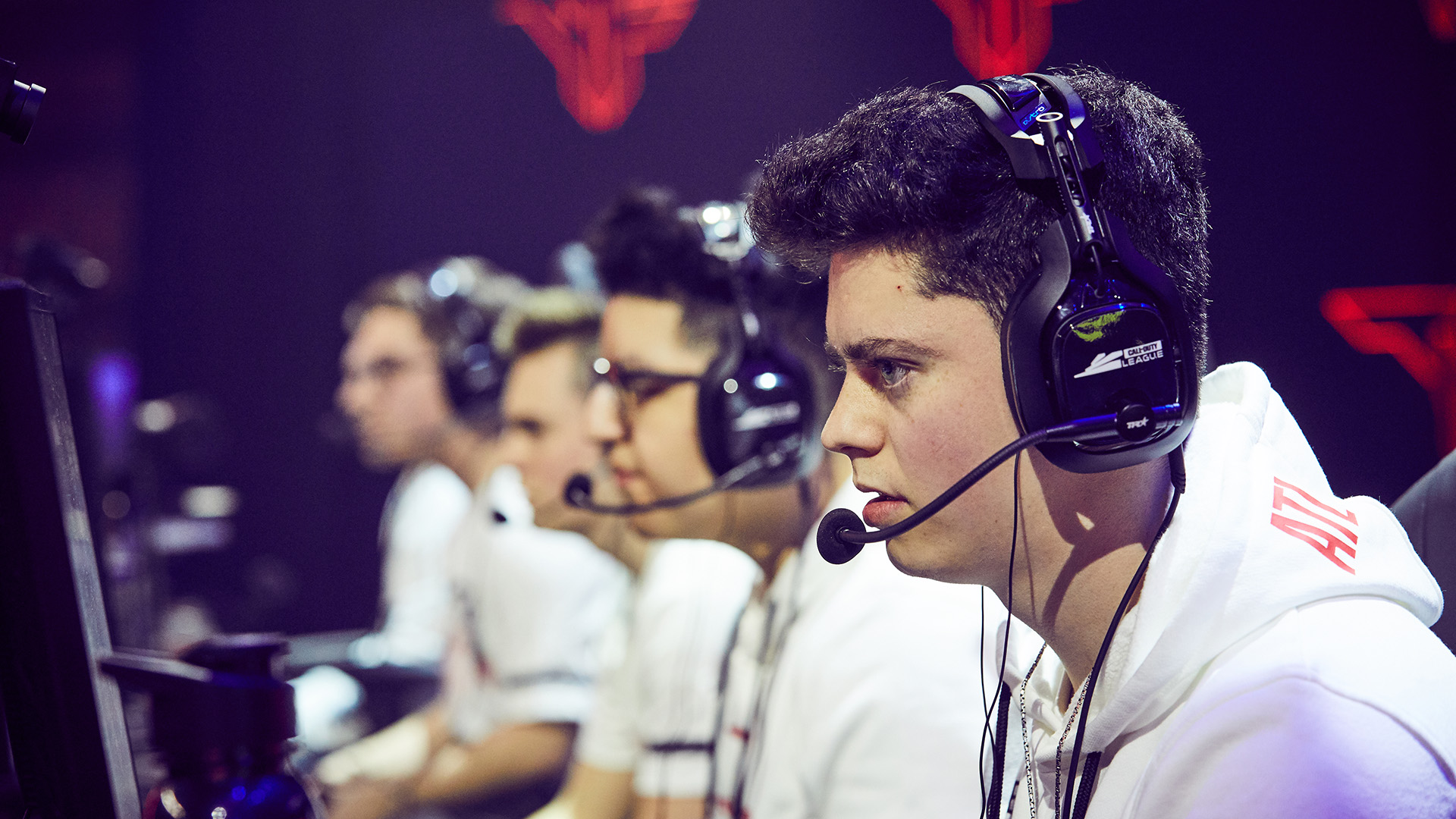 Atlanta FaZe players, Priestahh and Abezy, have taken first place in the Twitch Rivals Warzone competition on March 26. Pro Fortnite player Aydan was the third player in the winning trio.

Twitch Rivals is a series of events in which pro players and content creators compete against one another in a tournament whilst streaming. The Twitch Rivals Warzone tournament was the latest event in the series and featured popular names including Crimsix, Dr Disrespect, and many more.

The solos tournament took place on March 25, and was won by Team Dr Disrespect, with the trios taking place the day after. An impressive $100,000 prize pool was up for grabs over the two days.

Controller vs. mouse and keyboard

The controversial controller versus mouse and keyboard debate has been sparked once again. After many controller players, including professionals, placed highly in the Warzone tournament, various Twitter users brought up the old debate.

Many feel that it’s a debate that doesn’t need to be had whereas some feel one’s easier than the other. Trios winner Aydan just wants to go back to the days when “nobody cared”.

Dallas Empire player, Clayster, gave his two cents on the argument which many seem to agree with. The world champ believes the whole debate is “stupid” with both sides having individual advantages.

Head coach and general manager for Minnesota Rokkr, Saintt, had this to say in response to Clayster’s tweet:

All debates aside, it seems everyone from content creators and pros to the casual player is enjoying the new battle royale. And although it may be a while before it develops into a competitive esport, tournaments like these highlight the potential that the game mode possesses.

The next Call of Duty tournament is this weekend on March 28-29 hosted by CDL team Toronto Ultra. The tournament will be a 5v5 CDL rules format as opposed to a battle royale with $13,500 up for grabs and free entry.