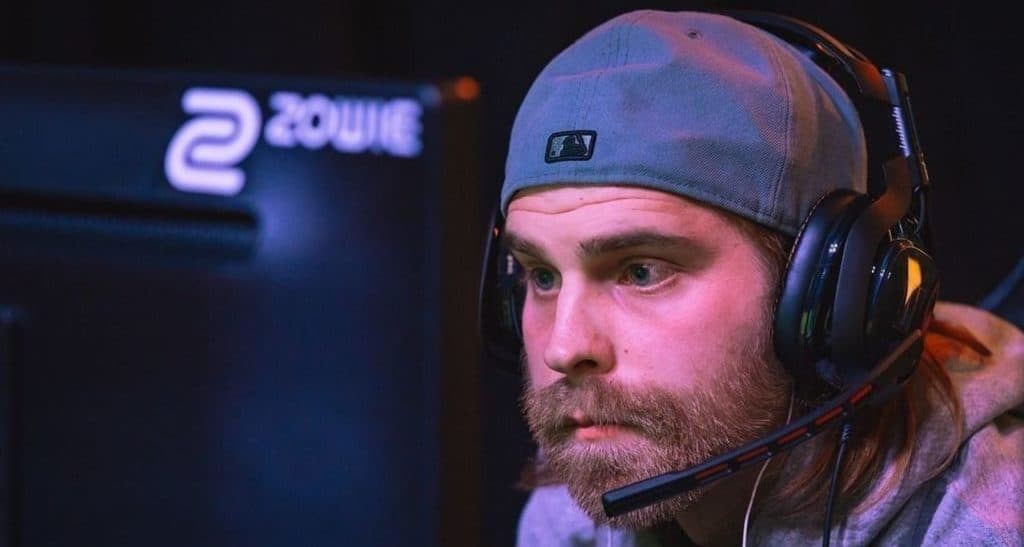 One thing that attracts many fans towards competitive Call of Duty is the fiery personalities and outrageous trash talking that takes place in and out of game.

With LAN events now a distant memory, we take a look at the top trash talking moments in Call of Duty history.

Twin brothers, Wuskin and Skrapz, made their mark on the competitive Call of Duty scene in 2017. The pair impressed many with not only their talent but their lively personalities.

This Fnatic team consisting of Wuskin, Skrapz, Tommey and SunnyB made sure they let the opposition know after a map win at CWL Birmingham. The energy that the twins bring to their game is one of the reasons they have become fan favourites in recent years.

Whilst many now recognise Nameless as a cool, calm and collected member of the broadcast team, his competing days showed us a different side. Nameless was never one to hold in his emotion and, as can be seen above, it was never a quiet ordeal when he let it all out.

With Unite coach, Hilton, replicating Nameless’ passion, the pair could be heard all over the venue talking trash to the boys on Epsilon. From this clip came the famous quote “I’m eating you alive!”.

Two teams stacked with hot-headed Call of Duty players. What could go wrong? In the loser’s bracket at UMG Philadelphia 2014, Team Kaliber and Team Envy gave us one of the best trash talking videos to date.

Jeers and insults travelled back and forth across the table throughout the entire series which ended 3-2 to TK. Despite the actual gameplay not being streamed, the out of game antics made this a series to remember.

Team Kaliber made an impressive loser’s bracket run after beating Team Envy. They made their way to the grand finals and faced a strong CompLexity roster.

Clayster had recently been dropped from CompLexity and had a big point to prove. This video shows the intense atmosphere in the venue and the fierce rivalry between the two teams.

Perhaps the most famous trash talking video of all time, “Killa the choo choo train”, is an iconic moment in the Call of Duty history books. When somebody mentions trash talking this video is often brought to the forefront.

With millions of views, Killa’s verbal onslaught towards Team Envy will be remembered for years to come. This heated series at UMG Atlanta 2013 led to the team being dropped by Epsilon despite placing third.

What is YOUR favourite Call of Duty trash talking moment?