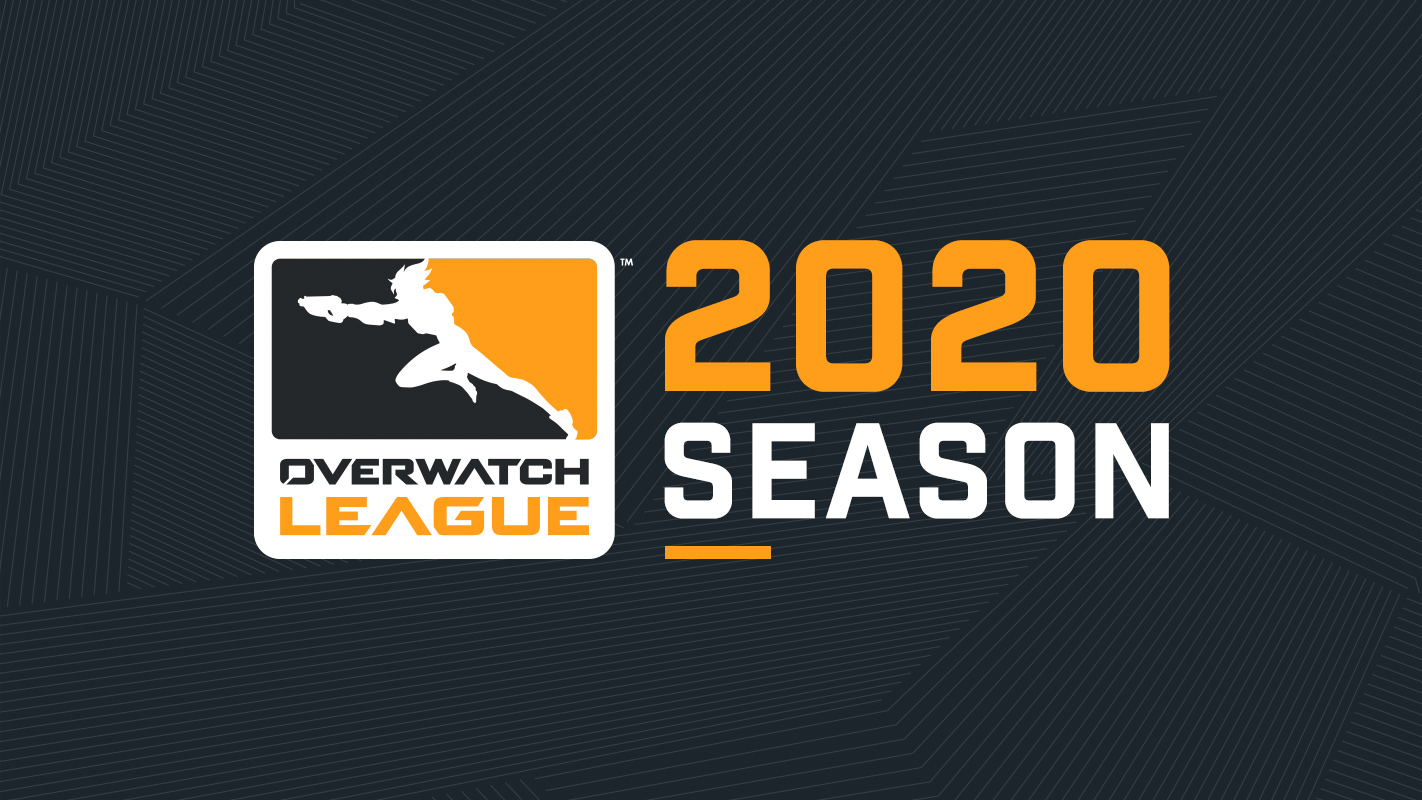 The Overwatch League returned in full this past weekend with 16 action-packed matches. The League had its fair share of issues over the weekend as the event was held online, a major transition from the homestand format anticipated for the year.

This was the first time a majority of the Pacific-based teams played all year, and the results led to some major shake-ups in the power rankings. There were plenty of matches this weekend, so I’ll be covering the highlights of each match.

The Chinese teams popped off this weekend. It was clear to see they had some pent up aggression and an itch for competitive play. In this region, many expected the Shanghai Dragons to be the top dogs after their stellar performance at ESM Invitational in December.

Their first match against the Guangzhou Charge was a blood-bath. Popular player Byung-sun “Fleta” Kim pulled off the Fleta Deadlift and put the Guangzhou Charge in the dirt. The damage superstar is a pro at disabling the enemy backline and opening up opportunities for his team. Fleta’s Mei caused problems for the Charge the entirety of the series, setting up walls to block off the main tanks and freezing enemies mid-ultimate. Jun-woo “Void” Kang played an impressive Sigma landing accretion rocks and swallowing ultimates left and right.

The shining stars of the Chinese matches were Yi “JinMu” Hu and Li “Yveltal” Xianyao. The damage and healer duo proved too much to handle for the Shanghai Dragons, and it was almost too much for the Spark. Jinmu often played Pharah or Genji, while Yvetal played Mercy or Ana respectively to match Jinmu’s hero choice. The aggressive nature of the Hunters threw the Dragons off, with Jinmu diving at Jin-hyeok “DDing” Yang on Pharah without a care in the world.

The Atlantic Conference continues on

It was an uneventful week for the Atlantic Conference, with the Boston Uprising looking like they are in trouble. Their match against the Toronto Defiant was painful to watch, with the Uprising falling short when it all mattered. Damage player Tae-hee “Jerry” Min tried his best against all odds on Hanzo, but it wasn’t enough for them to secure a win. The Atlanta Reign had a fairly easy time dealing with the Mayhem, but often dumped more ultimates than necessary into fights.

The Pacific-West teams finally got a chance to play this weekend and did not disappoint. Things are on the up and up for the Seoul Dynasty, a team that many had underestimated coming into 2020. They managed to tear down both Los Angeles teams this weekend with 3-0 wins. The team is stacked with members Jae-Hui “Gesture” Hong, Seung-Tae “Bdosin” Choi, and Jun-Young “Profit” Park from the championship London Spitfire. Gesture taking the main tank position opened up the opportunity for Min-seo “Marve1” Hwang to shine on Sigma and pull off some unprecedented Gravitic Fluxes.

This is not to say that the Gladiators didn’t fail to show, but rather relied on Gia Huy “Chris” “MirroR” Trịnh to do most of the work. On Saturday the L.A. Gladiators pulled off an upset by delivering the San Francisco Shock their first loss of the 2020 season. Map three on Numbani was a rapid return to form for the Shock with Jay “sinatraa” Won subbing in to pick up the Zarya and carry his team to a map win. The 2019 MVP couldn’t do it all, with the rest of his team receiving pressure and collapsing around him. The Gladiators respected Sinatraa and gave him room while diving onto other members of the Shock.

Things went from bad to worse for the Shock after losing a brutal match to the L.A. Valiant, 3-1. The Shock went from being the best California team and champion squad to being unable to gain momentum. The L.A. Valiant went all-in against the Shock, using an aggressive playstyle to keep the Shock running in circles. Kai “KSP” Collins outclassed the Shock and used McCree to flank the opposition and rip them apart.

The Overwatch League has yet to release the schedule for the upcoming weekend, but it is expected to be just as packed. Despite some of the larger technical difficulties that persisted throughout the weekend, many are thankful that the League is back. Gone for nearly a month, being able to see every team compete at last was a welcome gift. The hope is that going into the second week of online play, the Overwatch League will fix a few of the stream issues.