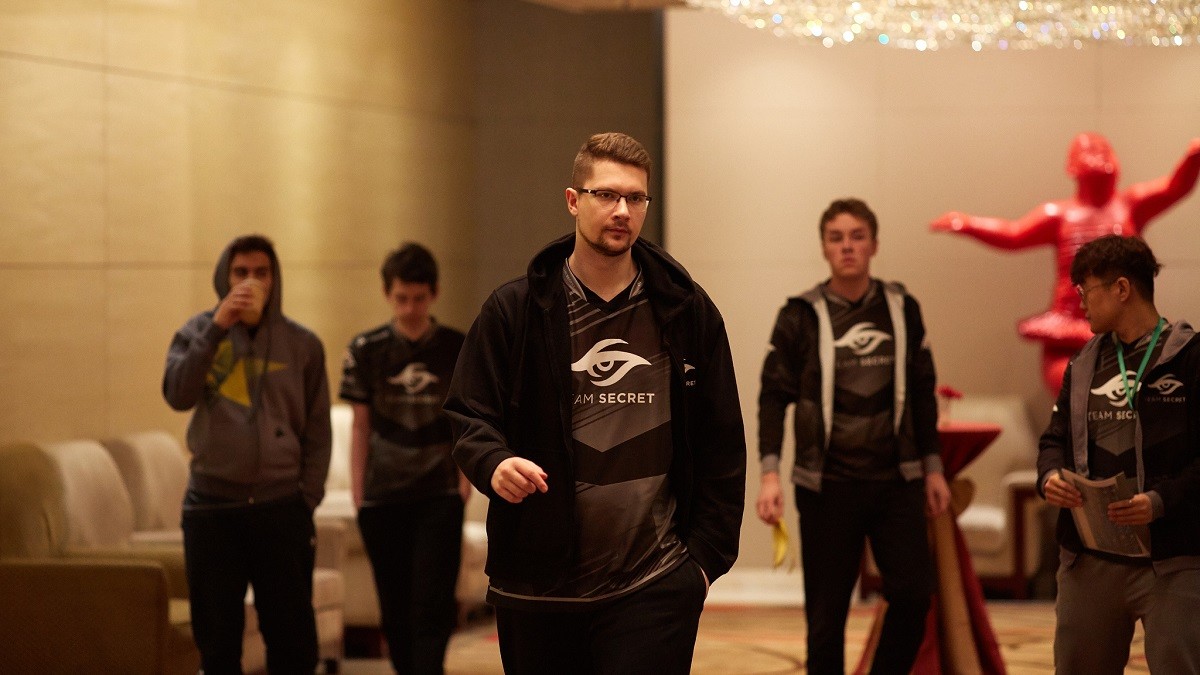 This is an online tournament featuring many exciting features. The organizers managed to bring over some of the best teams in the world, and one of those teams that absolutely ripped through the competition was Team Secret.

Road to the final

Although many expected Secret to crumble after winning four events in a row, this didn’t happen. Instead, the best team in the world showed its prowess yet again after winning against the two-time TI champions – OG.

Despite the fact that the two teams have played against each other numerous times, this was the first time they’ve met with their current rosters. Needless to say, the hype for this series was to to the roof, with OG and Secret being the most dominant Dota 2 teams right now.

The first game of the series was one-sided, as Team Secret absolutely demolished their enemies. In fact, they’ve managed to secure over 40 kills in just 39 minutes, which gave OG no chance at all. One of the main stars of the match was Lasse “MATUMBAMAN” Urpalainen who played Luna. Even though Johan “N0tail” Sundstein and his friends’ tried to bounce back, their efforts were futile.

Despite the heavy loss, OG showed everyone why they’ve won TI twice. They went into game two with a plan that actually worked. Team Secret was constantly behind, even during the laning stage. Although they had glimmers of hope, OG didn’t let the win slip away.

This highly-anticipated series couldn’t have a better ending than a 3-game deathmatch. Even though OG won the second game, Team Secret didn’t let this affect their performance and came into game three with one goal in mind – to win.

It seems their motivation worked, as Secret just annihilated their enemies. After stomping them in the laning stage, Secret secured the first lane for rax in under 30 minutes, which was a clear sign where the rest of the match was heading. With nothing to stop Puppey and his team from securing the victory, OG had no other choice but to call GG and prepare themselves for the lower bracket.

Don’t forget to watch the remaining series of this amazing tournament. Also, feel free to follow DartFrog on Twitter, Facebook, Instagram, and Twitch for the latest Dota 2 news.  There are many ongoing events right now, so stay tuned for more.