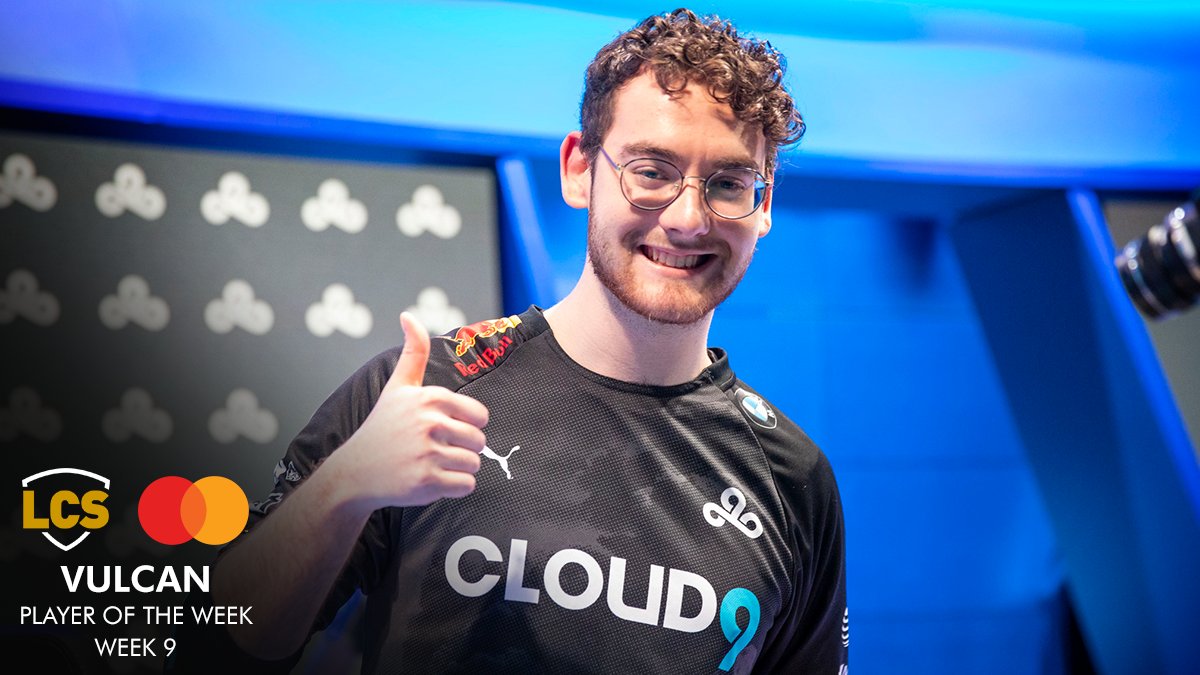 It’s the end of the line for Team Liquid, after being eliminated from LCS 2020 Spring at the very last moment. In their match against Cloud9 on Saturday evening, the former NA champions initially looked dominant, having taken control of the contest in the mid-game. However, disaster would strike as a successful backdoor from C9 took the game, and with it, TL’s playoff chances.

The loss marks the end to a shaky season for Team Liquid. After starting the split with an earlier loss to C9, the team struggled to find any success until Week 4. From there, the team righted somewhat, picking up multiple consecutive wins, until a loss in the first week of the new online format against Evil Geniuses threw things into touch.

But even with the chance of elimination, Team Liquid seemed destined to win, and the video packages before the match generously showed.

Every combination of matches that TL needed rival teams to win to remain in contention happened precisely as planned. Despite a loss Saturday to FlyQuest, TL still held their fate in their hands.

All TL had to do was win this one match against C9, and they’d be in the playoffs. And yet at the end that was just too much to handle.

C9 paid respect to their opponent’s following the win, but it will no comfort for the still-raw wounds of TL.

Liquid’s players and team’s owner, Steve “LiQuiD112” Arhancet, shared their thoughts and feelings after the devastating loss on social media. This is the first time since 2017 that TL has failed to reach the playoffs, and the remorse is very tangible.

What’s more, for Team Liquid fans this wasn’t the only devastating loss of the day. Their struggling CS:GO team also picked up an L in their match against Furia.

For Team Liquid, it’s time to rebuild. With professional League of Legends in turmoil due to the global Coronavirus pandemic, perhaps it’s time to start looking at new options to fill their roster. With the format now completely online, the team could easily try out a wide variety of players from across NA.