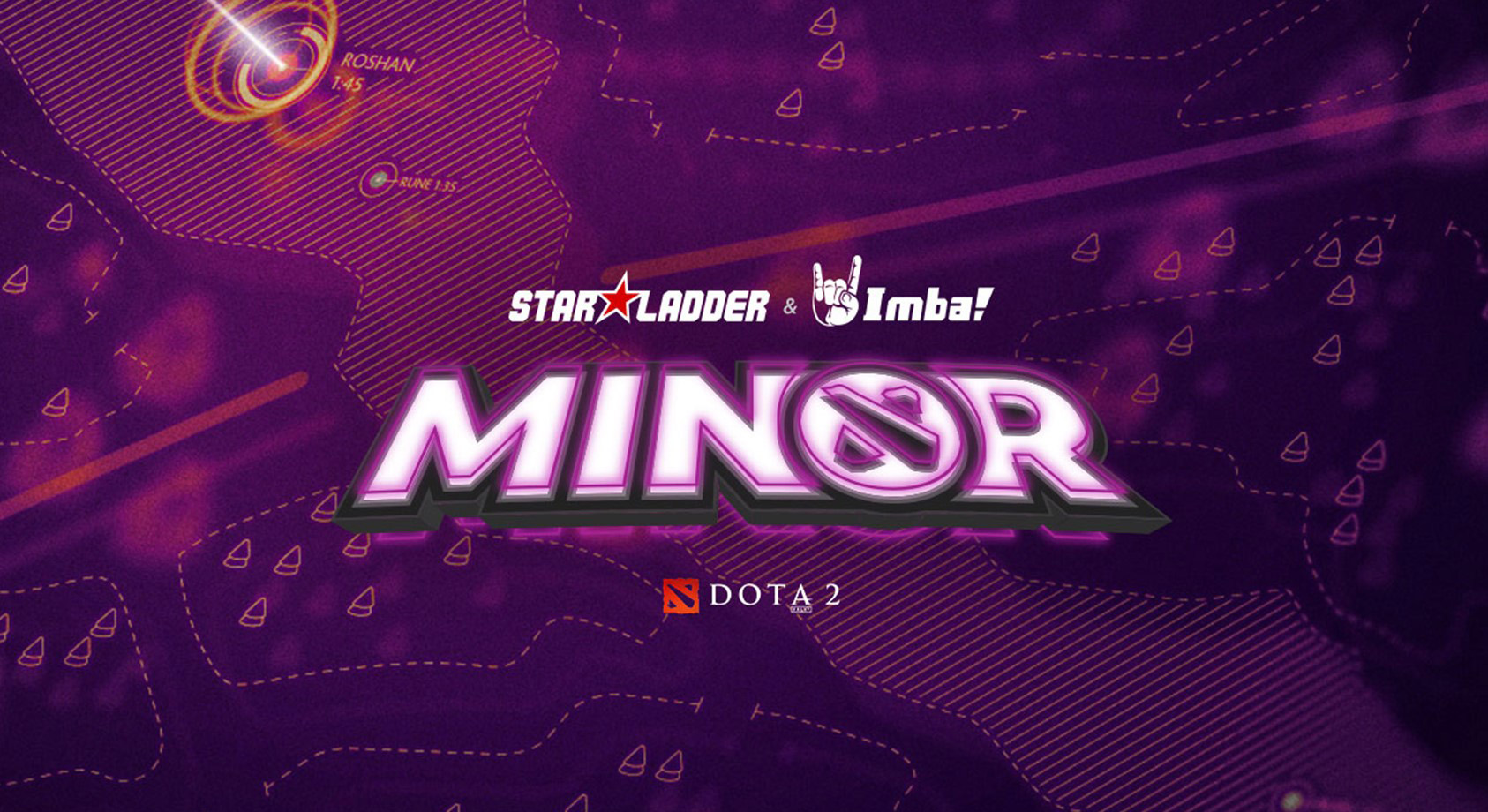 After a couple of weeks’ break from the DPC, it’s now time to dive back in. Only a couple of days away lies the third Minor of the 19/20 DPC – StarLadder ImbaTV Season 3. Similar to other previous Minors, this one will bring together eight of the best teams in the world.

Let’s take a look at what can we expect from the event.

We will see two GSL groups consisting of four teams each. The top two teams from each group will advance to the playoffs. The bottom two teams will take an early trip home.

As for the playoffs, we have a classic double-elimination bracket, where every series will be Bo3. The Grand Final will be held as a Bo5 series.

Who are the favorites?

One of the most interesting aspects of this tournament is the group stage’s team distribution. For some reason, all of the favorites to win the event are placed in Group B. Alliance, Gambit Esports, and Fighting PandaS will be accompanied by NoPing e-sports in what looks to be the group of death.

We can safely say the favorite here is Alliance. Even though the team has only been together for a couple of months, they have quickly made a name for themselves through winning a couple of big tournaments. In fact, many Dota 2 analysts expected them to qualify straight into the Major. However, after a couple of disappointing series, they will have to play in the StarLadder ImbaTV Minor to secure their spot.

The other team that has what it takes to claim the trophy is Gambit. The CIS powerhouse had issues during the qualifiers, as they were forced to play without gpk. The Dota 2 prodigy was in conflict with the team and refused to play. Thankfully, it seems that everything has been worked out, as he’s now back on the roster.

As for Group A, the standout pick has to be Team Aster. Although the Chinese team has not had the best season so far, they are still a dangerous opponent to face. Boom Esports are also capable of delivering nasty surprises. Although not as stacked as Group B, Group A definitely won’t be a walk in the park for any of the teams involved.

When can you watch the StarLadder ImbaTV Minor?

The StarLadder ImbaTV Minor will take place between the 5th – 8th March 2020 in Kyiv, Ukraine. You can catch the livestream on the StarLadder Twitch channel.

Be sure not to miss out, as we’re bound to have an interesting and eventful series on our hands.