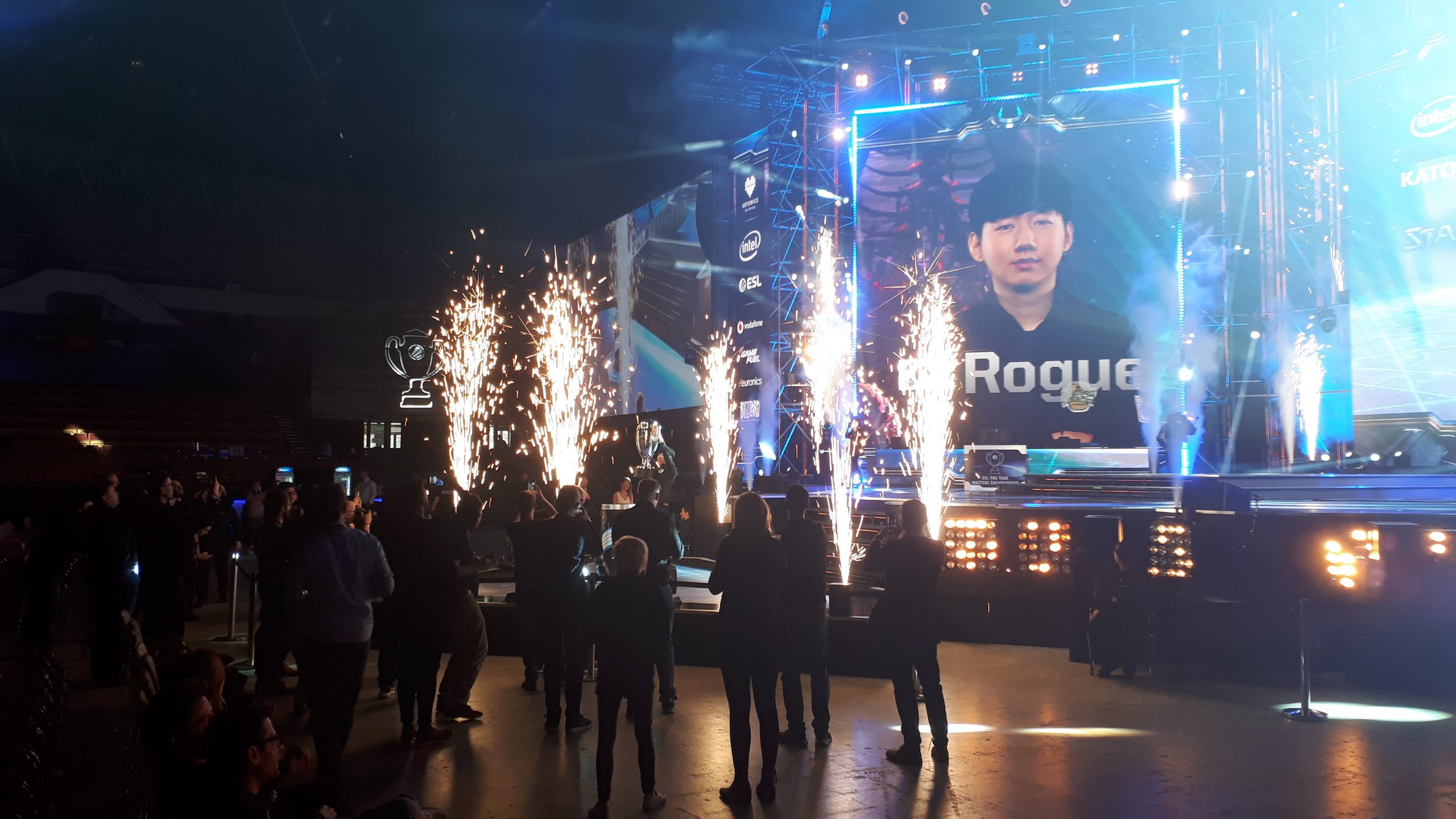 Lee “Rogue” Byeong Yeol has defeated Joo “Zest” Sung Wook in the finals of IEM Katowice to become the first-ever two time champion of the event. The Korean Zerg clutched out the win in five games, winning four straight after dropping the first.

The win comes after an incredible tournament, marred only slightly by the controversy surrounding the event overall. IEM Katowice was dealt a harsh blow on the Thursday evening after the revelation that the Silesian Governor had revoked the event’s licence due to concerns surrounding the Covid-19 Coronavirus.

Despite this, two dozen dedicated competitors, including current world champion Park “Dark” Ryung-woo maintained an intense level of competition. After the first three days were played in the adjoining convention centre auditorium, the finals and semifinals migrated to the cavernous Spodek Arena in Katowice. The 10,000+ capacity arena housed just two dozen journalists and support staff as four remaining competitors battled for the trophy.

Our opening match of the day pitted Finnish Zerg Joona “Serral” Sotala against Zest in the first semifinal. For Serral, this was his chance of redemption, having never made the final of this prestigious event, despite his impressive record of top tournament wins.

After a dominant first match from Serral that seemed to spell disaster for Zest, the IEM Katowice 2015 champion shot back, with a back and forth game that defied expectations. Zest wasn’t going to let the Zerg player off easy.

And in game three, it looked like Zest’s perseverance had paid dividends as he pushed into his opponent’s base with a sizable army. Unfortunately, Serral’s incredible Nydus micro and Mutalisk harass had already done the damage. Clutching out the final defence, the Zerg player forced his opponent to tap out.

Game four was a turning point though. After getting his second hatch blocked, Serral looked shaken. Zest capitalised with early adept aggression, and his opponent could barely muster a defence.

In the ace game, again Serral found his natural blocked by Zest’s probe. With his frustration now visible, the Zerg player wasn’t able to catch up, while Zest closed in with a potent Phoenix push. After this initial aerial assault, Zest quickly followed up with a ground attack, pushing into his opponent’s base, and forcing a final GG.

For Serral, an IEM Katowice title still eludes him, while Zest advanced with the chance to become the first two time champion of this event.

The second semifinal saw the two Jin Air Green Wings players, Cho “Maru” Seong Ju and Rogue face off in a classic Zerg versus Terran matchup. Maru had never won a Katowice title, and this was his chance to finally raise the trophy. For Rogue, it was a chance to prove he was still a top player capable of winning major tournaments. He’d previously won IEM Katowice in 2018.

Maru started his bid for a championship wish some extremely cautious and old-school play, scouting with SCVs and building defensive Marines at home. But even with this highly safe playstyle, Rogue’s push with Roach/Ravager was too much for the Terran, and game one finished with a win for Rogue.

This cautious style from Maru continued in game two, going so far as to build bunkers and extra cautious wall-offs to prevent any early rush. Ultimately for the next two games, Maru would turtle early, and clutch out a win with substantial drops and aerial harassment, bringing the series to 2-1 in Maru’s favour.

With the safe style of play having gone well, Maru then decided to take a few more risks in game four. Building a hidden factory, he disguised his blue flame Hellion/Hellbat. After devastating Rogue’s economy though, Maru was unable to deliver the killing blow. This was a fatal mistake, as Rogue countered with a Nydus attack, before cleaning up Maru’s bases for the win.

With match point on the line, Rogue put on a clinic of defensive Zerg play. His Baneling/Zerglings roamed the creep preventing any incursion by Maru. Behind this, his Mutalisk harass stopped any kind of economic expansion, and after forcing Maru to GG, Rogue would head to the finals, assuring a repeat champion.

The final of the biggest tournament outside of the World Championships gave us a thrilling Protoss versus Zerg matchup, with a pair of former IEM Katowice winners. And it started with a bang, as Zest immediately opened with a cannon rush, forcing a natural cancel from Zest. With a follow-up pair of Immortals, Zest suffocated Rogue and took the first match.

The second hatch/natural expand block had been a thorn in the side of Zerg players this entire tournament, costing Serral his games and now plaguing Rogue. However, Rogue had an answer. His Baneling bust smashed into Zest’s unprepared Adept army, forcing the quick GG.

Rogue followed this up with an almost identical bust in the third game for another win. And by game four, Rogue had completely countered the natural expand blocking from Zest, doing a super quick 15 Drone into Hatchery to beat Zest’s probe to the block. Zest followed up with a quick adept push, but having quickly expanded, Rogue could counter with a Roach defence. Behind this he built a trademark Infestation Pit, unleashing a torrent of Swarm Hosts. Coupled with a Nydus network, Zest could only watch as each of his bases were destroyed one by one.

On match point, with his back against the wall, Zest finally got a more successful natural block. But from then on, Rogue had his every move sniffed out. Scouting the proxy Dark Shrine and countering the Dark Templars with Spore Crawlers, Rogue moved quickly into a Zergling rush with Roach tech on the backside. But before he even needed to tech up, Rogue had won, wiping out Zest’s economy and grabbing the final victory.

Overall, this has been an incredible tournament despite conditions outside of the organiser’s hands – a fantastic return to the biggest stage in esports for SC2. 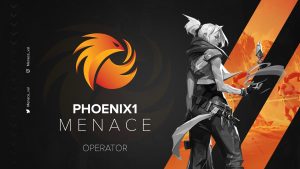