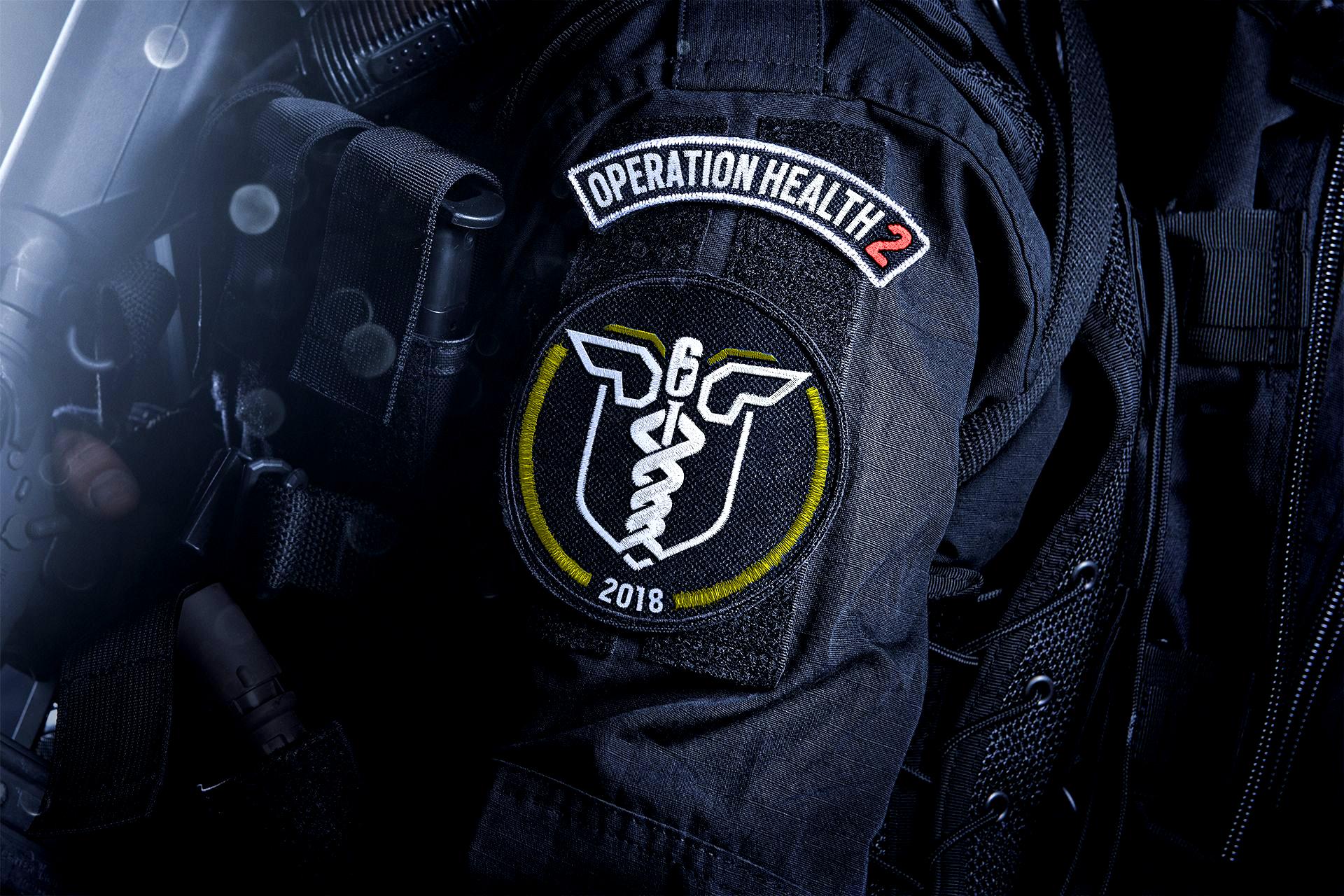 Ubisoft has revealed the details for its Year 5 Season Pass. The new yearly pass details that it will only release six operators this year, rather than the usual eight. With two operators traditionally rolling out every three months, there will be a gap in the schedule with the details we have available. The Rainbow Six Siege community has speculated we may be due another Operation Health, and that seems the logical choice

Operation Health 2 – What is it?

In the summer of 2017, Ubisoft released Operation Health. Its purpose to heavily fix the technical issues that plagued the game since its launch. From tick rate issues to rubber banding, Rainbow Six Siege was simply unable to be competitive FPS Ubisoft wanted. Operation Health’s 3 months-long period brought massive improvements to the stability of the game and was widely regarded as a success.

The game saw new technology to aid with server queues, improved game servers for live games and aimed to tackle top reported bugs from the community. The legacy of this patch continues today, with Ubisoft blog posts talking about high priority bug fixes and increasing server locations for its expanding player base.

As much as Operation Health was a much-needed fix for the health of the game, other problems exist. Since them, the game has seen its fair share of issues. But now, they seem to be reaching a tipping point. Client-side debris is the biggest issue players take an offensive with. Many times in casual, ranked and even competitive games, players die to client discrepancies. This creates incidents where one player may see one person, whilst the opponent cannot, leading to unfortunate duels in a match. Primarily, this is most noticeable during windows or doors fights.

As for server issues, the game seems to have technical issues on days the ESL Pro League is scheduled for. You only need to watch Season 11 European playdays to notice this. Wednesday 8th January and Monday 13th January both experienced server issues or maintenance. On Monday (playday 3), lag was noticeable in the first two matches.

As for sound, players don’t trust basic in-game cues anymore. Fabian “Fabian” Hällsten, the in-game leader of G2 Esports published a twitter poll. Well, you can see the results for yourself. As much of the poll is only a slight fraction of some of the competitive community, it raises concern on how a basic mechanic is deemed untrustworthy.

These new issues have primarily been around since Operation health. So, Ubisoft has much-needed work to do to restore balance to their once again breaking game. There are many more points to cover, and Luke “Kendrew” Kendrew’s twitter thread is one good starting point

The time is now for Operation Health 2

It seems Rainbow Six Sige issues are once again at an all-time high. 2020 could be the prime time to once again to work on the stability of the game. Not only for the state of the game but because of the change in developers of the game.

In late 2019, Ubisoft announced that the title’s primary developers had moved onto other projects in Ubisoft. In a blog post titled Passing The Torch, Leroy Athanassoff discusses taking on the development of Rainbow Six Siege. He has previously worked on For Honor and the lore of the Rainbow Six Siege for some time.

With new leadership, priorities and vision change, and Operation Health 2 may be apart of his philosophy. The way Ubisoft handled Operation health in 2017 required a delay in the Hong Kong season. Operation Health has a history of causing two operators to miss a major patch cycle. Using that logic, this implies that Operation Health seems much more likely in the past.

Although Leroy did state in January 2019 to PCGamesN that the true Operation health has already happened. Because the team works on different projects at the same time, it meant there was more being done on the title. However, given the amounting pressure in 2020 already, this may no longer be the case.

Even Ubisoft’s new philosophy to game releases seems to heavily focus on releasing quality titles. Jumping back to the Ghost Recon Breakpoint release, the game was faced with heavy fan backlash, reviews and poor sales. Consequently, Ubisoft announced delays to their 2020 titles Rainbow Six Quarantine, Gods and Monsters and Watch Dog: Legion. Ubisoft’s new look to their titles seems to imply one of greater care. That’s all the more reason to dedicate a patch cycle to Operation Health 2.

It seems that 2020 and the details so far imply a new Operation Health 2. Although, we will most likely have to wait to Six Invitational 2020 before a detailed road map is revealed. The question is will they deliver?